The future of finance will include generative A.I., says an MIT researcher 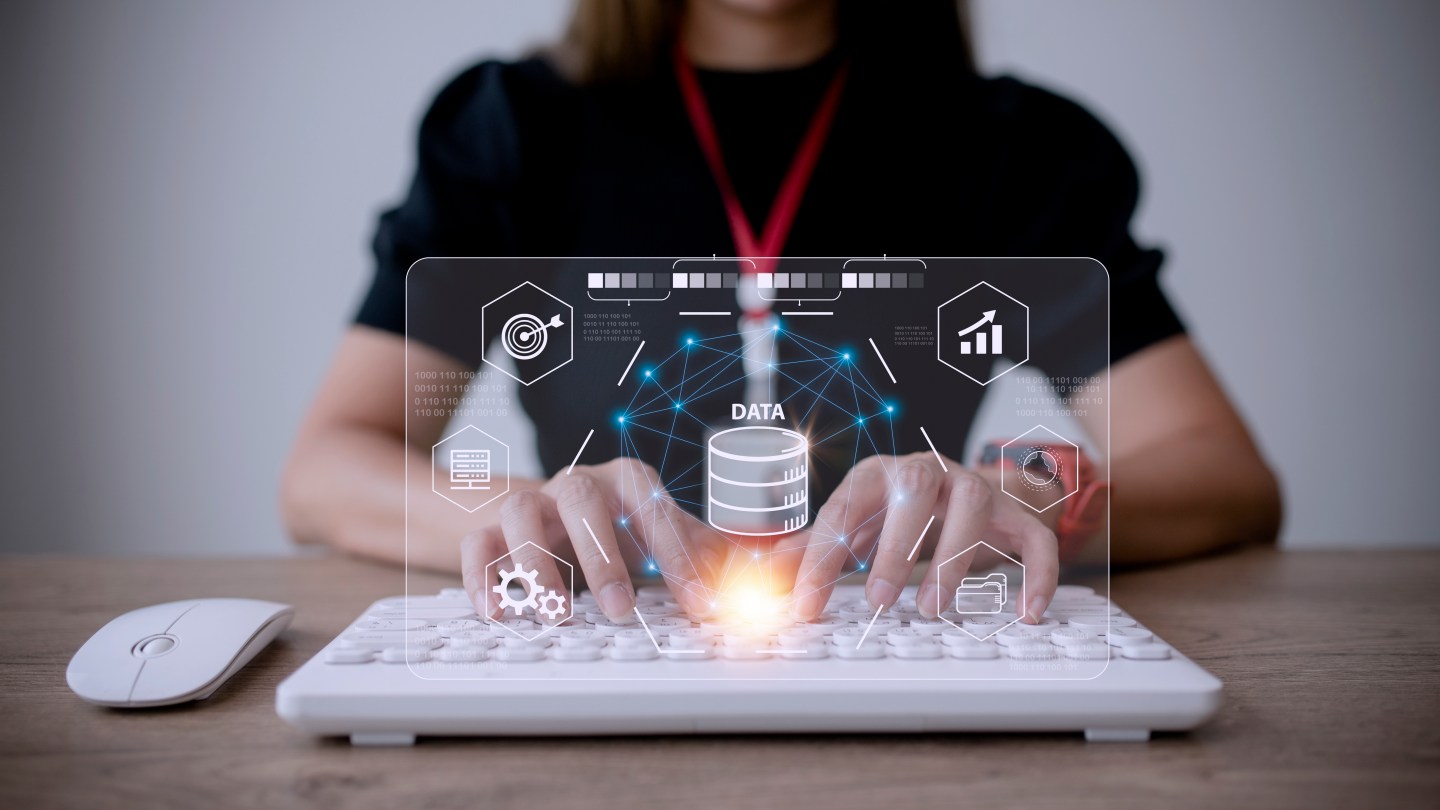 Should CFOs consider how advanced technology like ChatGPT may impact their role and their companies? “I think, increasingly, we’re going to be seeing generative A.I. used for financial forecasts and scenario generation,” Michael Schrage, a research fellow at the MIT Sloan School Initiative on the Digital Economy, said.

Schrage was the guest speaker last night at Fortune’s CFO Collaboration dinner, in partnership with Workday and Deloitte, at Mourad in San Francisco. He talked with our community of finance chiefs from across the Bay Area about tech trends and how digitalization impacts capital allocation.

ChatGPT is a chatbot launched by OpenAI in November that can answer questions and write everything from complex computer code to an essay on parenting advice to a legal brief. Recently, a Wharton School of Business professor documented how ChatGPT performed on the final exam of a typical MBA core course, Operations Management. (The professor noted the generative A.I. would have received a B to a B- score.) And this week, Microsoft announced it would be making an additional $10 billion investment in OpenAI—adding to the investments it made in 2019 and 2021, totaling $3 billion.

“Basically, what we’re really moving to is the notion of do we want to collaborate with generative intelligence?” Schrage told the CFOs. “Do we want to coach it?” Generative intelligence powered by machine learning will be used for financial planning “to challenge the fundamental assumptions of the numbers,” he said. It will be interesting how finance team members will “bring you scenarios and forecasts that will require you to engage in the way you didn’t expect,” Schrage told the CFOs.

Generative A.I. and machine learning will become increasingly significant and pervasive, which calls for the importance of “interpretable, explainable, and transparent algorithms,” he said. (My colleague, Jeremy Kahn, in a cover story for Fortune, goes into depth on why ChatGPT is worrying the biggest names in tech and how it is expected to transform all aspects of business.)

Schrage also discussed with Fortune editor-at-large Michal Lev-Ram how the meaning and measurement of capital allocation are being changed by digitalization across companies and industries. CFOs are not just concerned about financial capital, but human capital, intellectual capital, and social capital, he said. Digitalization aimed toward internal processes at a company and customers is requiring increased collaboration between departments and enhanced key performance indicators (KPIs) to determine the most effective use of capital allocation.

“What key performance indicator does your organization need to adopt in the next 12 to 18 months to reinforce and affirm the strategic direction that you want?” Schrage said.

Customer lifetime value and employee experience are among the modern KPIs that are increasingly shared organization-wide, he said.

Announcement: Next week, CFO Daily is diving deep into what it takes to become a CFO. Forward this to someone you know is destined for the top job and encourage them to sign up here.

The number of M&A deals in the global banking sector dropped 19.6% year over year to 505 in 2022—the lowest number of deals in five years, according to a new analysis by S&P Global Market Intelligence. This is lower than the pandemic-hit 2020, the research found. The analysis included whole bank deals, asset sales, and minority investments. North America, which accounts for the highest number of bank M&A, had a 24.6% decline in the number of deals in 2022 to 304, according to the report.

“Trends in Employee Tenure, 1983–2022,” a new report by the Employee Benefit Research Institute (EBRI) found that over the past 40 years, the median tenure of all wage and salary workers ages 25 or older has stayed at approximately five years. In 2020 and 2022, the share of workers with the shortest tenure levels increased, while the share with the longest tenure levels also increased. Those with middle tenure levels showed decreases, according to the report. The EBRI also found that public-sector employers have seen a significant share of their most experienced workers retire or otherwise leave their jobs.

Greg Graves, EVP, and CFO at Entegris, Inc. (Nasdaq: ENTG), a supplier of electronic materials for the semiconductor market, will retire in 2023. The company hired an executive search firm to conduct an internal and external search for the next CFO. Graves, who joined the company in 2002, will continue to serve as CFO until his successor is appointed. He's expected to remain with the company through a transition period. “Over the past 17 years as CFO, Greg has built and solidified our global finance and IT organizations," Bertrand Loy, president and CEO of Entegris, said in a statement.

"I think the good case [for A.I.] is just so unbelievably good that you sound like a crazy person talking about it. I think the worst case is lights-out for all of us."

—Sam Altman, cofounder and CEO of OpenAI said during a venture-captial-focused event in San Francisco on Jan. 12, Fortune reported.