McDonald’s customer given $5,000 in cash instead of a sausage McMuffin—and he’s gone viral for returning it 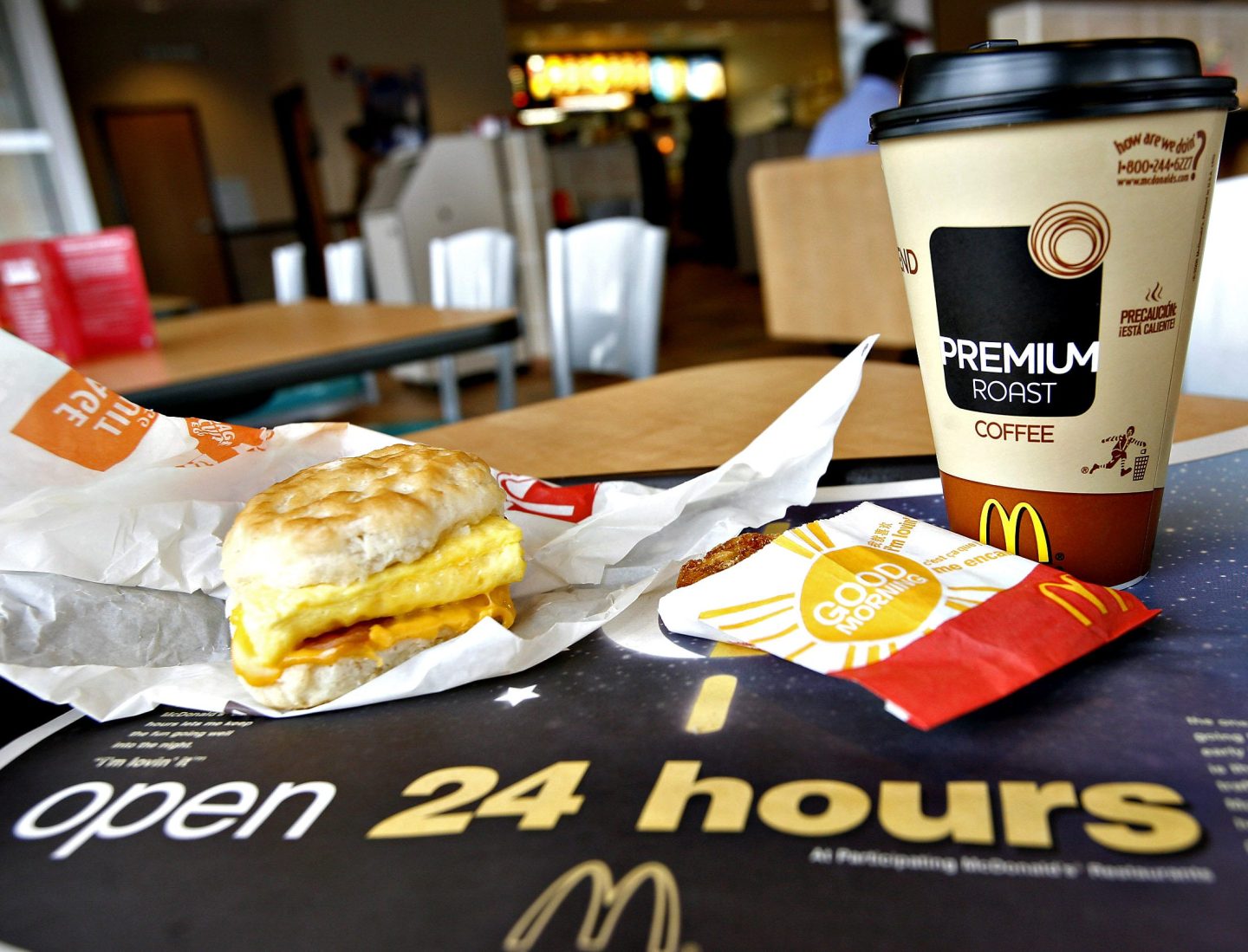 One McDonald’s customer did not get the breakfast order he expected.
Jeff Zelevansky—Bloomberg via Getty Images

“Do good, people!” That is the message from a McDonald’s customer who claims he was handed $5,000 in cash instead of his breakfast roll, then went back to the restaurant to return it.

In a video posted to TikTok last week, Josiah Vargas records himself sitting in his car while parked in the lot of the fast-food chain.

Turning the camera to a plastic bag on his passenger seat, he claims he ordered a sausage McMuffin but was instead handed a bag filled with wads of cash.

“What is this? Why would they do this?’ he says. “I have to return it because I’m a good person. Why would [they] do this to me? You know how bad I want this money?”

Vargas then films himself walking back into McDonald’s, with staff shrieking in relief when he sets the money on the counter. “I want to give you a hug,” says one. Another tells him, “You are a blessing from God.”

A smiling Vargas is then shown back in his car saying the staff were “crying and hugging [him].”

For his Good Samaritan act of kindness, he claims he’ll get free McDonald’s for a month, and even got a little bonus thrown on top.

“When I was driving away they called me back in to give me $200—do good, people,” he added.

The video—which features #dogoodthings—has been viewed 2.3 million times. It has 489,000 likes and almost 23,000 comments, many of which are congratulating Vargas on doing the right thing.

As well as becoming an internet sensation, Vargas has also been gifted $1,067 by his new fans.

A GoFundMe seemingly set up by Vargas’s sister is linked in his TikTok profile. It says, “My little brother went through a McDonald’s drive-through the other day and received a bag full of cash. It was 100% a test from the universe.

“Let’s come together and get this man that money. He deserves it. He’s one of the most honest and hardest workers I know.”

In response he posted a video, saying, “This is crazy. I wasn’t expecting anyone to donate. Thank you! I don’t know what to say. This is your sign to do good things, people.”