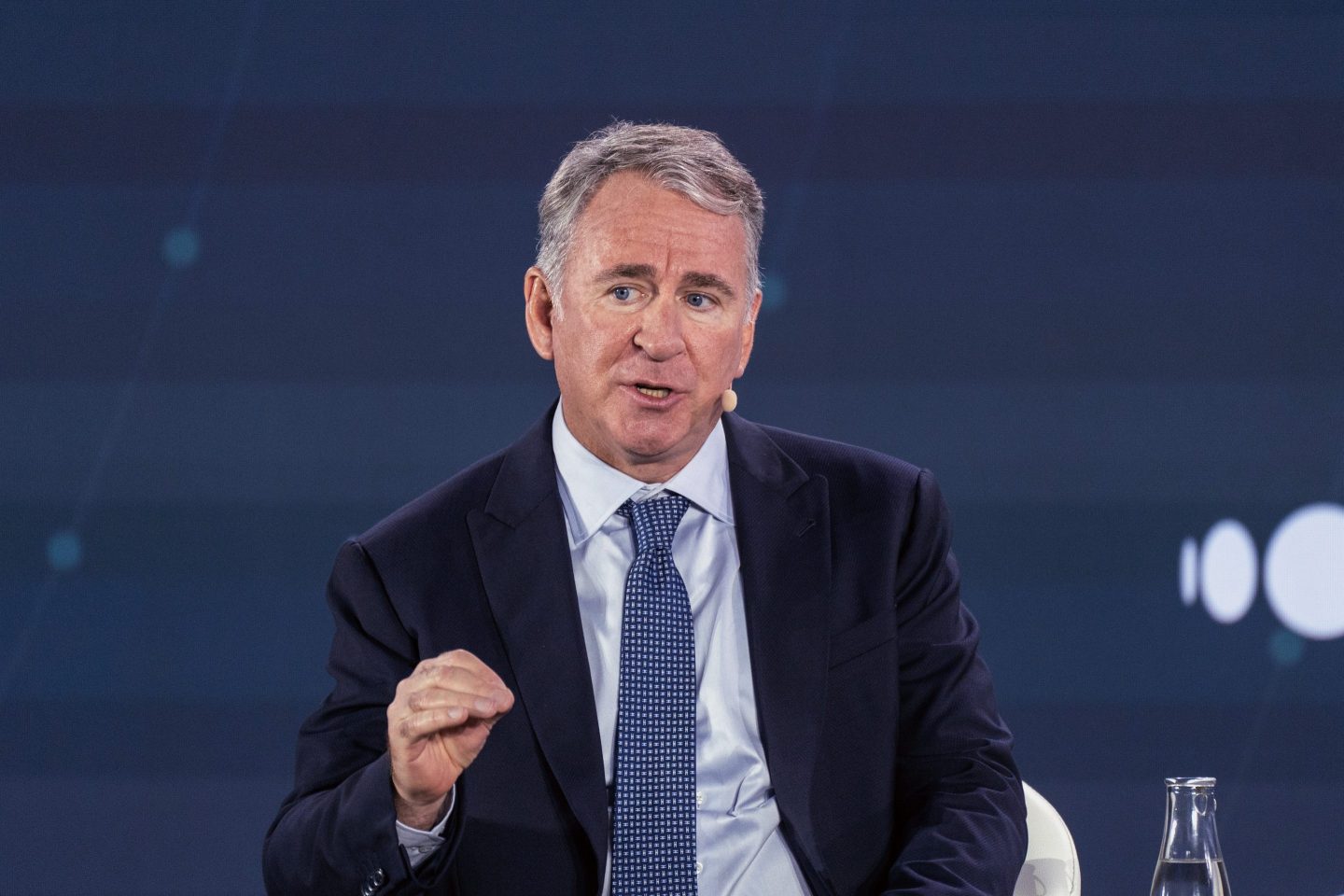 Ken Griffin’s Citadel churned out a record $16 billion in profit for clients last year, outperforming the rest of the industry and one of history’s most successful financial plays.

The top 20 hedge fund firms collectively generated $22.4 billion in profit after fees, according to estimates by LCH Investments, a fund of hedge funds. Citadel’s gain was the largest annual return for a hedge fund manager, surpassing the $15 billion that John Paulson generated in 2007 on his bet against subprime mortgages. This was described as the “greatest trade ever” in a subsequent book of the same name by Gregory Zuckerman.

But it’s a different story outside the industry giants, with hedge funds overall losing $208 billion last year as many managers found themselves on the wrong side of global market turmoil. LCH estimated a return of 3.4% at the top 20 managers — while the rest of funds it studied suffered losses of 8.2%.

“The largest gains were once again made by the large multistrategy hedge funds like Citadel, DE Shaw and Millennium,” LCH Chairman Rick Sopher said in a statement. “The strong gains they have generated in recent years reflect their increasing dominance in strategies which do not depend on rising asset prices, and their substantial size.”

LCH’s annual ranking is just one way to look at the performance of hedge funds, where managers are typically measured by their overall gains since inception. The ranking, which was first published in 2010, may exclude newer or smaller hedge funds that outperformed on a percentage basis.

The findings also reflect the growing clout of multistrategy hedge fund firms, which are on the cusp of taking over equity-focused funds to become the dominant strategy in the industry. Their growing assets and higher fees are helping them win an expensive battle to hire and retain top traders.

LCH estimated that the industry has produced gains in excess of $1.4 trillion for clients since inception. The top 20 managers, which oversaw almost 19% of the industry assets, produced $692 billion of that profit, or 49% of the total.

Gains are in billions of dollars. *denotes gains frozen when all outside capital returned