Federal government has seized $700 million from FTX’s Sam Bankman-Fried. If convicted of fraud, he could lose it all 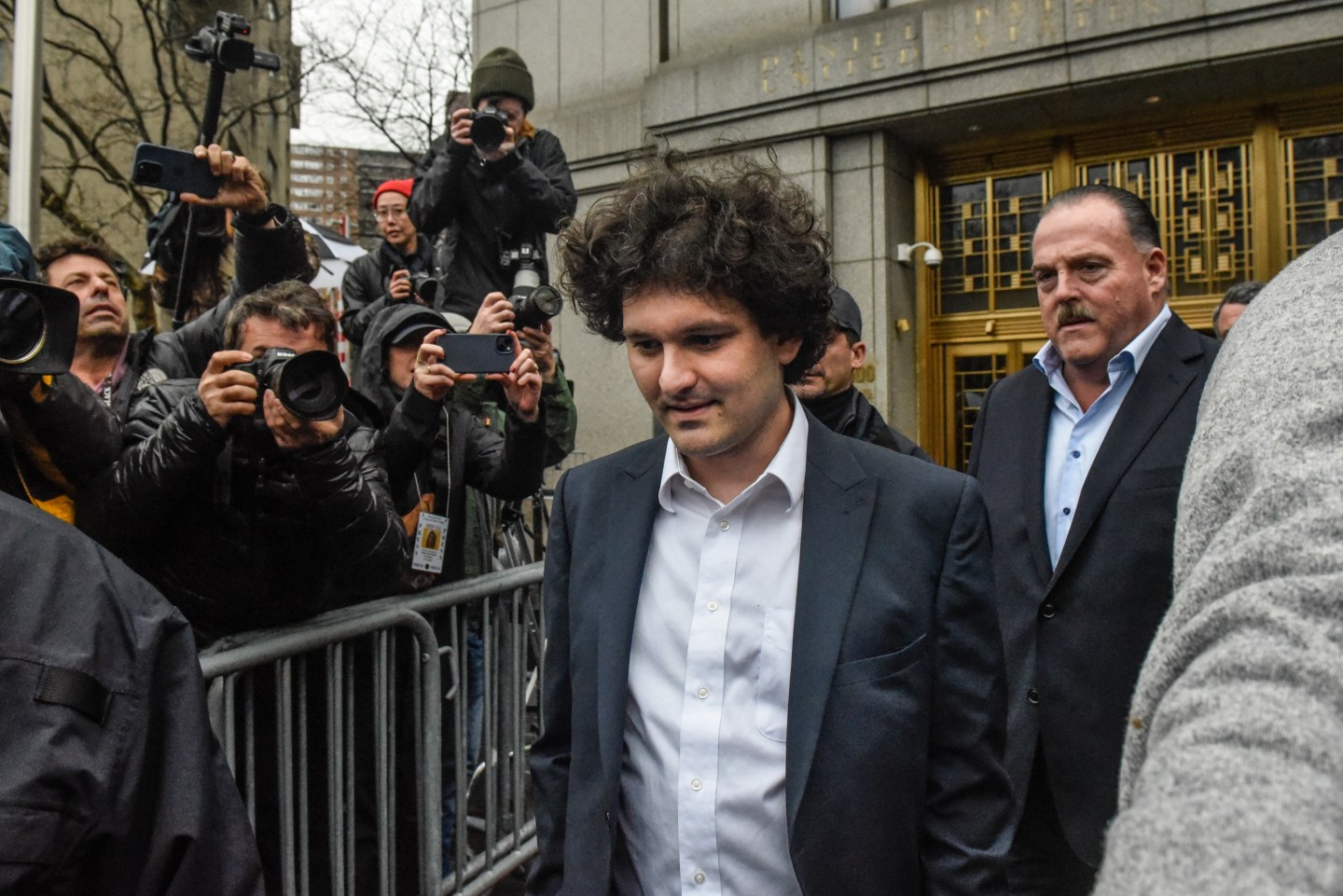 Sam Bankman-Fried’s assets valued at almost $700 million will be subject to forfeiture if he’s found guilty of fraud, according to federal prosecutors leading the case against the FTX founder.

In a court filing Friday, the US Attorney for the Southern District of New York, Damian Williams, outlined 10 accounts, with a mix of shares, cash and cryptocurrency subject to forfeiture.

The asset pool included about 55 million shares Bankman-Fried held in Robinhood Markets Inc. At Friday’s closing price those shares were valued at $526 million. The Department of Justice previously announced it had seized the shares, which were purchased with a $456 million loan from Alameda Research, FTX’s sister trading house.

The property subject to forfeiture also includes more than $20 million held in an account in the name of Emergent Fidelity Technologies, the holding company used to purchase the shares, more than $171 million in US currency in accounts under the name FTX Digital Markets and assets in three Binance accounts. The accounts containing cash were seized by the government between Jan. 4 and Jan. 19, according to the filing.

Prosecutors use forfeiture orders as a way to claw back assets defendants obtained with ill-gotten gains. In Bernie Madoff’s case, a judge ordered the late Ponzi schemer to forfeit more than $170 billion and his wife, $80 million. Ross Ulbricht, the founder of the dark web bazaar Silk Road, was ordered to hand over about $28 million worth of Bitcoin as part of a 2014 forfeiture order.

Bankman-Fried has pleaded not guilty to an eight-count indictment, including fraud and campaign finance law violations. He is accused of using FTX customer funds to prop up trading at Alameda, pay for personal expenses and real estate. The 30-year-old is currently on bail after signing a $250 million package that effectively placed him under house arrest at his parents’ home in California.

FTX’s new management, including restructuring expert John J. Ray III, have managed to track down billions of dollars of assets linked to the crypto empire as part of bankruptcy proceedings.