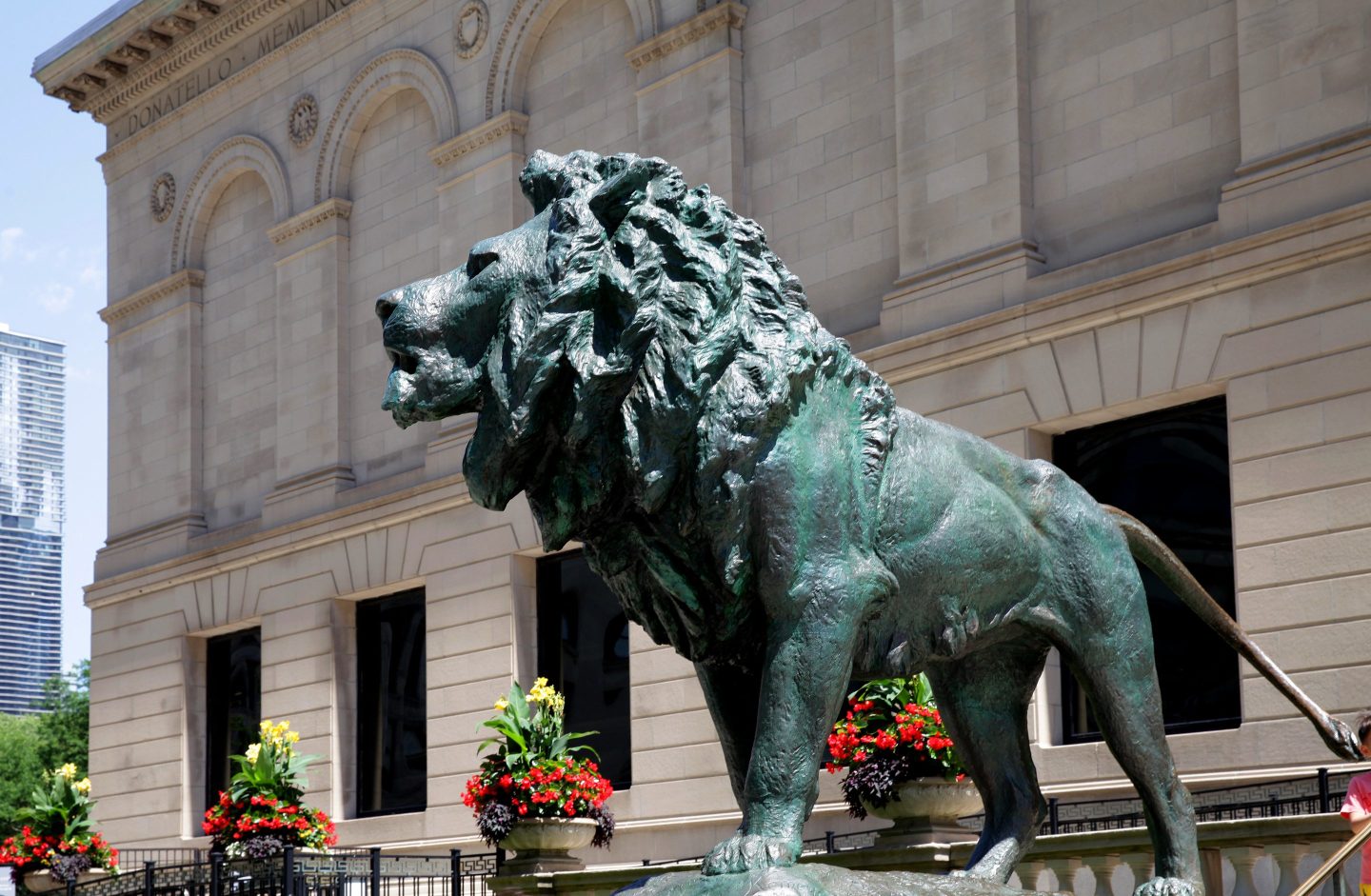 A former payroll manager at Chicago’s Institute of Art has been accused of taking over $2 million from the museum during more than a decade of fraudulent activity.

Michael Maurello was indicted on Friday, charged with two counts of wire fraud and two counts of bank fraud. Between 2007 and 2020, prosecutors say he gradually transferred money to his account with JPMorgan Chase, using multiple excuses to cover up the scheme.

According to the filing from the U.S. District Court in Chicago, Maurello, 56, changed the nature of the deposits or classified the transfers as going towards other staff and previous employees as payments for accrued time off, deductions for life insurance premiums, payroll taxes or tuition reimbursement.

Maurello “edited and altered a report from the museum’s payroll system to conceal information about the misappropriated funds, including by falsely changing the employees’ names and the dates and dollar amounts of the payments,” said U.S. District Attorney’s office in a statement.

Maurello even lied to concerned parties, according to the files, having claimed he was simply testing the payroll system when he was approached by the assistant controller in January 2020.

However, the museum noticed suspicious activity following a review of his accounting reports in 2019, according to Hyperallergic. A subsequent investigation led to his termination and referral to law enforcement.

“The cumulative loss was significant, but because of the length of time and manner in which it was taken, it did not impact decisions around staffing, payroll, scholarship funding, programming, or other financial aspects of the organization,” AIC said in a statement.

To prevent further fraud, the museum is implementing new procedures and is recovering the missing funds through insurance.

If found guilty, Maurello may be forced to pay up to $2.3 million in damages to the museum, and anything he purchased with the money. He may also face up to 100 years in prison for all four charges.