Amazon is trying to fill hundreds of open jobs even as it lays off 18,000 workers. Here are some of the teams where Amazon is still hiring. 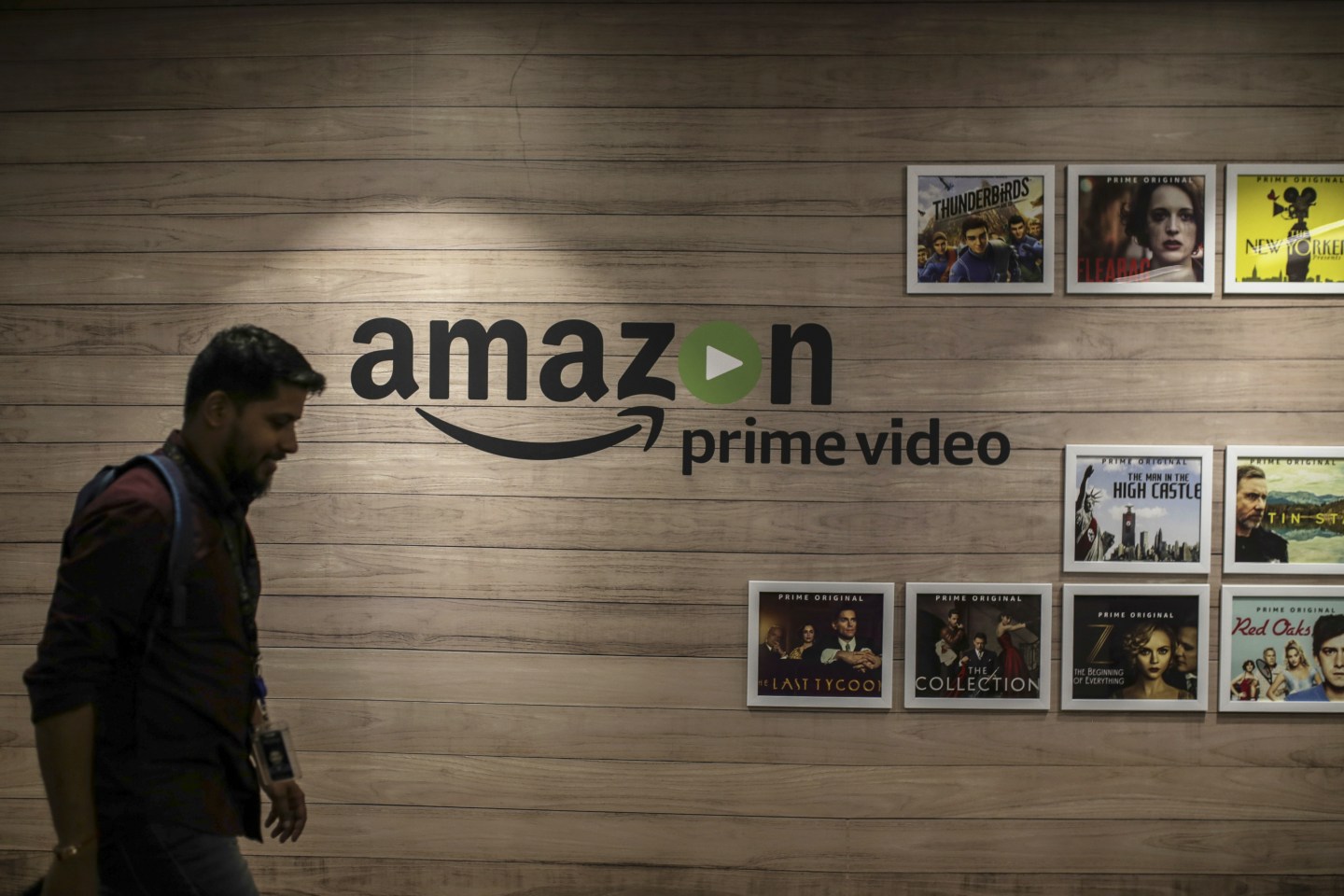 Amazon is in the process of laying off 18,000 employees, the largest job cuts in the company’s 29-year history. But even as the internet giant jettisons staff amid a slowing economy, Amazon is still seeking to add hundreds of new workers to its payroll and expand in certain businesses.

The company has posted new job listings, or updated existing job listings, in several select areas of the business in the weeks since it announced the layoffs earlier this month. These groups include the Ring doorbell business, as well as Amazon’s entertainment business and its pharmacy business, with job openings advertised for engineers, supply chain managers, and sales representatives among others.

The job listings point to where the company is shifting its focus, even as it takes a harder look at its costs and moves to reverse its aggressive hiring during the pandemic. Other large tech companies, including Alphabet, Meta, and Salesforce, have also announced large layoffs that they said were due to over-hiring.

Amazon CEO Andy Jassy has said that the layoffs will particularly affect corporate employees in the Devices business, which makes voice-enabled gadgets like Amazon’s Echo line of products, as well as in the books business, Amazon stores, and in human resources. Amazon’s leaders have been considering how to prioritize “what matters most to customers and the long-term health of our businesses,” Jassy wrote in a January blog post announcing the layoffs in which he said the company must be “inventive, resourceful, and scrappy in this time when we’re not hiring expansively.”

Amazon had more than 1.5 million employees worldwide at the end of October, with the majority working in hourly positions in the company warehouses and other facilities. An Amazon spokesperson declined to comment about about the job listings, but pointed to previous statements the company has made about plans for targeted hiring despite the layoffs.

Here are some of the areas where Amazon is still hiring.

Although CEO Jassy pointed to the Devices business as one of main areas for layoffs, the Ring business — which Amazon acquired for a reported $1 billion in 2018 — appears to still be in growth mode.

Ring has 30 job openings posted or updated since January 4, when Amazon announced its 18,000 layoffs. Among the roles are product and program managers tasked with “reinventing a new device category,” a quality assurance engineer and, a software development engineer to help build live view streaming features and computer vision triggered actions. The team is also hiring for a content producer to carry out brand campaigns on social media to entice buyers to get the video doorbells and security cameras at their front doors. Several of the Ring job openings are in Poland, where Amazon has a development center.

Ring products have sparked controversy as a form of workplace surveillance for delivery workers and for incidents in which the company provided videos to police without the owner’s permission, but it’s still massively popular product—selling more than 1.7 million doorbells in 2021.

Amazon has several openings in its podcast studio Wondery, which is part of the company’s music business. The company is seeking account executives and ad solutions managers.

And while Amazon’s previous efforts to break into gaming came up short, the company appears eager to become more of a major player saying in postings that the company is “all in” on games. Open jobs include gameplay development manager for its PC game “New World” and a producer who will partner with the production teams as they work on a new title.

As stress in supply chains remains high, Amazon is hiring representatives who can support the supply chain network in North America, India and the EU. Amazon is also hiring managers to work on last mile delivery and organizing new programs for its supply chain systems.

In contrast, Amazon’s data science group has relatively few openings. Only five listings for data science jobs — including an internship and a youth apprentice — have been posted or updated since January 4.

Hiring in some departments while others pare headcount isn’t completely unexpected. In a November memo about hiring, head of human resources Beth Galetti said Amazon is continuing to monitor the economy and will hire a “meaningful number” of people in 2023.

“In general, depending on the business or area of the company, we will hire backfills to replace employees who move on to new opportunities, and there are some targeted places where we will continue to hire people incrementally.”

Since Galetti’s comments in November however, Amazon has increased the number of job cuts, from an initial estimate of 10,000 layoffs to the current 18,000.

Many of the affected employees have taken to social media to share that they are now on the job hunt. One software development manager wrote a LinkedIn post aiming to help employees on their team find a new job.

“Many are on visas and either have to find a job within Amazon or head back to India. Others are now trying to figure out how to move forward,” the post said.