The global construction slowdown could be upon us: Construction in 7 out of 10 countries worldwide is expected to decline this year 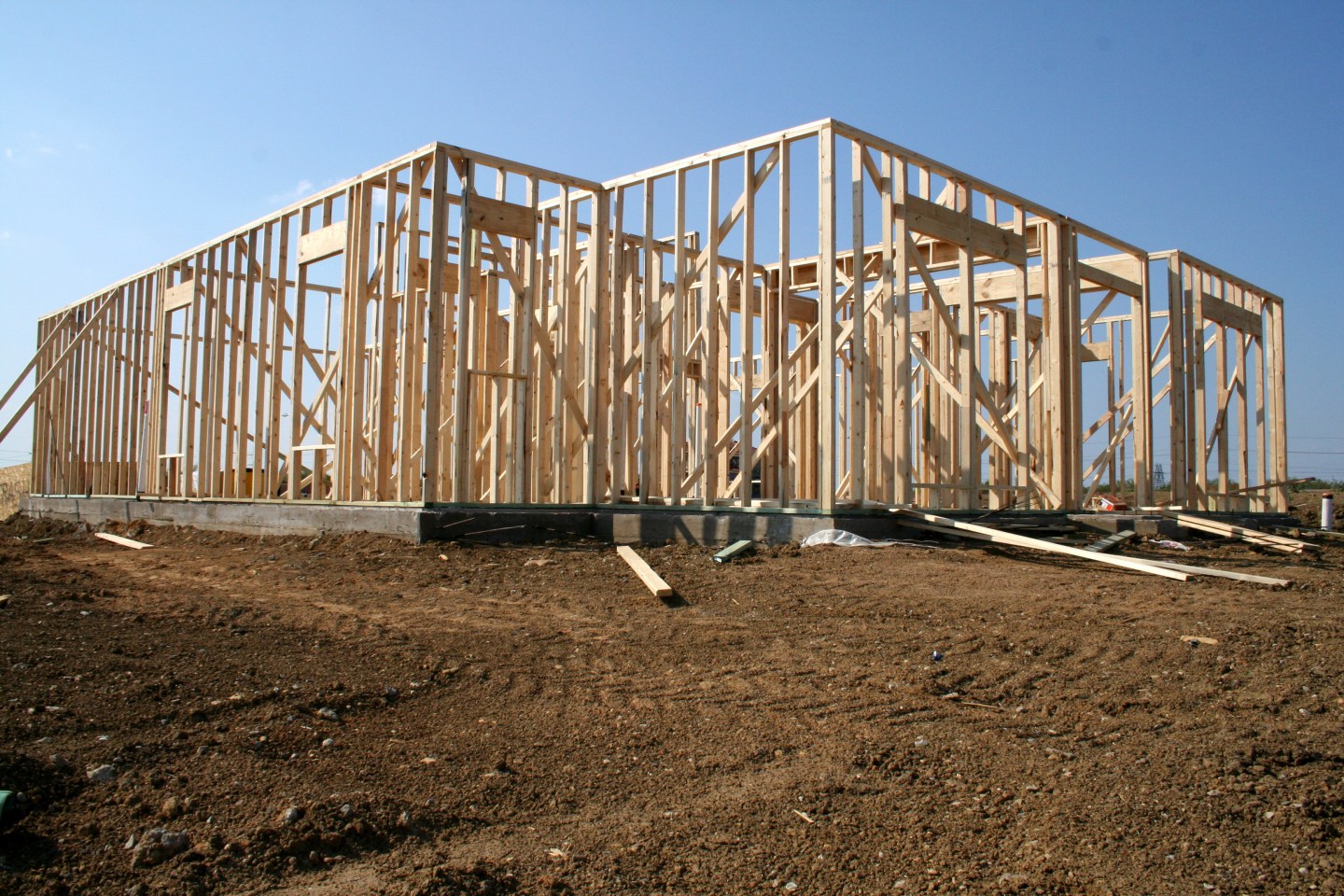 As home sales tanked in the second half of last year, construction also took a nosedive and has yet to recover. December housing starts, a useful measure of new home construction, fell nearly 22% relative to December 2021, the Census Bureau announced Thursday, while 2022 overall saw 3% fewer housing starts than 2021.

New housing starts and construction activity are leading economic indicators, as they provide insight into the strength and confidence in the housing market. But while U.S. construction struggles amid high mortgage rates and a dried-up homebuyer pool, it is far from the only market globally that is floundering, as high interest rates and slowing economies upend construction worldwide.

Construction in around 70% of countries worldwide are facing declining activity and volumes for the next year, according to the latest industry forecast published Thursday by the U.K.-based analytics firm Data Based Analysis.

The forecast predicted falling construction activity this year in 82 of the 112 countries where data was collected. The declines are primarily due to higher mortgage rates worldwide, weaker economies, and reduced buying activity, as well as tighter budgets for homebuilders.

While construction in most countries is expected to be in a lull for the next year, some may recover faster and stronger than others. Between now and 2030, construction in emerging economies will grow at a pace of around 6.5% annually, well above the average 1.7% growth across all countries.

Despite slower growth, the U.S. construction market will still be one of the world’s largest by 2030, second only to China. Even construction in India, which is expected to expand 9.7% annually over the next decade, will still only be around half the size of the U.S. market in 2030.

The hardest-hit countries, however, are likely to be in Western Europe, the report found. While construction in most markets is expected to start recovering by next year, activity may remain slow in Western Europe, which has been hit with an energy crisis and high inflation that could push the European Central Bank to continue raising interest rates longer than in other parts of the world.

Overall, construction volumes in Western Europe are unlikely to return to their previous highs of early last year before 2028, the report found.