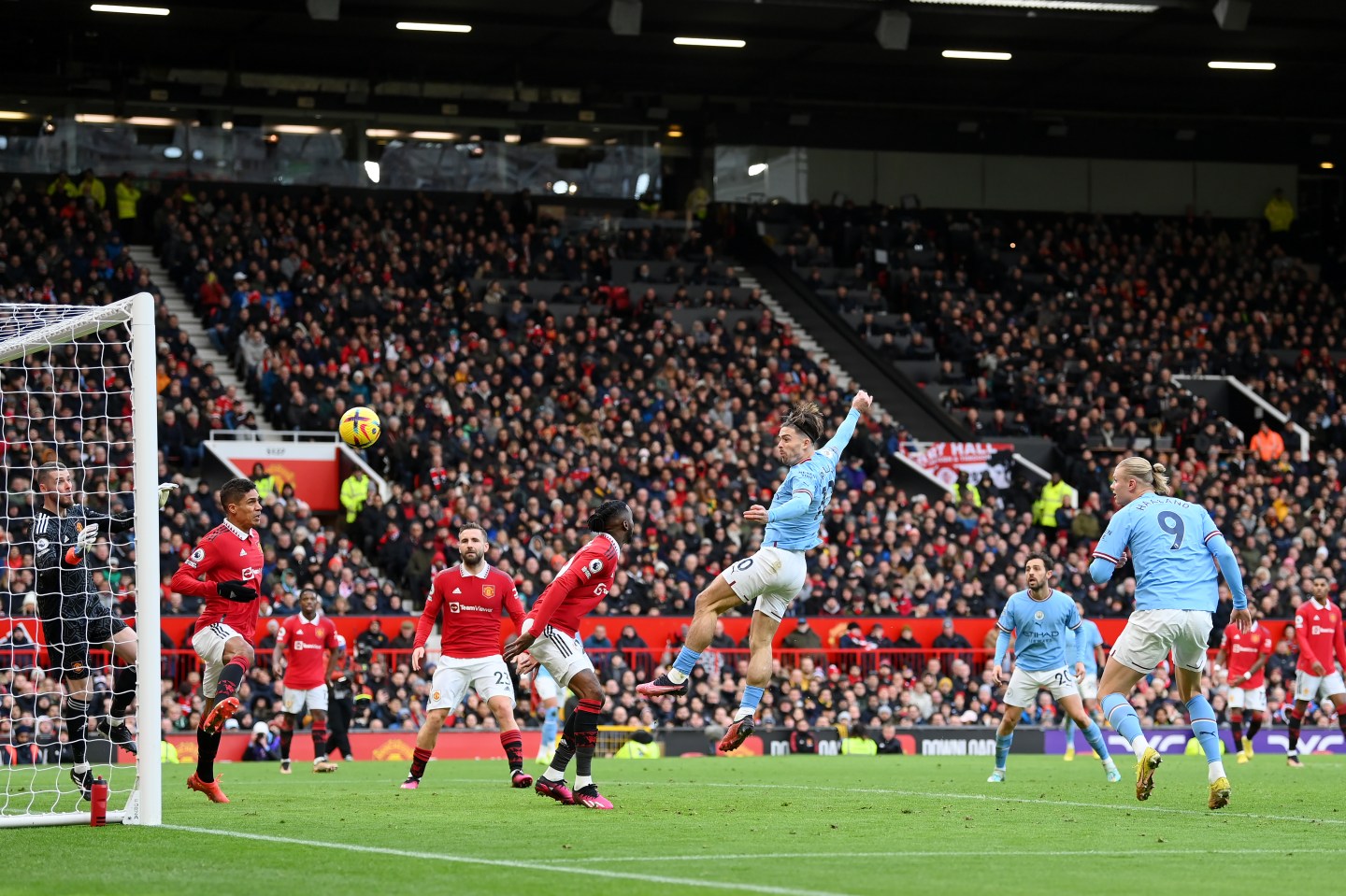 English football clubs cemented their position as the sport’s wealth generators, making up more than half of Europe’s top earners with Manchester City taking the top spot for a second year running.

The Premier League champion’s revenue, boosted by a sharp increase in commercial income, was 13% up on the previous year at €731 million ($794 million), according to Deloitte’s annual Money League. Real Madrid was second on €714 million. Paris Saint-Germain, Barcelona and Bayern Munich were the only other non-English teams in the top 10.

English football has been dominant for years, but the report this year highlights by just how much as clubs bounced back from the crippling effects of the coronavirus pandemic. Deloitte ranks teams by the revenue they bring in, rather than their profitability.

Liverpool, whose American owners are considering the sale of the team, moved up four places to third, its highest ever position. It overtook northwest rival Manchester United, whose owners are also exploring a sale, for the first time. Liverpool’s revenues were boosted after a run to the Champions League Final.

London club Arsenal replaced Italy’s Juventus in this year’s top 10, with 16 English clubs in the top 30. All of the Premier League’s 20 teams being ranked in the top 30 is now a possibility, Deloitte said.

“The question now is whether other leagues can close the gap, likely by driving the value of future international rights, or if the Premier League will be virtually untouchable, in revenue terms,” said Tim Bridge, lead partner in Deloitte’s Sports Business Group.

The dominance of English clubs is causing increased tension among their rivals. Javier Tebas, chairman of LaLiga in Spain, said at an event last week in Brussels that the teams distort the market because they are financed by their owners and are allowed to sign players even when they have losses.

Spanish football is running years behind the Premier League, Tebas said in an interview. “In terms of structure and stadiums I’d say we could catch up in four to six years.”

Tebas is attempting to close the gap, in part via a €2 billion deal struck in 2021 with private equity firm CVC Capital Partners. The majority of the funds are targeted for new or refurbished stadiums and also the development of the digital business.

The Premier League’s combined revenue grew by 8% to €5.5 billion in 2020/21, a year blighted by Covid, according to Deloitte’s latest Annual Review of Football Finance published in August. The Spanish league made just over half that amount, at €2.95 billion in revenue.

Tebas — like his rivals — is hoping that the growth in direct-to-consumer broadcasting will help boost the Spanish league’s global appeal. Its LaLiga Pass product, a model copied from the NBA, launched last year in Indonesia and Thailand and will arrive next in India and Turkey, he said.

Still, the Premier League has simply more ability to spend. Nottingham Forest, currently 13th in the table, spent about $150 million on transfers over the summer, about a third of LaLiga’s entire total outlay.