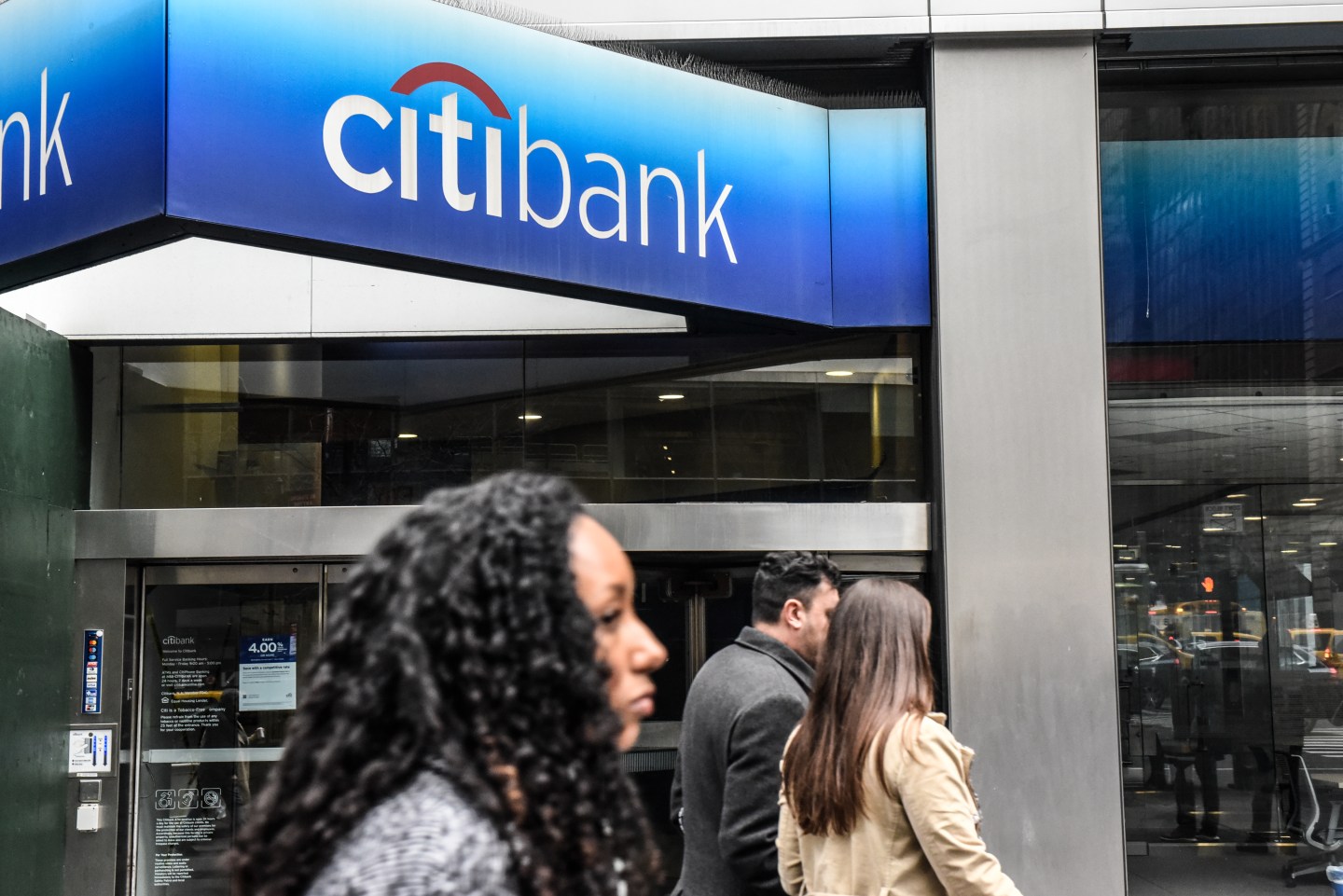 Citigroup Inc. has a policy that Texas Attorney General Ken Paxton’s office says “discriminates” against the firearms industry, a decision that appears to halt the company’s ability to underwrite most municipal bond offerings in the state.

The ruling indicates that the New York-based bank ran afoul of a Republican-backed state law that bars most government contracts with companies that engage in anti-gun business practices.

The determination means that Citigroup’s so-called standing letter, a document that had thus far allowed the bank to underwrite debt in one of the nation’s largest public bond markets, has been rejected, according to a Jan. 18 letter distributed to lawyers and viewed by Bloomberg.

“It has been determined that Citigroup has a policy that discriminates against a firearm entity or firearm trade association,” Leslie Brock, assistant attorney general chief of the public finance division, wrote in the letter.

Paxton’s office, which is required to sign off on most state and local debt sales in Texas before the transactions are able to close, did not respond to a request for comment.

The determination ends a months-long debate over whether Citi was in violation of the legislation. The bank has claimed for more than a year it doesn’t run afoul of the law and has successfully managed multiple transactions, including a $1 billion deal for the Dallas-Fort Worth airport. The National Shooting Sports Foundation, a trade group that spearheaded the legislation, has been questioning the verification.

“We’re disappointed with the decision and will remain engaged with the Texas AG office to review our options,” said Mark Costiglio, a Citigroup spokesperson, in an emailed statement. “Citi has been financing public works in Texas for more than 150 years and we currently have more than 8,500 employees who call Texas home. As we’ve said previously, Citi does not discriminate against the firearms sector and believe we are in compliance with Texas law.”

In 2018, Citigroup announced policies that set restrictions on the firearms industry after a mass shooting at a high school in Parkland, Florida. Citigroup said it would prohibit retailers that are customers of the bank from offering bump stocks — devices that let semiautomatic rifles fire even more rapidly — or selling guns to people who haven’t passed a background check or are younger than 21. The bank’s policy does include exemptions, including one to the under-21 age restriction if a person has military training.