Things may finally be looking up for middle class America 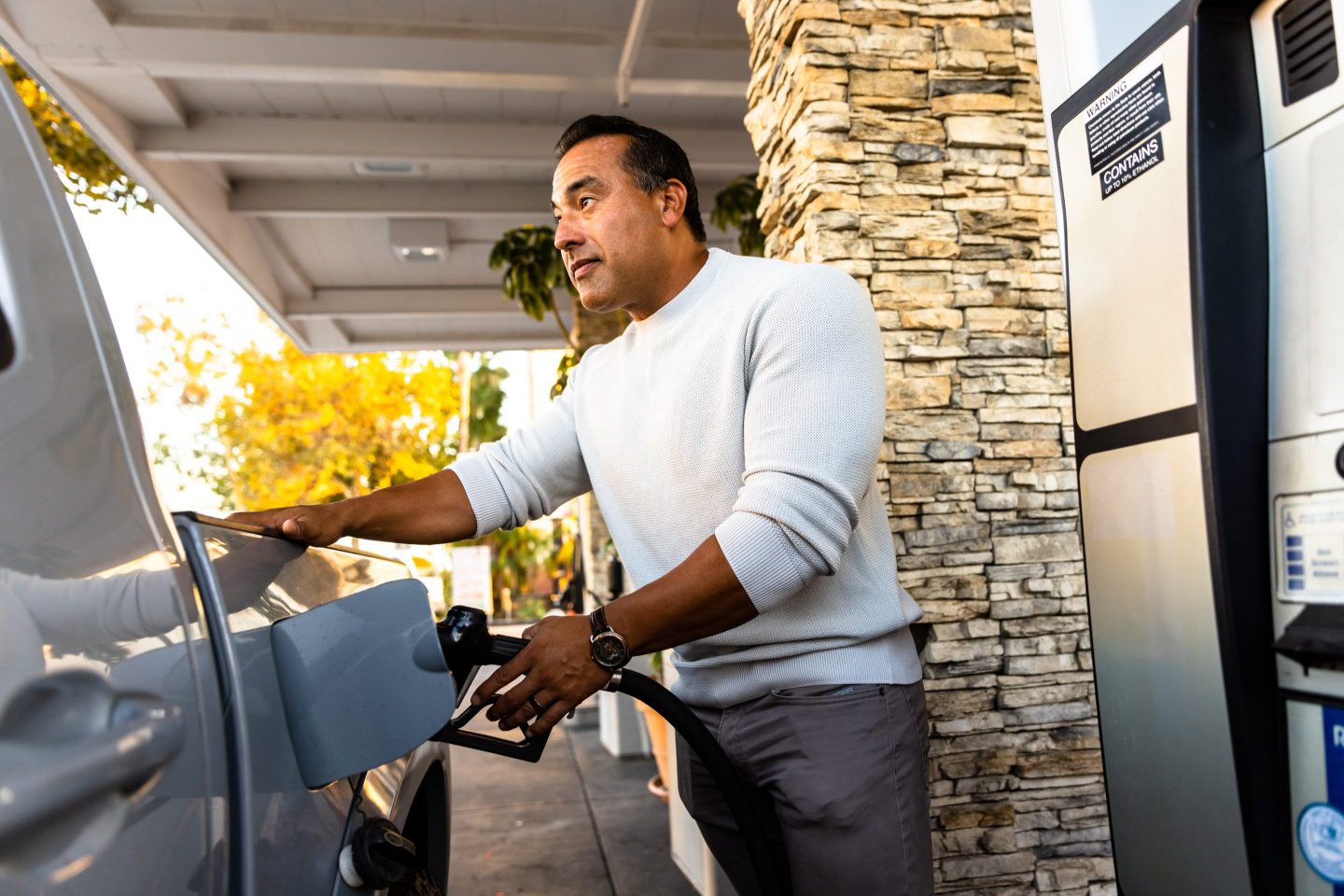 The sharp rise in gas and auto prices, particularly used car prices, had an outsized effect on inflation-driven economic disparities across a number of demographics.
Adamkaz/Getty Images

As the price of used cars, fuel, and many consumer goods rose over the past couple of years due to persistently high inflation, the sting hasn’t been felt equally among all American households.

Blacks, Hispanics, and middle class households were hit hardest by soaring prices in early 2021 through June 2022, according to research published Wednesday by the Federal Reserve Bank of New York.

But over the last six months, it’s been rural Americans who have likely experienced the highest inflation of all the groups analyzed by researchers. That’s due, in large part, to the fact that this portion of the U.S. is very reliant on cars and fuel. At its peak, Americans living in small towns and rural communities were dealing with inflation rates at least 2% above the national average.

Although the Bureau of Labor Statistics tracks inflation, it does not track the impact by different demographics. In order to understand how rising prices affect different Americans, New York Fed researchers had to analyze specific consumption shares of different goods and services and product inflation series from the Consumer Price Index.

The inflation rate experienced by Hispanic Americans exceeded the national average by nearly 1.5 percentage points in June 2021, according to New York Fed researchers. For Black households, the rate was about 1 percentage point higher than the national average. For reference, the annual inflation rate jumped to 5.4% in June 2021, according to the Consumer Price Index.

Among middle class Americans, inflation began to pick up and widen the economic disparities in spring 2021, largely corresponding to the spike in gas and auto prices. In fact, researchers found that the sharp rise in gas and auto prices, particularly used car prices, had an outsized effect on inflation-driven economic disparities across a number of demographics, including age and geography.

But as inflation rates have started to ease up toward the end of 2022, particularly in terms of transportation costs, the disproportionate effects on minorities and middle class households has also narrowed.

But as transportation inflation has leveled off, the trend of middle class Americans feeling the worst effect of inflation when comparing income brackets has reversed. As of December 2022, now it's the low income households that are experiencing the highest inflation rates, according to New York Fed researchers.

That said, researchers say it makes sense given that the latest period of high inflation has been disproportionately driven by a narrow bundle of goods—specifically transportation-related products such as used cars and fuel. So those who spend a big portion of their monthly budget on transportation costs, including middle-class Americans and rural households, would see more of an impact.