Netflix is hiring a flight attendant for as much as $385,000 a year after cutting hundreds of jobs just 7 months ago 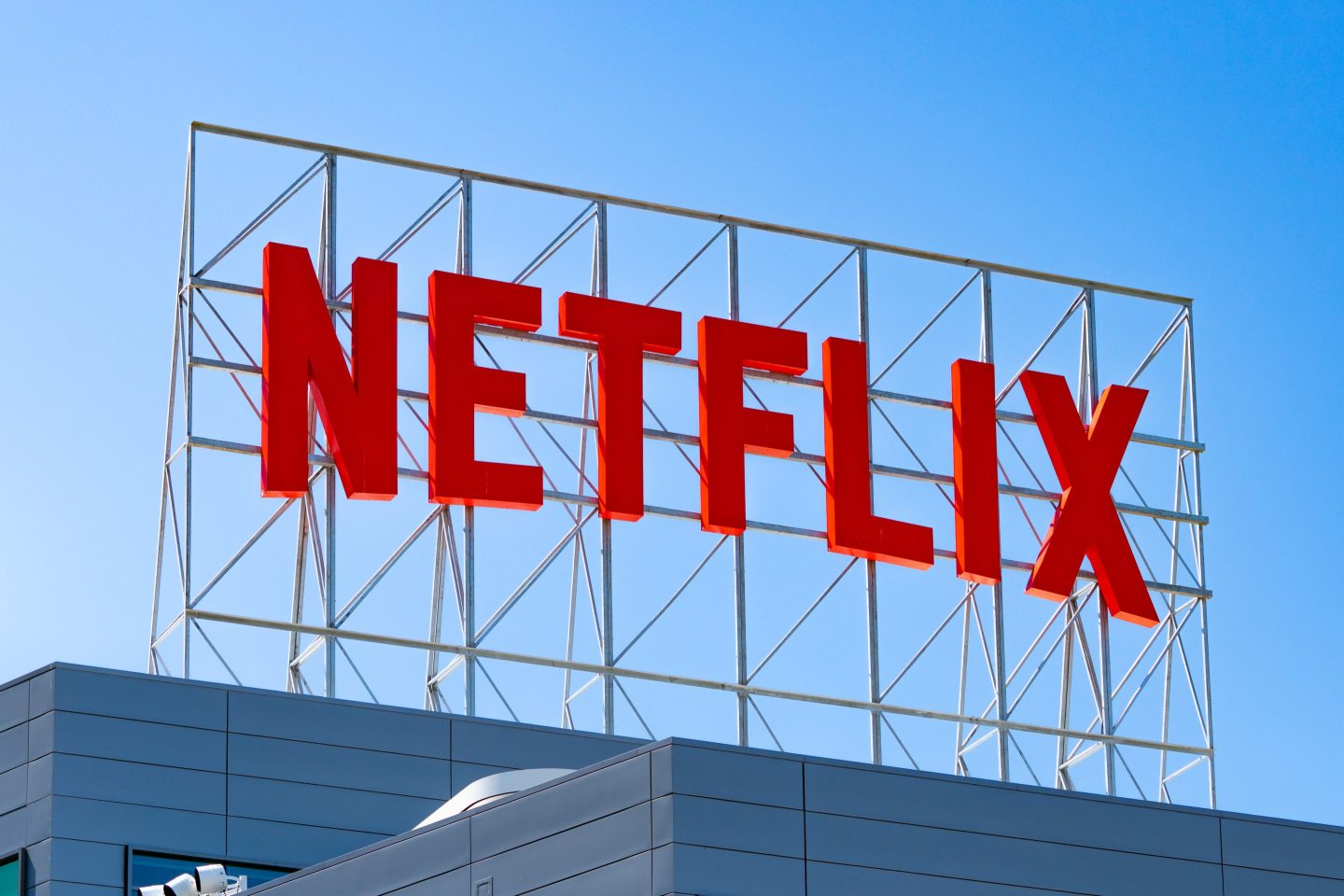 Netflix is once again expanding despite a disastrous first half of 2022.
AaronP—Bauer-Griffin/GC Images

Despite cutting hundreds of jobs just last year, Netflix is looking to hire a flight attendant to work on the company’s private jet with a potential annual salary of over a quarter of a million dollars.

The streaming giant lost 1.5 million subscribers in the first half of 2022 and cut over 300 jobs in a round of layoffs in June. Since then, however, its had a major turnaround and is growing once again, including in staff numbers.

The position alongside a “dream crew” offers a possible eye-watering salary of up to $385,000 according to the job listing, and operates out of San Jose in California, just 15 minutes away from company headquarters in Los Gatos.

Netflix emphasizes in the description that the ideal candidate will be able to operate with “discretion” due to the nature of discussions held by individuals who might be flying on the business jet; top executives, their families and their guests are all at liberty to use the service.

Additionally, the flight attendant will “be expected to embrace our culture, which places a strong emphasis on operating with Freedom and Responsibility, with independence and a lot of self-motivation.”

Reporting to a Flight Attendant Manager, the individual will also be required to “maintain and provision” a stockroom, handle duties alone onboard a Super Midsize jet, and offer support on board a Gulfstream G550 jet.

Any candidates will have to agree to a full background check, operating on international and domestic flights, and working holidays and weekends.

As for pay, candidates will have to prove themselves worthy of the top end of the given range which starts at $60,000, with the listing noting that experience, current job, skills and location will all be taken into account. Currently, Delta Air Lines flight attendants earn an estimated $54,000 per year according to Glassdoor.

Recent reports have revealed several new blueprints for growth aimed at ensuring that Netflix’s 2022 downturn was only a blip.

In December, the company won a bid to build a state-of-the-art production facility at a former Army base at the Jersey Shore that will cost more than $900 million, and create thousands of jobs, although it won’t be completed for several years.

In the shorter term, the company has set its sights on South Korea with plans to roll out 34 new shows from the country, more than double the number from 2021.