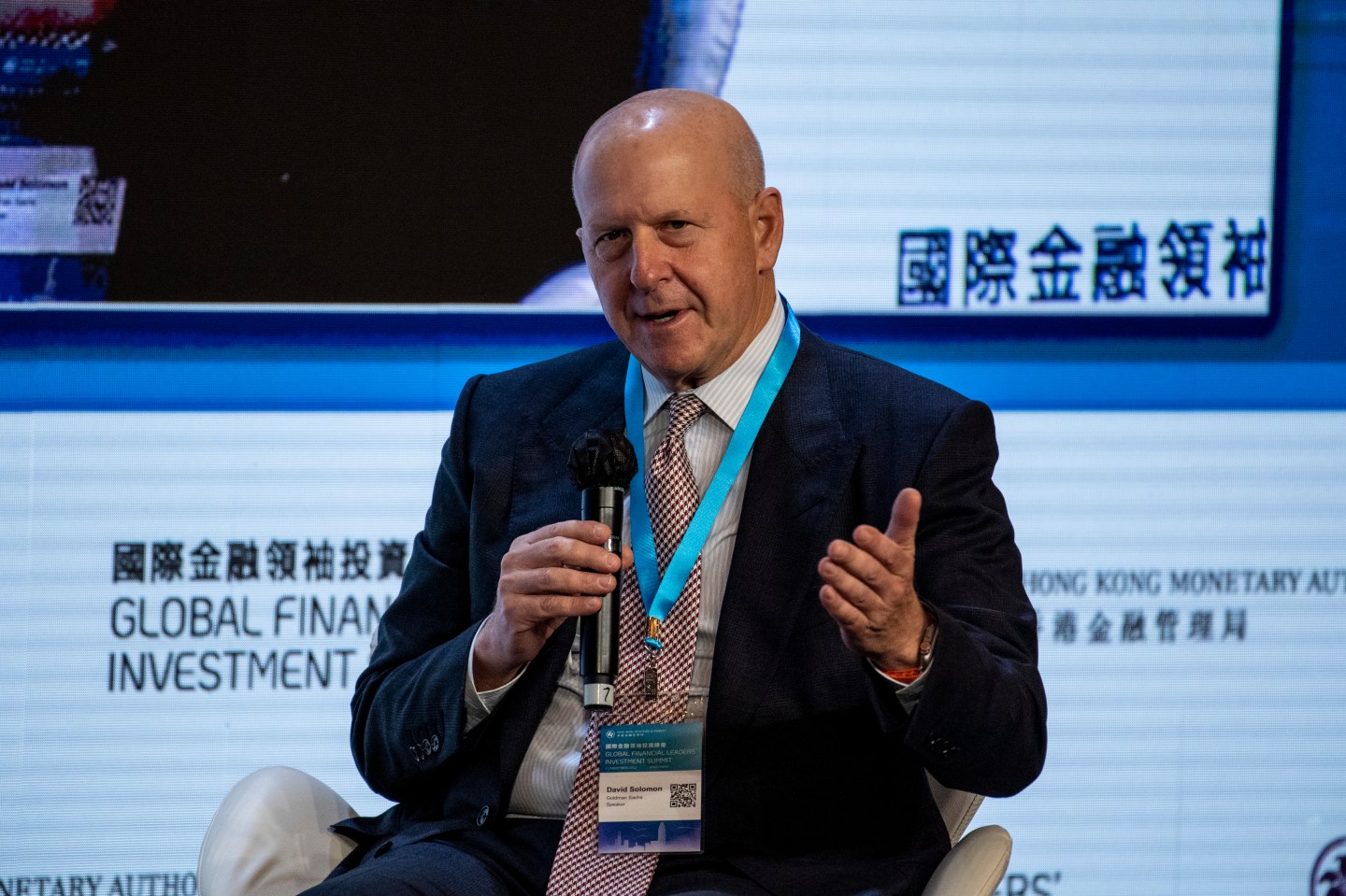 Goldman Sachs Group Inc. was overly aggressive in pushing into the consumer space, doing “too much, too quickly,” which contributed to worse-than-expected fourth-quarter earnings, Chief Executive Officer David Solomon said.

“We obviously had a disappointing quarter and we tried to own that upfront,” Solomon said in a CNBC interview Wednesday at the World Economic Forum in Davos, Switzerland.

The investment-banking giant poured billions of dollars into its retail effort, which includes the Apple Card and specialty-lending platform GreenSky. That operation, which posted revenue of $513 million for the quarter, has racked up $3.8 billion in pretax losses over the past three years. Goldman on Tuesday reported a bigger increase in expenses than analysts expected as compensation costs surged 16% from a year earlier to $3.8 billion.

Despite its missteps, New York-based Goldman “did some things right” in the consumer business, Solomon said. “We now have a very good deposits business,” he said, and the partnership with Apple Inc. is “an interesting opportunity to experiment and try different things.”

Solomon also said in the interview that he’s hearing more indication that the economy may be able to dodge the recession that had been widely predicted.

“The sentiment is softening a little bit, and the view of the chance of a softer landing both in the US and Europe is actually increasing,” he said.