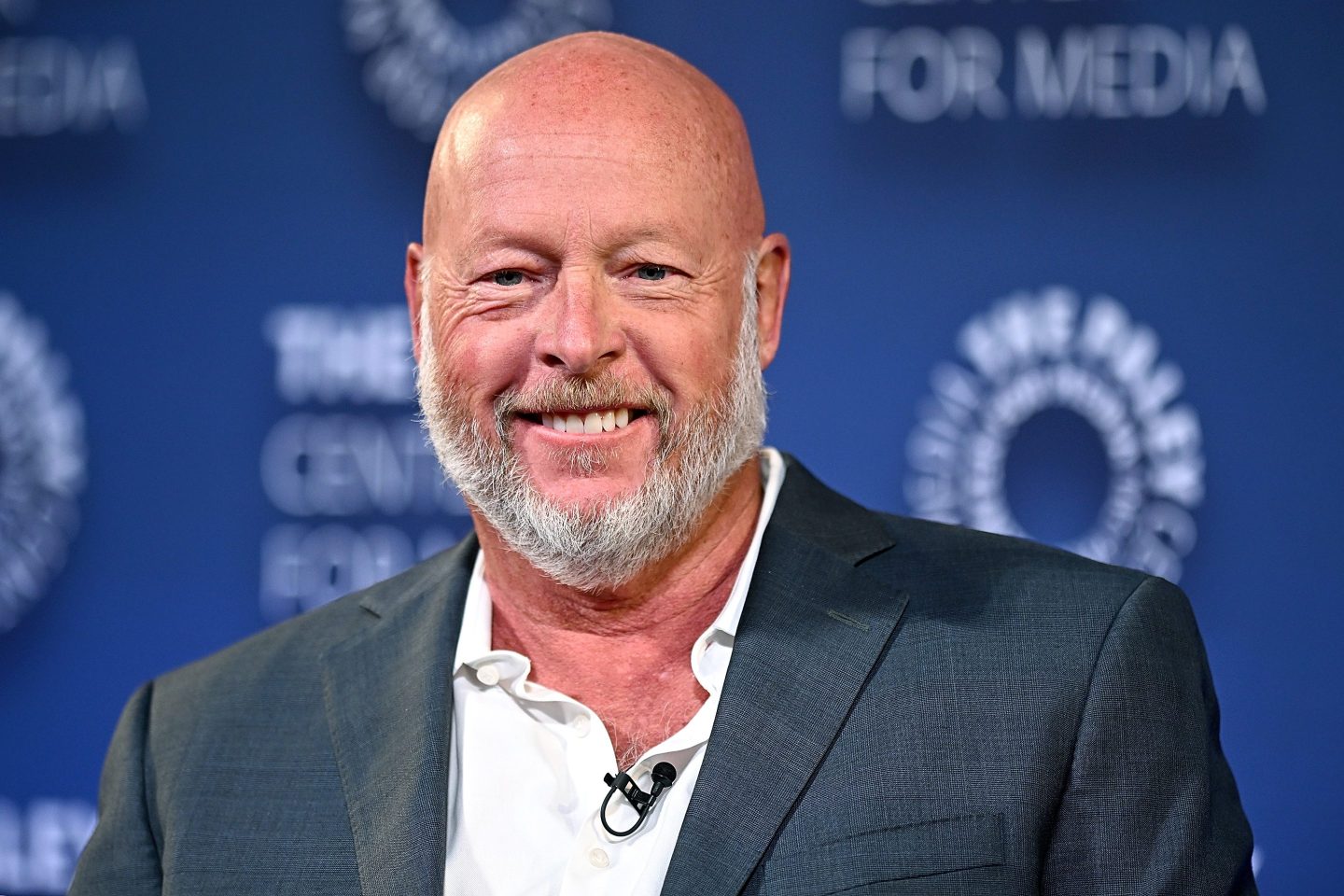 Bob Chapek might have been unceremoniously shown the door at Disney, but he left the company with a generous parting gift.

The company has revealed the severance package it is required to pay its ousted CEO amounts to roughly $20 million. The payout is detailed in a proxy statement filed with the Securities and Exchange Commission on Tuesday.

The payout comes on top of the $24 million Chapek earned last year in salary, options and awards. In 2021, his overall compensation hit $32.5 million.

Chapek was terminated in November in a surprise move that saw the return of his predecessor, Bob Iger. The proxy filing says the board felt Chapek “was no longer the right person to serve in the CEO role,” noting “the significant developments and change in the broader macroeconomic environment over this period informed how the board viewed the appropriate leader in light of the rapidly evolving industry and market dynamics.”

The decision to jettison Chapek came five months after the Board had voted to extend his contract for three years.

The proxy statement also gives some clarity on what Iger stands to earn. While his base salary of $1 million was announced soon after his return, he’s also eligible for bonuses and incentives that can increase that compensation to $27 million.

Iger has his work cut out for him, though. Disney is in the midst of a looming battle with Trian Management’s Nelson Peltz, who wants a seat on the board (and, per the proxy, has been quietly lobbying for it since July of last year) and has reportedly threatened to launch a proxy fight if that does not occur. In addition, the company’s political problems with Florida governor Ron DeSantis are far from over. DeSantis reignited that fight earlier this month, announcing he would seek to bring Disney’s Reedy Creek governing district under state control. And Disney+, the company’s streaming service, is struggling, losing $1.5 billion in the fourth quarter.