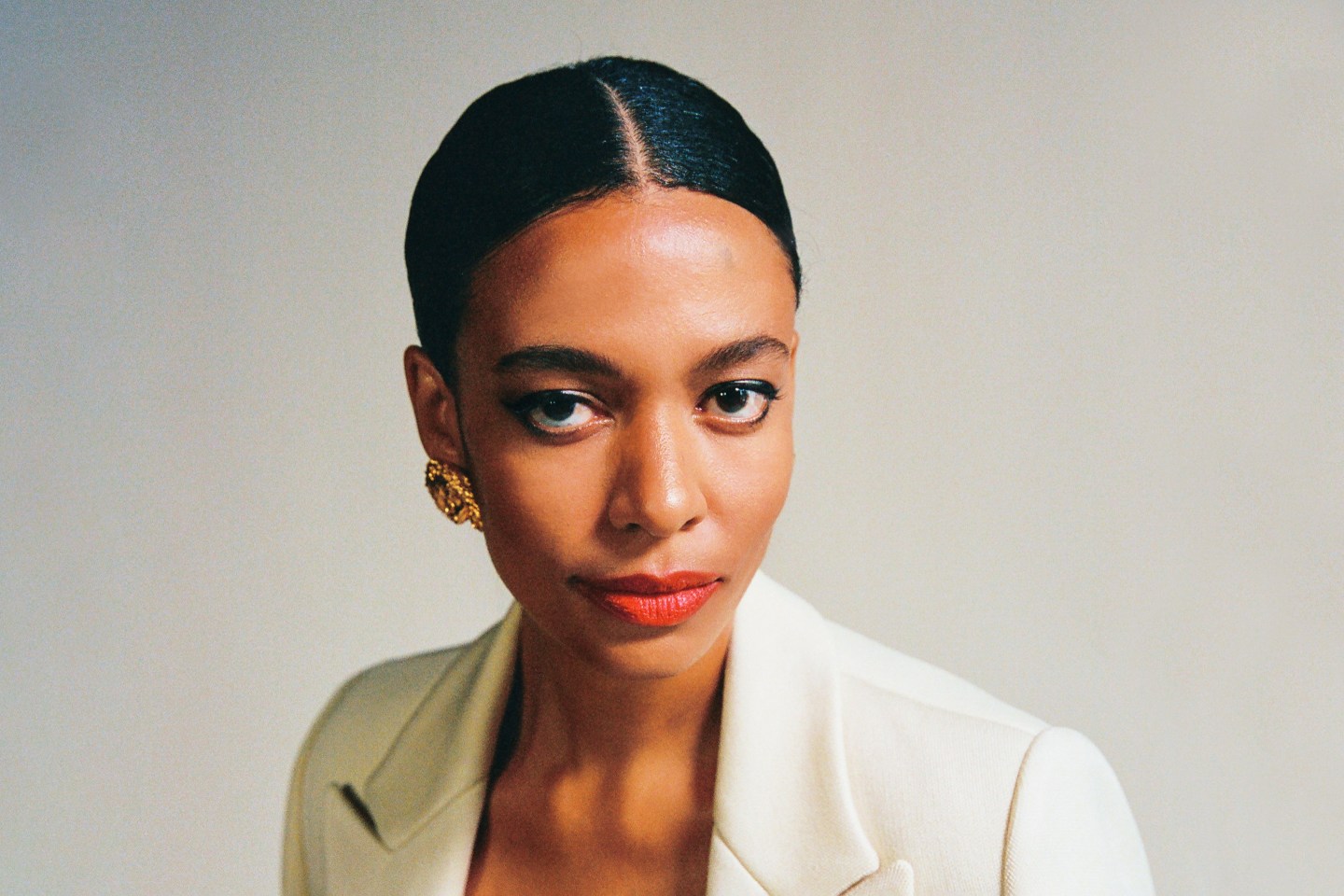 Good morning, Broadsheet readers! Greta Thunberg is detained at a protest, New York City’s mayor unveils an agenda for women’s health, and the founder of the Fifteen Percent Pledge convinced America’s biggest retailers to commit to Black brands and customers. Have a wonderful Wednesday.

– The promise of the Pledge. In May 2020, Aurora James asked the United States’ biggest retailers to make a commitment to Black Americans. “We represent 15% of the population and we need to represent 15% of your shelf space,” she wrote in an Instagram post amid nationwide protests following the murder of George Floyd.

James’s was a voice that retailers listened to. She was the founder of the luxury accessories brand Brother Vellies and is well-connected in the fashion industry. Her callout quickly turned into the Fifteen Percent Pledge, a commitment by companies to devote that share of their shelf space and other resources to Black brands and customers.

Since then, the pledge’s influence has only grown. Nordstrom, Sephora, Macy’s, and Ulta Beauty were among the first signers. James says that the pledge’s measurable approach to progress helped convince companies to get on board at an emotionally fraught time. “Major corporations don’t deal that well with emotions,” she says. “If they can’t track it, they can’t do it. It gave people a tangible goal to work towards.”

James gained the support of Emma Grede, the executive behind Kardashian brands Good American, Skims, and Safely, who helped her connect with other retailers and set up the Fifteen Percent Pledge as a nonprofit. They worked to convince businesses that they were leaving money on the table by failing to serve their Black customers with Black-owned brands. “Some CEOs would say, ‘Well we don’t have enough Black customers for this to make sense.’ It was just crazy,” James remembers. “It felt like talking to Blockbuster Video in the ’80s when they were saying, ‘People don’t know about the internet.’ Are you going to age yourself out of relevancy like this?”

Today those conversations are slightly different. James sees her organization’s progress every time she walks into a Sephora, where a far greater diversity of products is on display. While the organization’s ask started with retail shelf space, non-retail organizations like Vogue and Yelp signed on, agreeing to reach the 15% mark for their freelance staff, in Vogue‘s case, or businesses listed on Yelp’s platform. The Fifteen Percent Pledge has partnered with Google, too, to award a $200,000 grant to a rising Black entrepreneur at the organization’s upcoming gala.

For all of the pledge’s progress, especially in mass retail, luxury, and beauty, James says there’s still a ways to go. She’s not afraid to name-check companies that have so far declined to join the pledge. “We would love Walmart to take the pledge. We would love Target to be accountable to an outside organization of Black women,” she says. (Target opted to start an internal initiative on Black brands rather than join this group.)

James sees grocery as an area ripe for disruption in 2023. “When we think about the history of Black farmers in this country, when we look at food deserts in this country…there’s a huge unlocked opportunity,” she says. “There are so many Black entrepreneurs in the [consumer packaged goods] space…Kroger, Amazon, Whole Foods—these guys really need to step up.”

Companies that are afraid to commit to a number they might not reach need to reevaluate their definition of failure, James says. “They need to realize they’re actually failing right now,” she says. “Some of these CEOs are getting in their own way. They have a misunderstanding of what failure looks like.”

- Detained for a cause. Greta Thunberg was detained and then released, along with a group of activists in Germany yesterday. They were protesting the destruction of a village to allow for a coal mine expansion. Reuters

- Citi coaching. Citi has distinguished itself with a remote work policy that is more flexible than those of its Wall Street peers. But if an employee working remotely is underperforming, the bank summons the worker to the office for coaching, CEO Jane Fraser says. Bloomberg

- #MeToo tattoos. The tattoo industry is reckoning with problematic gender dynamics and sexual assault in its communities. Tattoo artists and customers say they've been asked to remove clothes unnecessarily and that the intimacy of the work makes it hard to raise complaints. Cosmopolitan UK

- Regional differences. Spain's Castilla y León region attempted to introduce new restrictions on abortion that would have required doctors to offer patients who come in to end pregnancies a psychological evaluation and ask if they would like to see a fetal heartbeat. A conservative lawmaker declined to enact the proposed rules. Guardian

- Wealth of insight. This examination of three sisters' share of the Getty family fortune provides a rare look at how the ultra-wealthy protect their money and shield it from public scrutiny. The New Yorker

What to know about the Thinx class-action settlement The Cut

What the Lesbian Best Friend trope leaves out Mother Jones

How I broke the last taboo: sharing my salary Insider

"I’m very much just a person. Being gendered isn’t something that I particularly like, but in terms of pronouns, I really couldn’t care less."

- The Last of Us star Bella Ramsey