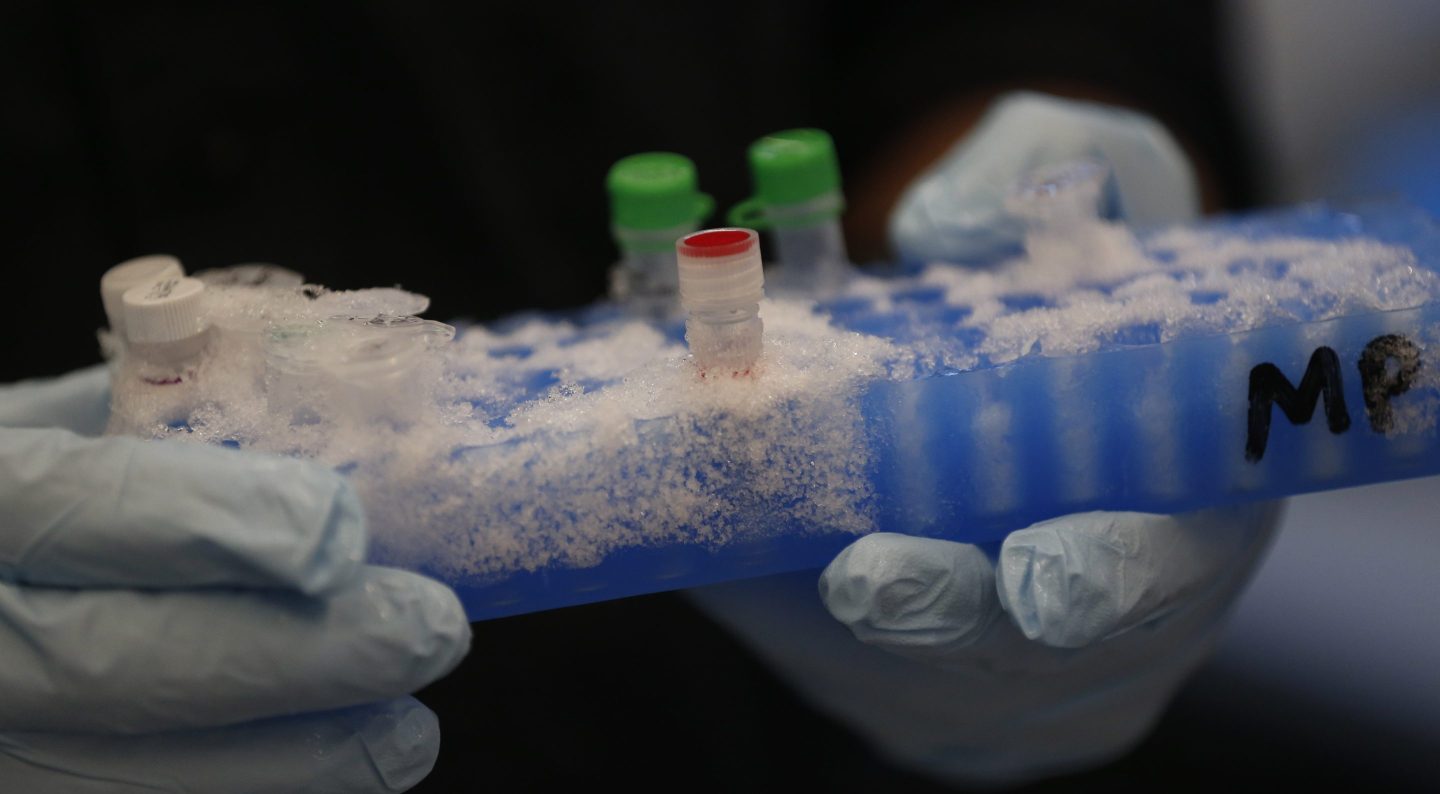 A world-renowned geneticist and Stanford University professor has been made to pay over $29 million in damages after duping his friend into investing $20 million in his “miracle cure” for Huntington’s disease.

Professor Stanley Cohen was found to have committed “a species of actual fraud and…deceit” in misleading investors in Nuredis, the biotechnology company he founded in 2016.

The 87-year-old award-winning scientist was the first geneticist to transplant genes from one living organism to another. He claimed to have found a cure for the neurodegenerative Huntington’s disease and encouraged his longtime friend and biotech investor Christopher Alafi to invest $20 million in Nuredis.

He also claimed the treatment he’d discovered had already been approved by the FDA to treat an unrelated skin condition and so would have a cheaper and more efficient path to the start of clinical testing.

What Cohen failed to tell Alafi

Cohen did not disclose that the drug had been withdrawn by the FDA in 1975 due to multiple cases of severe blood clotting that led to death and loss of limbs. It was even placed on the “DO NOT COMPOUND” list for its “potentially deadly side effects.”

As a result, Alafi sued Cohen for fraud, seeking the return of his investment plus interest in October 2018.

Over the course of the case, Cohen testified under oath that he informed Alafi that the drug had been withdrawn from the market. But under cross-examination, he admitted this was false, while denying allegations of wrongdoing.

The court described Cohen’s conduct as “negligent misrepresentation” to secure the Alafis’ investment, which is seen as “a species of actual fraud and a form of deceit” under California law.

Cohen was ordered to repay the $20 million investment as well as $9.2 million in interest. As of last month, Cohen has repaid the full amount ordered by the court—but has since filed an appeal.

Still, he remains employed by Stanford University, which now owns the intellectual property from his since-dissolved company.

Dee Mostofi, a spokesperson for the university, said it had no knowledge of the lawsuit, despite it being a matter of public record and involving research performed at the university. “Activity related to [the since-dissolved venture] would have been outside of professor Cohen’s responsibilities at Stanford,” she added.

The university has since issued an apology for incorrectly claiming that Stanford was not aware of the fraud case.

Is there a cure for Huntington’s disease?

Despite Cohen’s claims, according to the National Institute of Neurological Disorders and Stroke, “there is no treatment that can stop or reverse the course of Huntington’s disease.”

The inherited disorder causes brain cells to die in various areas of the brain, including those that help to control movement. It affects around 41,000 Americans, according to the Huntington’s Disease Society of America.

People with Huntington’s disease usually die 10 to 30 years after the onset of symptoms, most commonly from infections like pneumonia and injuries related to falls.

Unfortunately, Cohen isn’t the first founder to lie about the effectiveness of a “miracle cure.”

The case is eerily similar to that of Elizabeth Holmes, who dropped out of the same university, Stanford, to form the biotech firm Theranos. She was recently sentenced to more than 11 years in prison for fraud after deceiving investors about the purported efficacy of her company’s blood-testing technology.