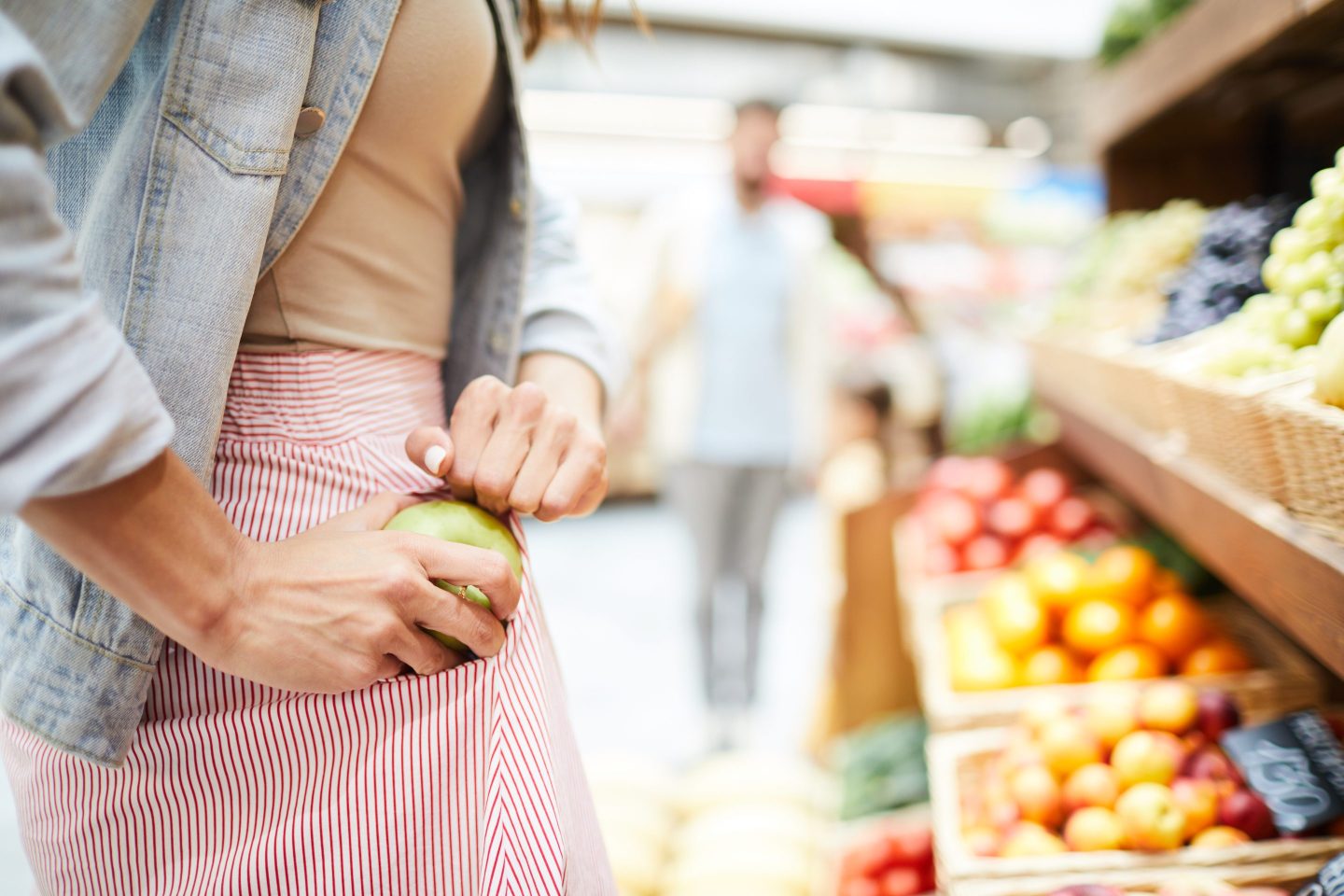 Theft at grocery stores in Canada has increased as inflation soars.
shironosov—Getty Images

A Canadian food professor has come under fire for taking aim at grocery store shoplifters amid the country’s soaring rates of inflation — and some have pointed out his own above-average salary.

Sylvain Charlebois, an academic for Dalhousie University and a food-industry commentator, riled up users on social media after he wrote an article arguing that grocery theft raises prices even more in a cost-of-living crisis.

“According to some industry data, an average-sized food retail store in Canada can have between $2,000 and $5,000 worth of groceries stolen per week,” wrote Charlebois.

“With the relatively narrow profit margins in grocery, this amount is huge. To cover losses, grocers need to raise prices, so in the end, we all pay for grocery theft.”

But what really fanned the flames was his response to one critic on Twitter. “You think it is appropriate to shoplift while grocery shopping, just because you think food prices are too high? Crazy,” he said.

The remark sparked a massive debate over the morality of food theft in difficult times, with many arguing that it shouldn’t be considered a crime if it’s your only way to survive, and others using the thread to openly admit that they do steal food.

“Charging a poor person who steals food for survival does nothing to address poverty and reinforces the wealth of those who exploited the pandemic to steal from all of us,” wrote one user.

“The correct response to seeing someone stealing food, especially baby food is to not see it,” another person added.

The thread also caught the attention of Jack Monroe, a British food writer and activist known for her budget-friendly recipes. “Do you think it’s appropriate for grocery shops to inflate prices beyond the affordability of their own low paid workers?” Monroe queried.

“Or for people who stack the shelves to be resorting to food banks? Or for anyone to be desperate enough to risk a criminal record because they’re starving?”

Other respondents went so far as to find out Charlebois’ income, sharing a document published by Dalhousie showing that he earned over $221,562 in 2022, almost four times the salary of an average private-sector worker in Canada.

Some of the prices in Canada’s biggest grocery stores have gone viral in recent weeks including a pack of five chicken breasts at Loblaws in Toronto being sold for $27/kg.

Canadians can expect to pay around five to 7% more for their groceries in 2023 according to Canada’s Food Price Report — the highest in 12 years. On top of that, use of food banks is also spiking.

Meanwhile, Loblaws and retailer Metro said in November that they would continue to push back on suppliers’ price increases.