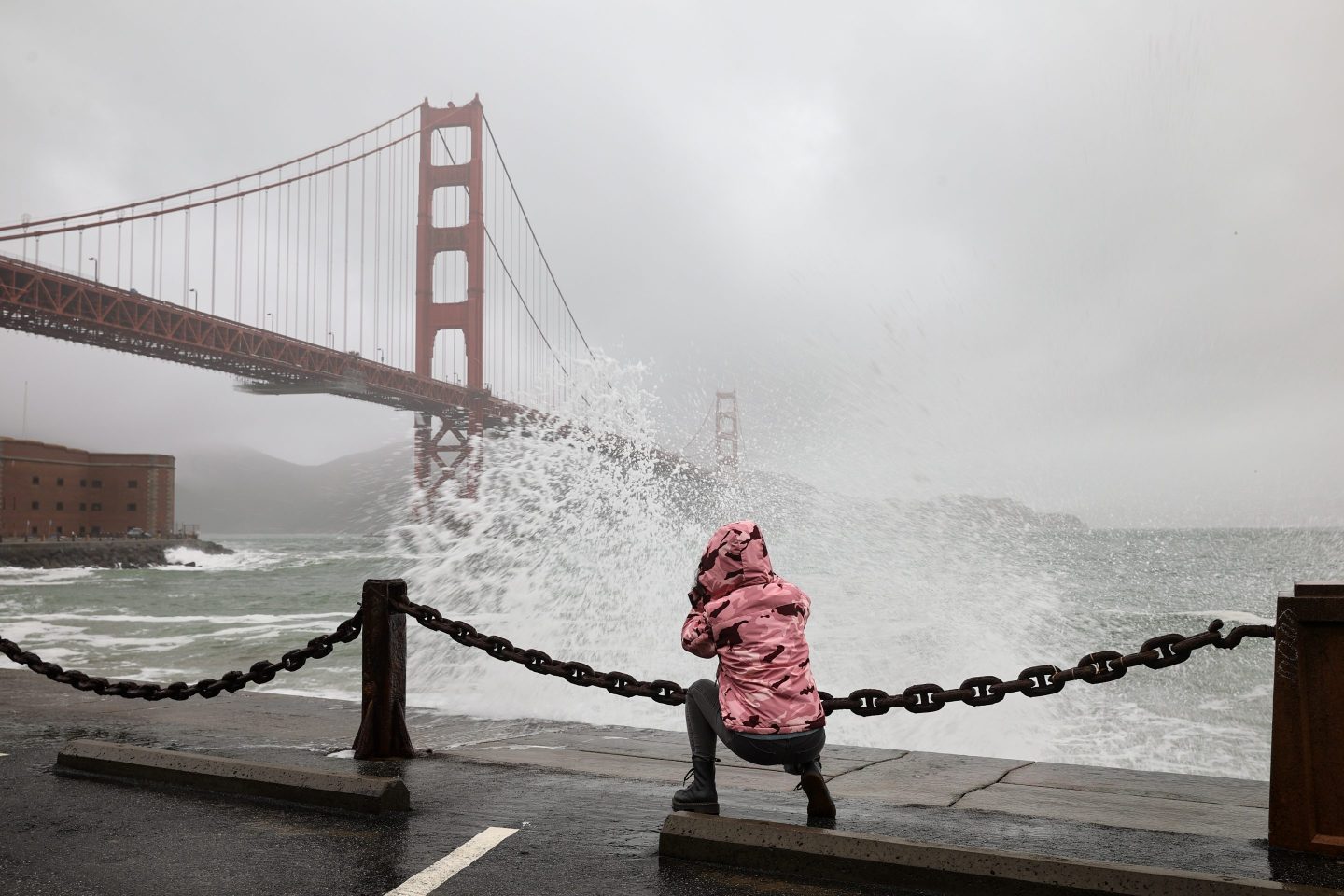 As it continues to clean up from a thorough drenching over New Year’s weekend, San Francisco is bracing for an even bigger storm that meteorologists warn could be catastrophic.

The National Weather Service’s Bay Area office issued a frank and dire warning to citizens in a statement, saying the storm, which is currently forecast to begin peaking Tuesday night and Wednesday morning, could bring about flooding and the loss of life.

“To put it simply, this will likely be one of the most impactful systems on a widespread scale that this meteorologist has seen in a long while,” the warning read. “The impacts will include widespread flooding, roads washing out, hillside collapsing, trees down (potentially full groves), widespread power outages, immediate disruption to commerce, and the worst of all, likely loss of human life. This is truly a brutal system that we are looking at and needs to be taken seriously.”

A flood watch has been issued for the entire Bay Area from 4 a.m. Wednesday through 4 p.m. Thursday, with some areas expected to get up to 10 inches of rain. Wind gusts are expected to hit 50 mph, equivalent to a moderate tropical storm. Those are expected to peak between Wednesday afternoon and midnight.

The storms come after downtown San Francisco saw 5.46 inches of rain on New Year’s Eve, the second-wettest day the city has ever seen.

Despite those rains and the ones expected this week, however, the state will remain in a drought, following three of the driest years on record.