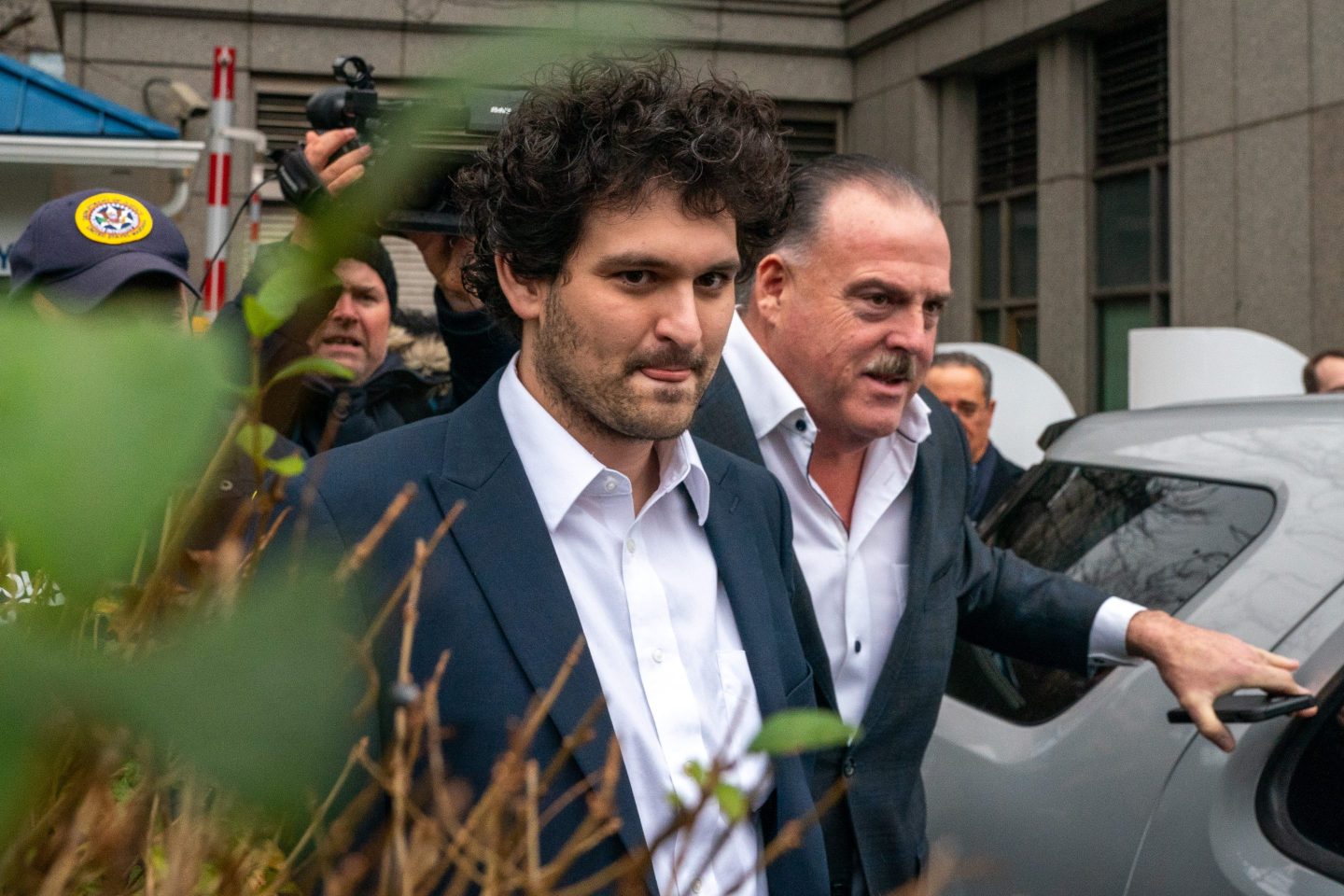 Sam Bankman-Fried will make his appearance in U.S. federal court in Manhattan Tuesday, as he faces eight criminal counts that accuse him of defrauding FTX investors out of billions of dollars.

The crypto exchange’s founder made his first appearance last month, where a judge released him on $250 million bond. He remains under house arrest at his parents’ home in Palo Alto, Calif.

At the Tuesday hearing, SBF is widely expected to plead not guilty to the charges, which could result in a sentence of up to 115 years in prison.

Bankman-Fried also faces several civil charges brought by the Securities and Exchange Commission, which alleges he orchestrated “a massive, years-long fraud, diverting billions of dollars of the trading platform’s customer funds for his own personal benefit and to help grow his crypto empire.”

Once considered the white knight of the crypto industry, Bankman-Fried saw his empire tumble at a staggering rate in November, when the FTX exchange stopped issuing withdrawals, amid speculation it had become insolvent. FTX filed for bankruptcy soon after as it emerged that Bankman-Fried had been raiding customer funds to cover trades made by his hedge fund, Alameda Research.

Two senior executives associated with FTX and its collapse have pleaded guilty to multiple criminal charges and are cooperating with federal prosecutors. Cofounder Gary Wang and Caroline Ellison, a former romantic partner of Bankman-Fried’s who served as Alameda’s CEO, respectively face up to 50 and 110 years in prison themselves, though their cooperation could lessen those sentences.