Crypto is like the ‘World of Warcraft’ economy and legitimizing it with regulations would hurt the financial system, says economist 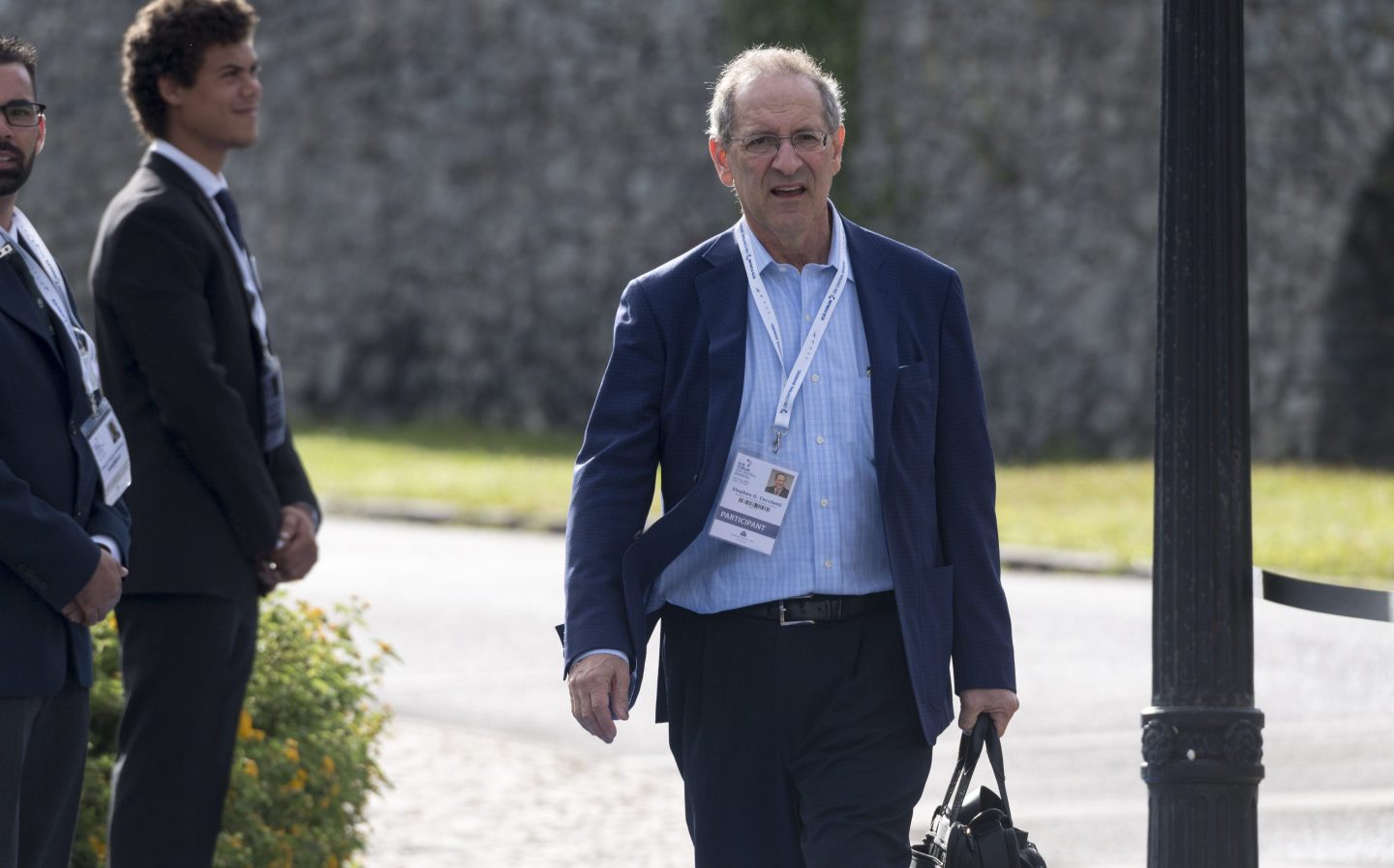 In the wake the FTX collapse, calls to regulate crypto have increased among U.S. lawmakers. But doing so would confer legitimacy to the crypto industry, a prominent economist argued this week, and that in turn could lead to more widespread economic damage.

Stephen Cecchetti, an economist and professor at Brandeis International Business School, pointed to the economy within World of Warcraft, an online video game with millions of players.

“The strongest argument, I think, against regulation is about conferring legitimacy,” he said at a crypto debate hosted by the Brookings Institution.

“I think of a lot of this stuff as being like a video game, and so if I look at an analog, the World of Warcraft has 120 million players, and it has an economy inside of it,” he continued. “Fortunately, no federal financial regulator has responsibility for overseeing the World of Warcraft. And while there’s money involved, I don’t think any of us would call on them to supervise online massive multiplayer games. Like the World of Warcraft, crypto, in my view, does nothing to support the real economy, so legitimizing it is simply going to drain creative resources from productive activities.”

Creating regulations specifically for crypto, he argued, would affect how banks approach the sector.

“Legitimizing crypto is going to encourage banks to purchase crypto assets directly and to lend against them as collateral,” he said. “Imagine where we would be if leveraged financial intermediaries had been holding crypto in November of 2021 before the plunge in value.”

Cryptocurrencies have fallen dramatically in value since late last year. Bitcoin, the largest cryptocurrency, has shed more than 60% of its value this year.

If “virtually all of the transactions in the crypto world remain inside of the crypto world without links to the real economy,” Cecchetti said, then it “would be as if this stuff was going on on Mars, and it would leave the traditional financial system unaffected. That should be our goal.”

As for the misbehavior in the industry—the “defining feature of the crypto world,” in his view—prosecutors can address it by “enforcing existing laws aggressively, and, where appropriate, going after the celebrities that are promoting this stuff,” he said.

FTX founder Sam Bankman-Fried has been charged with eight criminal counts, including two counts of wire fraud and six counts of conspiracy related to securities and commodities fraud, money laundering, and violations of campaign finance laws.

Last weekend, Sen. Sherrod Brown, chair of the Senate banking committee, called for more regulation, and left open the possibility of banning crypto, though he acknowledged it would be “very difficult because it will go offshore and who knows how that will work.”

In a statement following the arrest of Bankman-Fried in the Bahamas, Brown said, “Things that look and behave like securities, commodities, or banking products need to be regulated and supervised by the responsible agencies who serve consumers…Crypto doesn’t get a free pass because it’s bright and shiny.”

Cecchetti believes a good approach would be to “let crypto burn,” as he and Kim Schoenholtz, a professor at NYU’s Stern School of Business, wrote in a recent Financial Times column.

“In the aftermath of the collapse of FTX, authorities should resist the urge to create a parallel legal and regulatory framework for the crypto industry,” they wrote. “It is far better to do nothing, and just let crypto burn.”

Actively intervening, they added, would “provide an official seal of approval to a system that currently poses no threat to financial stability and would lead to calls for public bailouts when crypto inevitably erupts again.”