It’s time to quit capitalism’s obsession with growth. Focus on ‘degrowth’ instead, some economists say 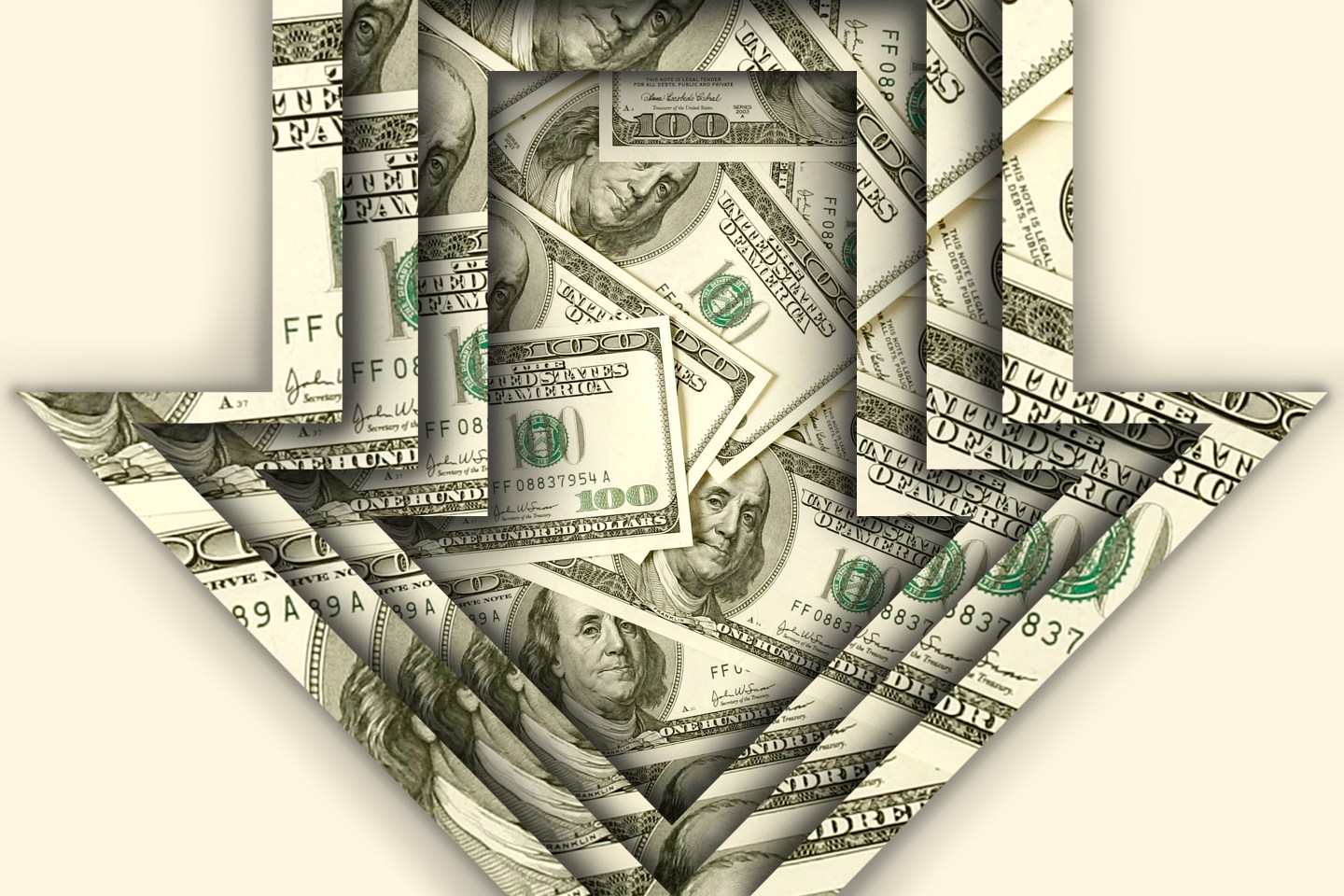 Up isn’t the only way to go.
Photo illustration by Victoria Ellis/Fortune; Original photo by Getty Images

Recession looms across the West, as central banks keep raising interest rates to battle inflation. This year, a short-lived British government tanked the U.K. economy in a desperate attempt to boost growth. And the climate crisis—fueled by the effects of economic activity—made its presence undeniably visible across the world. Meanwhile, rising inequality continues to demonstrate how years of economic growth have not delivered higher wages or better living standards for many people.

Little wonder that the debate around “degrowth”—abandoning economic growth as society’s goal—is flaring up these days.

In Japan, the Marxist academic and degrowth advocate Kohei Saito has unexpectedly become a bestselling author with an environmentally driven call for limits on mass production and consumption: With over half a million copies sold in the generally conservative nation, Capital in the Anthropocene will become available in English next year. This year also saw the publication of Limits and Beyond, a 50-years-on update to the seminal and highly controversial report The Limits to Growth, in which MIT scientists predicted societal collapse if growth trends in population and resource depletion are not abated.

“It seems that humanity is thriving and committing suicide at the same time,” noted author Ugo Bardi in the newer book, which argues that the original’s thesis has been broadly vindicated.

While opponents of the growth-is-good mantra are enjoying revived interest in their ideas, they remain on the fringe of mainstream economics. But even among their critics, there is enthusiasm for reevaluating how we approach growth and the importance we place on the all-powerful metric that measures it—gross domestic product, or GDP. (It should be noted that Simon Kuznets, the U.S. economist whose work led to the creation of GDP, argued against using it as a policymaking tool.)

Indeed, there is now a global push to introduce standardized national metrics for things like well-being and environmental degradation, to give decision-makers additional tools. As Diane Coyle, a public policy professor at the University of Cambridge, put it, we “have to count natural capital and human capital as fundamental contributors toward economic progress.”

The costs of economic growth

Tim Jackson, an ecological economist and former government adviser in the U.K., is one of the leading voices calling for an end to growth mania; his Prosperity Without Growth was one of the Financial Times’ books of the year in 2009, and he’s a member of the Club of Rome, the Swiss think tank that commissioned The Limits to Growth back in 1972. Jackson argues that “Trussonomics”—the slash-taxes-to-boost-growth playbook that characterized the brief and disastrous U.K. premiership of Liz Truss this year—was the “endgame” of an obsession that has led to many bad decisions.

“We deregulated financial systems; we’ve over-leveraged companies; we’ve delivered financial instability; we’ve created huge inequity because of the difference between the returns to shareholders and the wages to workers; and we’ve completely failed to invest in environmental protection,” Jackson told Fortune. “All because we all have our eyes on the glittering prize of economic growth.”

Jackson argues for separating our conception of prosperity from the “simple question” of expanding economic output. “From a philosophical point of view, it’s pretty easy to do that, and it’s partly pretty easy to do it because GDP, which is what we measure economic growth by, really isn’t a very good measure, even of the economy, let alone of a broader measure of prosperity,” he said. “That’s a quite well-established argument that goes back to at least 1968 when Robert Kennedy critiqued the GDP and said it ‘measures everything except that which makes life worthwhile.’”

Even though he’s aligned with many of the movement’s principles, Jackson is skittish about the term “degrowth”—as are many others, owing to its negative framing and contested definition. He’s wary of people seeing degrowth as “a strategic decision to go and turn down economic output…It’s rather a decision to say, ‘Be focused on the economic activity that creates well-being in society, wherever that may be,’” he said.

There’s good cause for Jackson’s defensiveness; many economists, Coyle included, are scathing about the idea of treating economic growth as undesirable, or as optional.

“If you don’t have growth, you don’t have innovation,” said Coyle. “We don’t want to undermine the possibility of future prosperity. We need to pay attention to what’s happening with the environment, [but] that says to me that you measure growth in a sustainable way, so we change what we measure, but we certainly don’t throw away the idea that the economy ought to grow.”

Jackson counters that a growthless economy “would have to have all sorts of innovation.” He argues that there’s “good innovation”—such as renewable-energy technologies and health care systems—and “bad innovation,” exemplified by goods that are environmentally harmful to make and that do not last once consumers have bought them. “Things that can contribute to the quality of our lives are not ruled out in any sense by degrowth,” he said.

Another controversial aspect of degrowth is the question of whether it would reduce or boost inequality. Coyle argues that degrowth advocates are being “dishonest” because they are effectively calling for recessions that will make people—particularly the poorest in society—worse off. “If you don’t have a growing economy, you can’t possibly redistribute any income growth to the people who’ve not seen it so far,” she said. And, she added, “the politics of redistribution don’t win elections.”

Jackson says degrowth would need to go hand in hand with measures to tackle inequality. It’s easier to sidestep the issue when an economy is growing and both rich and poor are getting richer, he says, but not in times of deliberate or unintentional economic shrinkage. “You cannot achieve well-being in a society in which you have turgid levels of economic growth or perhaps no levels of economic growth, unless you pay attention to the distribution of income,” he said.

Jackson admits his proposed “stationary, sustainable economy that delivers well-being for people” would probably not be “much like capitalism as we know it,” though he adds that “it isn’t entirely what we’ve learned as socialism or communism” either.

Whichever economic policies governments choose to follow in the coming years, there’s a good chance that they’ll have more diverse and meaningful information on which to base it. The United Nations will in 2025 release the world’s first new “system of national accounts” since before the 2008–09 financial crisis, in which GDP will for the first time be accompanied by standardized metrics for well-being and environmental sustainability. Some countries have already started producing such metrics—the U.K.’s Office for National Statistics publishes “environmental accounts” alongside GDP figures, for example—but the UN push is an effort to get everyone on the same page.

“GDP will still be there—it’s needed for macroeconomic policy so it’s useful, and you don’t throw away this sort of information—but I think governments will increasingly not use it as their sole measure of success,” said Coyle.

Jackson is cautiously optimistic about the UN process—“It’s a place where we have a chance to reset our direction of travel”—but says it needs to result in more than just new measurements. “It politically has to engage in the process of supplanting the supremacy of the GDP in political decision-making,” he said.