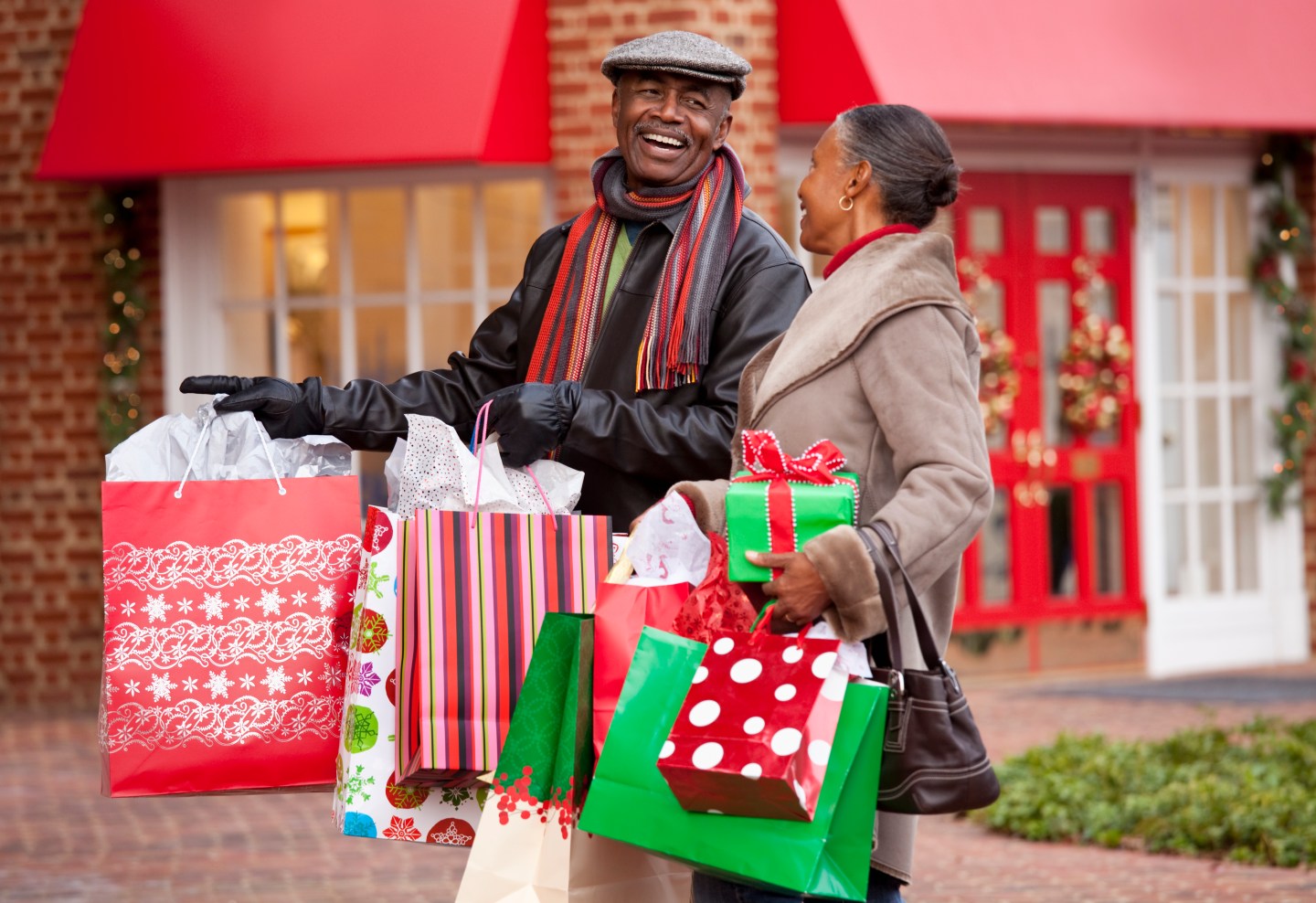 US consumer confidence rose by more than forecast to the highest since April as inflation eased and gasoline prices dropped.

The Conference Board’s index increased to 108.3 this month from an upwardly revised 101.4 reading in November, data out Wednesday showed. The median forecast in a Bloomberg survey of economists was 101.

A measure of expectations — which reflects consumers’ six-month outlook — climbed to 82.4, the highest since January. The group’s gauge of current conditions advanced to 147.2, a three-month high.

The worst of inflation has likely passed, and gas prices that have dropped to the lowest since mid-2021 have offered some relief for consumers. The median inflation rate expected over the next 12 months fell to 5.9%, the Conference Board data showed.

“Inflation expectations retreated in December to their lowest level since September 2021, with recent declines in gas prices a major impetus,” said Lynn Franco, senior director of economic indicators at the Conference Board.

Consumers were slightly more upbeat about current and future labor-market conditions. The share of consumers who said jobs were currently “plentiful” increased to 47.8%. The share of people expecting more jobs in the next six months also rose.

Buying plans for homes and major appliances declined, however, and were little changed for vehicles.

The personal consumption expenditures price index, which the Federal Reserve uses for its inflation target, and consumer spending data for November will be released Friday.