An investor in both Tesla and Twitter says Elon Musk is ‘not suited’ to run the social media platform: ‘He just got himself maybe over his skis’ 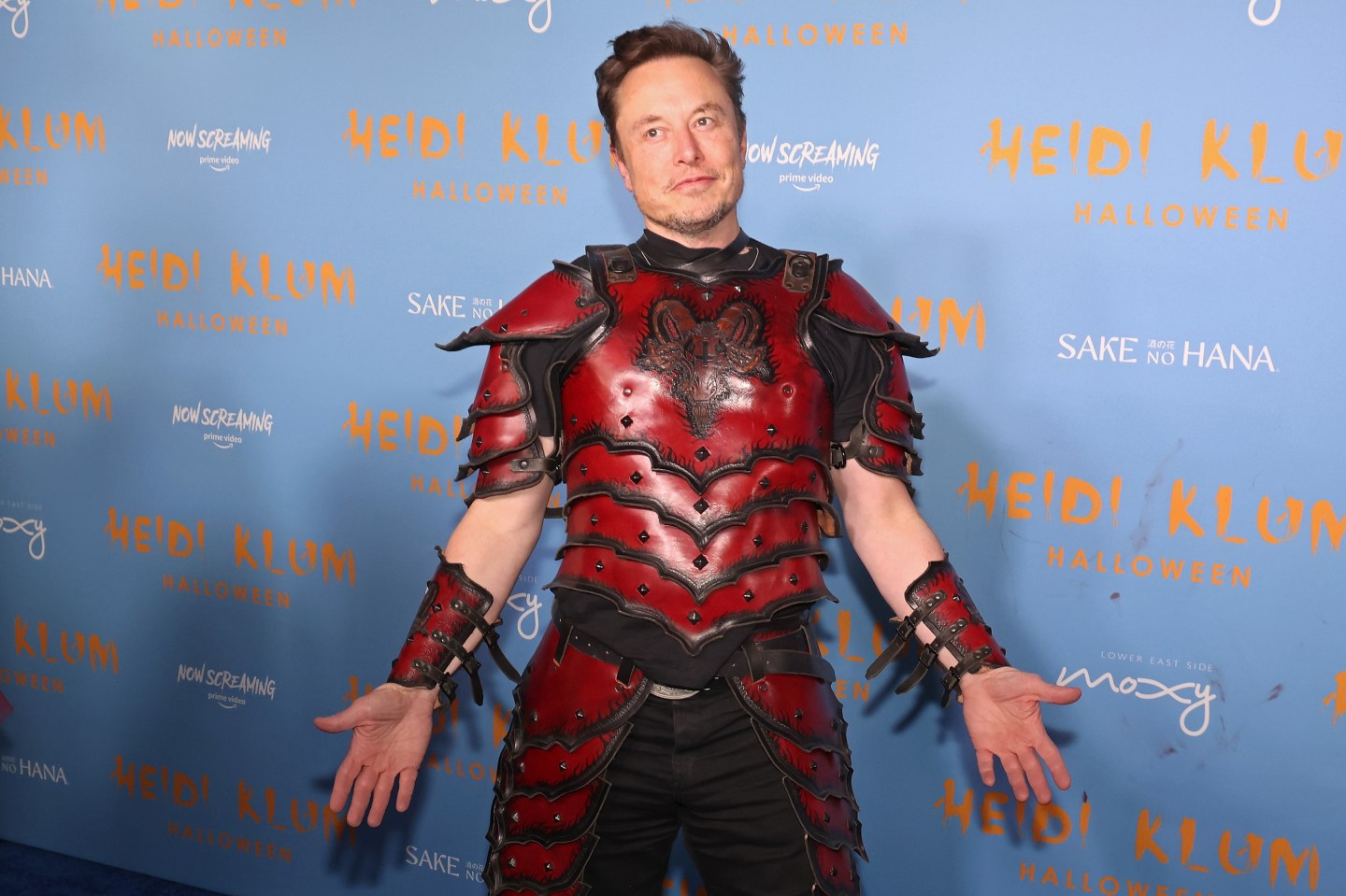 Elon Musk is “not suited” to run Twitter Inc. and should instead focus on repairing the damage his acquisition has done to Tesla Inc.’s brand, according to an investor in both companies.

To the extent that Musk remains involved with the social media platform, it should be with the underlying technology rather than as the “front-facing CEO,” Ross Gerber, head of Gerber Kawasaki Wealth Management, said in an interview with Bloomberg TV on Wednesday.

“Let somebody who’s a media-savvy person deal with advertisers and the media and the front face of the company,” Gerber said. “I think he just got himself maybe over his skis in an area that he’s just not suited to deal with the subtleties of.

While Gerber’s firm owned just 390,100 Tesla shares as of Sept. 30 — a stake of about 0.01% — the longtime investor has become a public face for investors growing concerned over the electric-vehicle maker’s direction and of Musk’s ability to oversee it. Tesla’s value has tumbled more than 60% since the start of the year, and Musk has sold a substantial portion of his own shares to fund the Twitter acquisition.

Gerber has posted critical tweets recently, including one telling Tesla’s board it’s “time for a shakeup” after the stock slide. The comments drew the attention of Musk, who tweeted several rebuttals to Gerber, suggesting that he “go back and read your old Securities Analysis 101 textbook.”

Still, the billionaire, who also runs companies including launch provider SpaceX, has acknowledged having too much on his plate. He said Tuesday that he would resign as Twitter’s CEO once a replacement is named, a nod to a poll he posted over the weekend in which a majority of respondents said he should step down.

Despite his criticism, Gerber said Wednesday that he believes Tesla is still set up for “massive growth” and that he’s “perfectly happy” with a focused Musk at the helm.

“Tesla is the most consequential company that’s ever existed,” Gerber said. “I think all this noise will be gone in six months.”

(Updates with size of investor’s Tesla stake in third paragraph)

–With assistance from Sonali Basak and Kailey Leinz.