Leading energy historian says oil prices could smash past $100 a barrel in 2023. It all depends on 3 factors 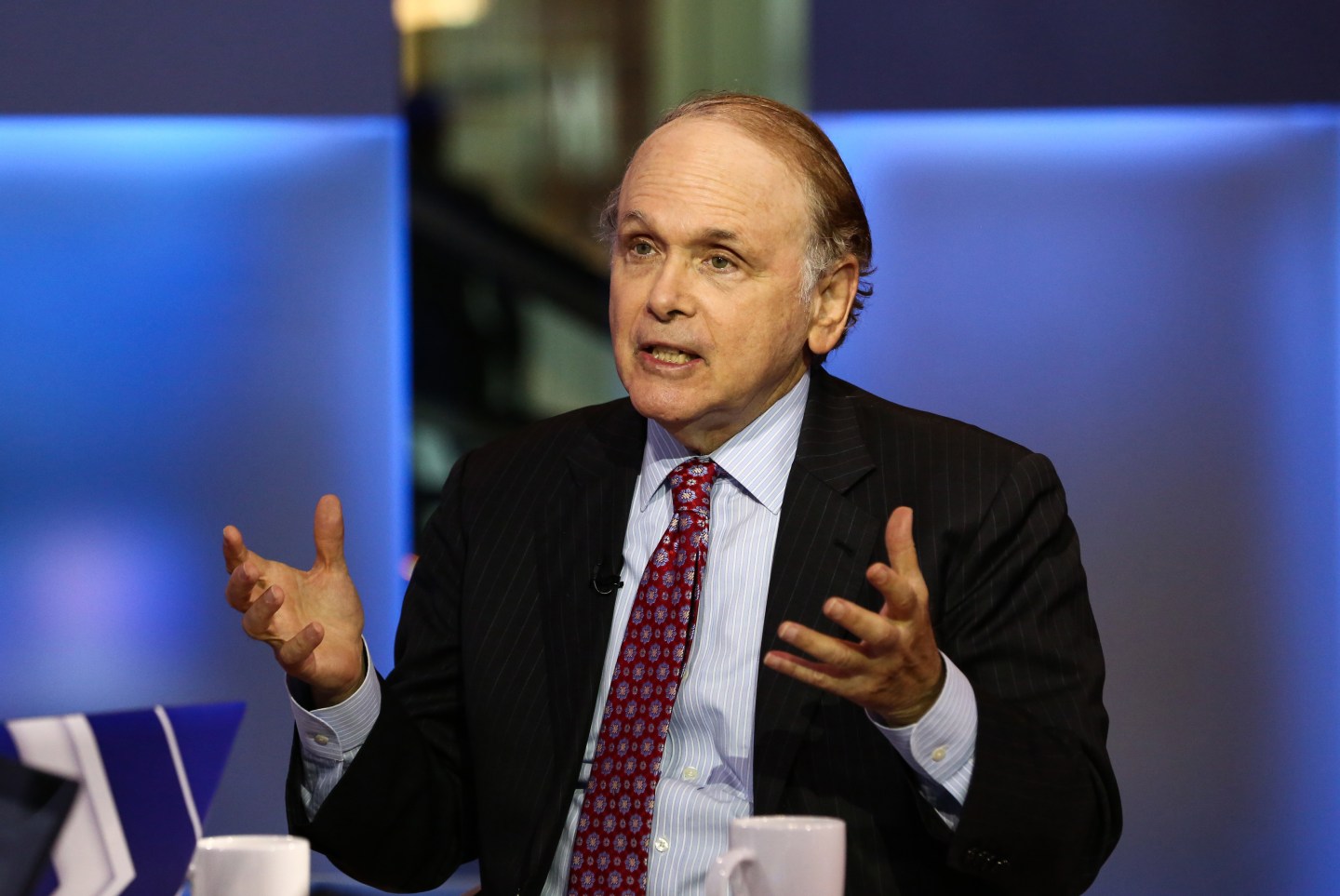 The oil market’s volatile 2022 is set to bleed into next year, depending on how three global geopolitical and economic factors play out.

Oil prices have been on a roller-coaster ride this year. Prices for Brent crude were already rising at the start of 2022 as the global economy rebounded from a pandemic-induced slowdown, but hit $130 a barrel in March as countries debated banning oil imports from Russia in the wake of the Ukraine invasion.

High oil prices contributed to rising inflation and gasoline prices in the U.S. earlier this year, but most of these gains have since been erased owing to low demand in China and after President Biden released 180 million barrels from the U.S. Strategic Petroleum Reserve in March.

But with uncertainty continuing to cloud the global economy, oil markets could be in for a wild 2023 as well.

Oil prices could end up anywhere from $70 to $121 a barrel next year, according to Daniel Yergin, vice chairman of S&P Global and a top economic and energy historian. The direction oil will take largely comes down to how the global economy fares in 2023, how the war in Ukraine develops, and how China’s emergence from its zero-COVID paradigm shapes up, Yergin said in an interview with CNBC on Tuesday.

S&P’s base case of $90 a barrel for Brent crude next year tracks with similar projections from investment banks Goldman Sachs and JPMorgan, but Yergin emphasized that critical global geopolitical factors could lead to wild swings in the market.

On the low end, oil prices could bottom out at $70 a barrel next year in the case of a “real recession,” Yergin said. In the U.S., economists are predicting a 70% chance of a recession in 2023 after the Federal Reserve raised interest rates six times this year with more hikes planned for early next year. In the EU and the U.K., meanwhile, a recession is likely before the end of 2022, if it hasn’t started already.

At the other extreme, oil prices could receive a “big boost” if China’s lifting of zero-COVID policies goes to plan, Yergin said, predicting prices to hit $121 a barrel if China is able to reopen successfully.

Oil demand globally has been subdued this year partially because of China’s many lockdowns, which have softened consumer spending and economic activity. China began lifting its strict COVID protocols earlier this month in a bid to reinvigorate economic growth, but the future of the country’s energy demand remains up in the air. Health officials have warned the country’s sudden COVID policy U-turn could lead to a “wildfire” spread in infections, and outbreaks have already forced office employees to work from home and factories to shut down.

S&P has forecasted China’s energy demand to surge by the equivalent of 3.3 million barrels of oil a day next year, up from basically no growth in 2022, but recovery will likely take some time.

“People’s will to go out may still be conservative in the next one or two months as most cities have yet to see big outbreaks,” Zhang Xiao, an analyst at energy analytics company OilChem, said at a webinar last week. “The market will wait at least till March to see a recovery in gasoline demand.”

The third factor adding an element of volatility into next year’s oil market, according to Yergin, will be the effect of the EU’s long-awaited caps on Russian energy imports, and how Russian President Vladimir Putin reacts to them.

This week, European officials agreed to cap Russian natural gas prices to stave off an energy crisis on the continent and limit payments to Russia. The mechanism will halt trading on European exchanges if prices exceed €180 (about $190) per megawatt-hour for three days, capping the price at which gas can be traded. Earlier this month, the EU agreed on a €60 per barrel price cap for imported Russian oil.

Yergin said the price cap mechanisms “probably will work,” but could also set the stage for higher gas and oil prices in the future.

The Kremlin has not received the oil price cap well, with Putin calling it a “stupid decision” that is “harmful to global energy markets.” At a news conference earlier this month, Putin even suggested Russia would “consider a possible reduction in production if necessary.”

If Russia were to draw down oil production, it could send oil prices higher next year, a scenario that remains plausible according to a recent research report from Bruegel, a Brussels-based economics and policy think tank.

“The Kremlin may cut exports to spite the cap to try to raise global oil prices,” Bruegel researchers wrote, adding that Russia could seek to circumvent the cap even if it means lower profits. “Even if cutting exports hurts Russia, the Kremlin may decide to do so as a signal of its willingness to suffer economic pain.”