Bill Gates just wrote his annual giving letter, and he says this man is his ‘secret weapon’ 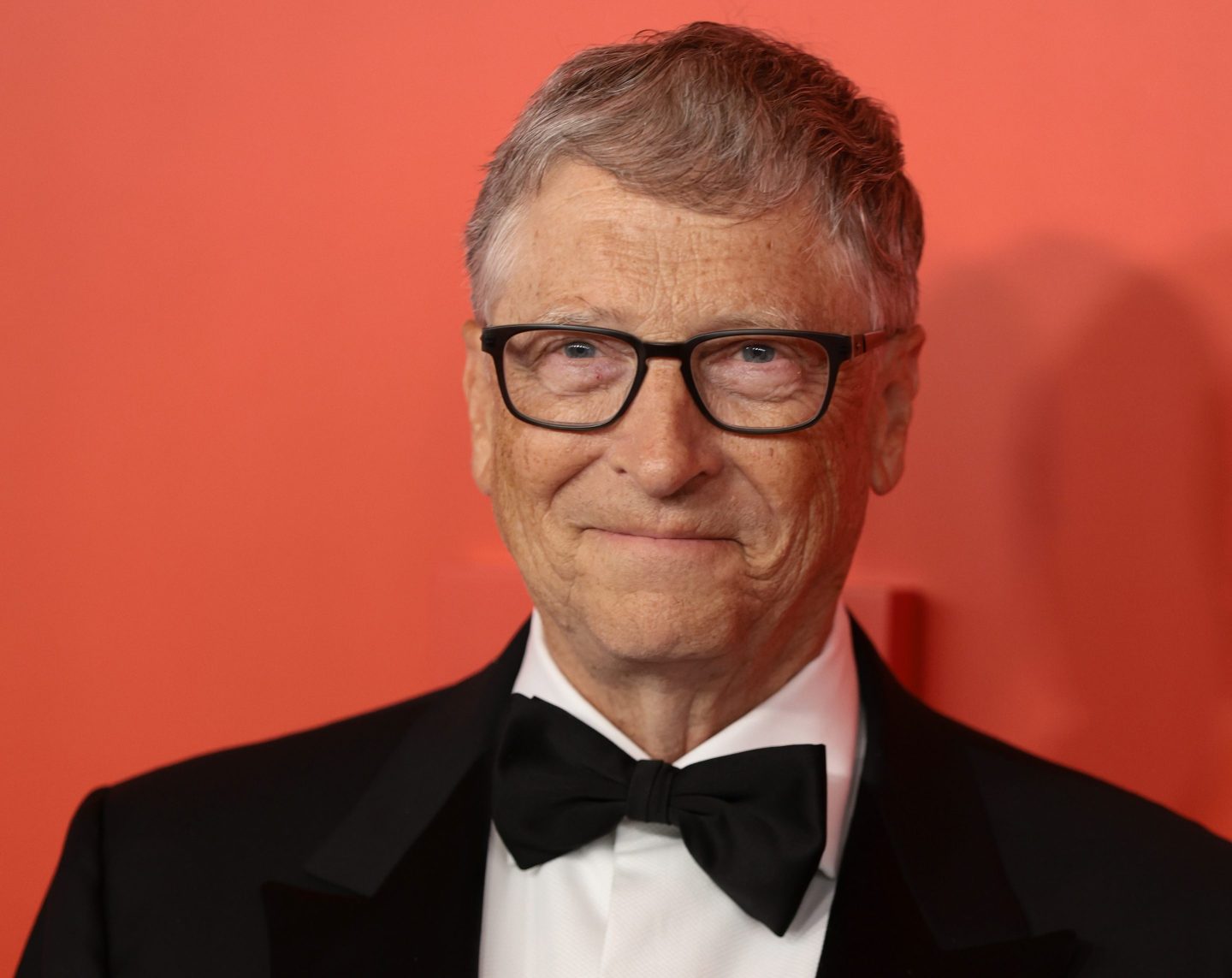 Microsoft co-founder Bill Gates has vowed to give the majority of his wealth away.
Dimitrios Kambouris—Getty Images

Microsoft co-founder Bill Gates is the fourth richest person in the world, and he’s vowed to give away the majority of his wealth.

The Bill & Melinda Gates Foundation, which he founded with his now ex-wife in 2000, has donated nearly $66 billion since it began, and every year, Gates writes a letter about what the foundation has been up to and his outlook for next year.

This year’s letter, published Tuesday, highlighted the foundation’s focus on improving children’s math skills, eradicating polio, and using artificial intelligence-powered ultrasounds to save mothers and their babies—among other efforts. But Gates gave a special mention to one person in particular.

“Our secret weapon, which should not be secret at all, is the incredible generosity of Warren Buffett,” Gates wrote. “Since 2006, his gifts to the foundation have totaled about $45 billion, if you count the appreciation of Berkshire Hathaway stock after it was given.”

Gates said that Buffett’s donation is likely the largest gift ever given to the foundation, which has an endowment of $53 billion. He added that he modeled his annual giving letter after Buffett’s annual letter to the shareholders of Berkshire Hathaway.

Buffett, who is the chairman and chief executive officer of the holding company, has a net worth $105 billion according to Bloomberg, making him the sixth richest person in the world. Like Gates, he has previously pledged to give away the bulk of his wealth—more than 99% to be exact, either during his lifetime or immediately following his death.

Gates and Buffett have become close friends over the years, often playing bridge together. They’ve also been seen together at basketball games and other public events—and at one point, Gates even held a seat on Berkshire Hathaway’s board.

Although Gates’ letter highlighted his foundation’s accomplishments this year, he warned that over the last few years, progress in cutting the childhood death rate by half has slowed and even reversed. That’s largely due to the pandemic that has killed millions, the war in Ukraine that has sent food and energy prices soaring, rising inflation, and climate change that has led to more extreme weather, Gates wrote.

“The people who were already worst off are bearing most of the pain of these setbacks, and the worst thing we could do is retreat from supporting them,” Gates wrote. “Through the foundation and my personal work, I am trying to make sure that, even with everything else going on, the world continues to do more to help the poorest. Getting more support for this is a key goal.”

So the Gates foundation chose to increase its spending from $6 billion a year (pre-pandemic) to $9 billion by 2026, as announced over the summer. To do so, Gates said he allocated $20 billion of his own money to the foundation’s endowment.

“I describe our top global priority this way: We help people in poor countries who shouldn’t die, not die,” Gates wrote. “Especially children.”