Twitter suspends account of Paul Graham, a respected venture capitalist supportive of Elon Musk, after he tweets about Mastodon link 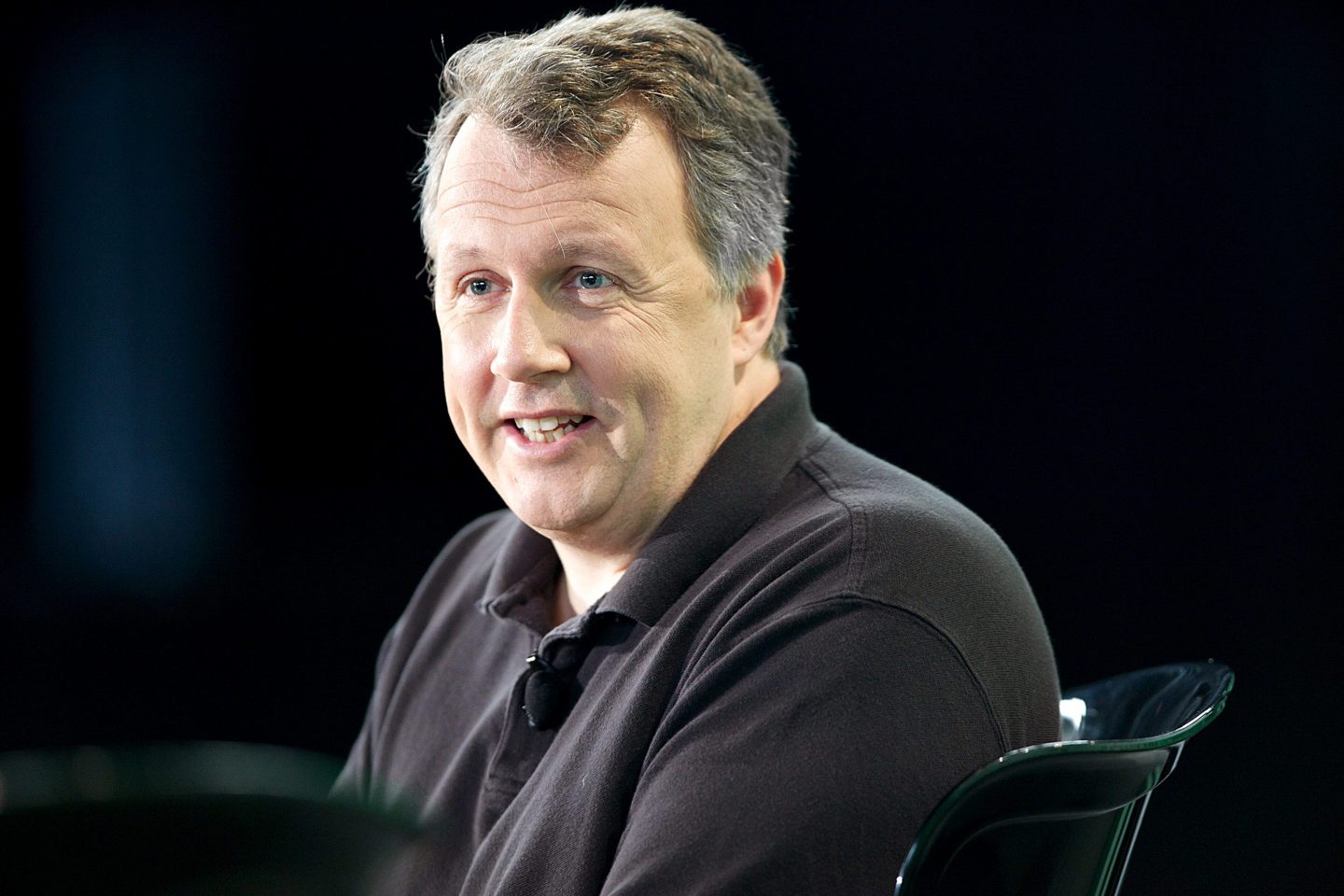 The suspension followed a tweet in which Graham wrote: “This is the last straw. I give up. You can find a link to my new Mastodon profile on my site.”

That policy also forbids using various ways to get around the rule, such as writing “instagram dot com/username” to avoid creating an actual link.

It appears Graham’s account was suspended because he wrote, “You can find a link to my new Mastodon profile on my site.” That could be deemed by Twitter as an example of a workaround.

Fortune reached out to Twitter but didn’t receive an immediate reply. However, after we contacted the company, it unsuspended Graham’s account and reversed course on the policy.

Technology author Gergely Orosz noted the suspension on his own Twitter account, writing, “Paul Graham – founder of Y Combinator, and someone who was supportive of Elon Musk since the Twitter takeover – announced he’s taking a break from Twitter, and suggested people can find his Mastodon account on his website. He was banned a few hours later. I cannot believe it…”

Howard Lerman, a cofounder of several tech startups, also expressed surprise, tweeting: “Paul Graham (formerly @paulg) defines literally every attribute one could hope for on a social network: Profound, civil, thoughtful, honest, direct, polite, active, responsive to all, inclusive. I’m sure I missed a lot of things he is. And I’m really going to him [sic] him on here.”

Over on Mastodon, widely considered an alternative to Twitter for users tired of Musk’s chaos, Graham himself remained characteristically diplomatic, writing: “I haven’t ‘left Twitter.’ I just don’t want to keep using it while it’s banning links to other sites. Plus given the way things are going, it seemed like a good time to learn more about Mastodon.”

He added, “FWIW I still hope Elon succeeds with Twitter. Why wish failure on anyone? But for me, not letting people post links to their other accounts was just too much.”

Others commented on the suspension as well. Alexis Ohanian, founder and general partner of VC firm 776, noted Graham’s stature as Silicon Valley “royalty.” He tweeted Sunday: “Wild. @PaulG got suspended (for *sending folks to his website for a link to his mastadon). This is gonna get really, really interesting. PG is SV royalty.”