Women and men ask for raises the same amount. You can probably guess who gets them more often 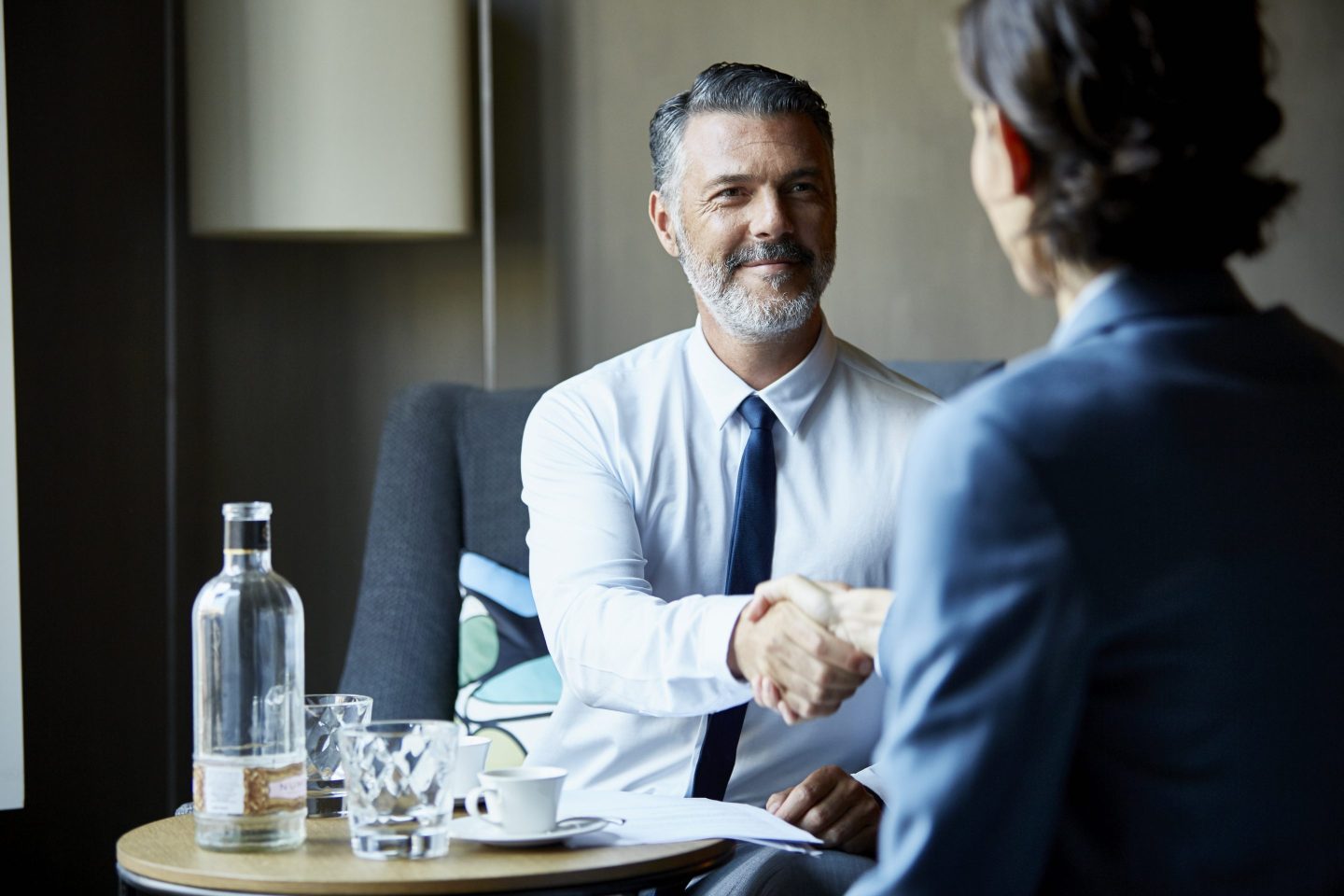 Men’s outsize ability to nab raises is a particularly bad look, given how poorly women are paid to begin with—per the Census Bureau, an estimated 82 cents on the man’s dollar.
Morsa Images—Getty Images

Asking for a raise can be nerve-wracking: the stakes are high, and you have to brace for potential disappointment if things don’t pan out.

But if you’re a man, you might have a better chance of hearing a “yes” to your request.

According to a recent survey by CNBC, while the same percentage of men and women (11%) asked for a raise this year in response to the rising cost of living, men were more likely to get the salary bump. Fifty-nine percent of men received a raise, compared to only 52% of women.

This isn’t a great look for employers given the persistent gender wage gap—per the Census Bureau, women make an estimated 82 cents on the man’s dollar. And it’s far worse for women of color. Not to mention the number of women working full-time plummeted during the pandemic. Today, women are likelier than men to work part-time, or to not work at all.

For both men and women, reasons they were denied a raise were fairly uniform: 35% told CNBC their bosses didn’t provide a reason, 22% said their company didn’t have the budget for a salary increase, 15% said they weren’t eligible, and 8% blamed bad timing.

No one is happy to have their raise denied, and just one-third of U.S. workers think they’re paid fairly to begin with. That may not be surprising, given that CEO pay has skyrocketed by 1,322% since 1978 while the average employee wage grew by just 18%, according to the Economic Policy Institute. In 2020, CEOs were paid 351 times more than a typical employee.

Failing to secure a raise at a critical juncture can cause a ripple effect across all areas of a person’s life, from their career to their savings. Forty-four percent of women surveyed told CNBC they’re currently unprepared for retirement; just 33% of men said the same. More immediately, being denied a raise can also push employees to go on the job hunt. A recent survey by Great Place to Work found that 54% of women were planning to look for new jobs this year, in part because they didn’t feel like they were paid fairly.

As a result of the gender pay gap, a woman who begins a full-time career today stands to miss out on $417,400 over the course of a 40-year career, according to analysis from the National Women’s Law Center.

Transparency could fix the problem

Experts have long maintained that greater salary transparency, on every level, is one of the best solutions for closing wage gaps between workers.

Increasingly, cities and states are passing pay transparency laws: They have already gone into effect in New York City, California, and Colorado, and will begin in Washington State as of Jan. 1, 2023.

A study from the University of Utah’s Eccles School of Business tracked the wages and productivity of nearly 100,000 U.S. academics over two decades. They found that pay transparency “substantially reduces the gender pay gap as well as other forms of pay inequity [by up to 50%].”

In response to “transparency shocks,” as the researchers call it, companies “substantially alter” their wage adjustment policies, particularly by granting bigger pay increases to those in historically underpaid groups, especially women of color.