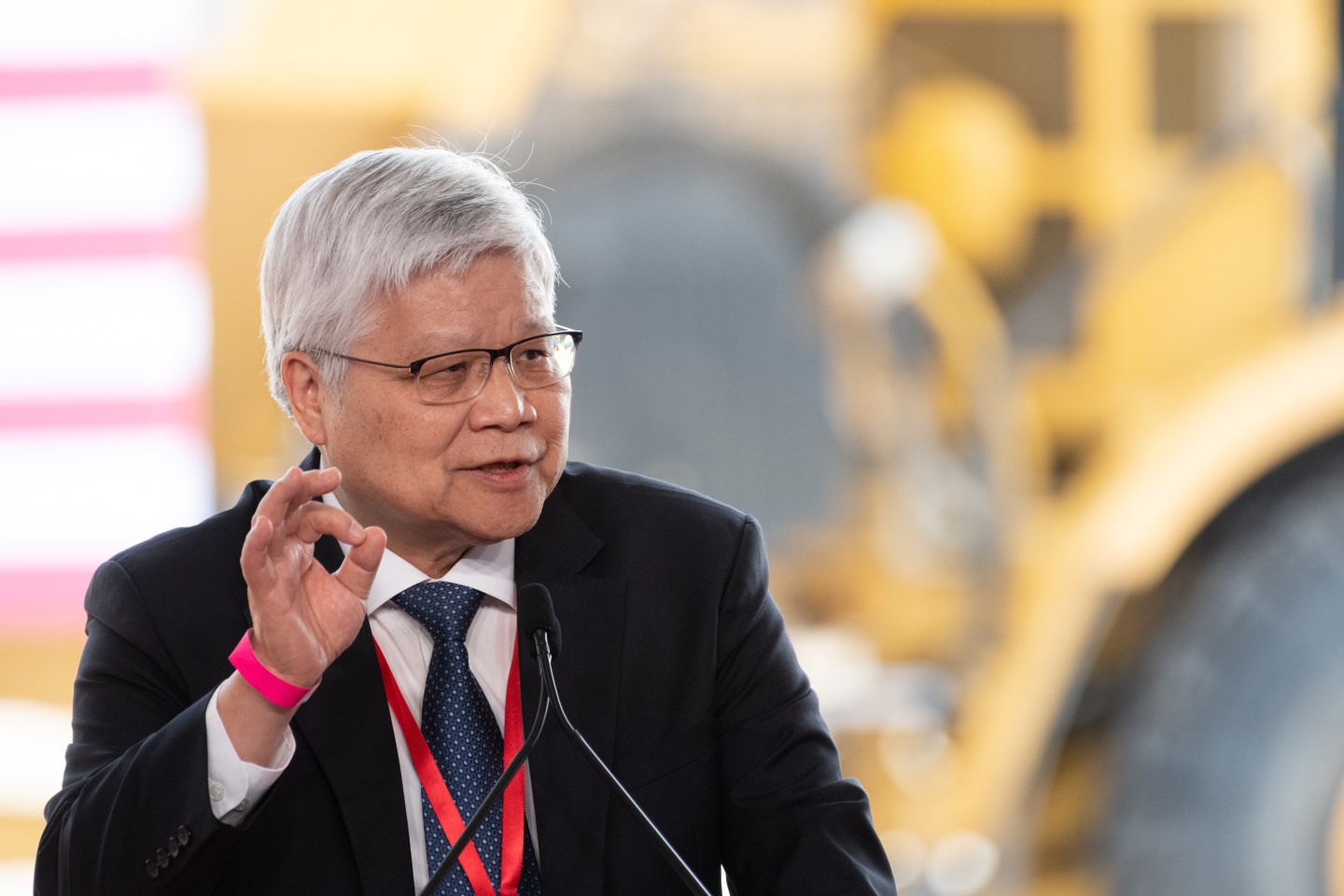 “Export controls and banning products from other foreign countries destroy productivity and efficiency gained under globalization, or at least they reduce benefits offered by a free market,” Wei said at an industry event in Taipei on Saturday. “But the scariest thing is that mutual trust and cooperation among countries is beginning to weaken,” he added, saying that a distorted market leads to higher costs as he urged politicians to come up with an alternative solution.

The US blacklisted more Chinese companies and escalated trade tensions earlier this week. It included dozens of Chinese technology companies on its so-called Entity List, making it almost impossible for them to procure critical foreign components and ratcheting up a trade conflict between the world’s two largest economies.

Washington’s action followed the Biden administration’s implementation of tough export controls two months ago to prevent China from buying or making leading-edge semiconductors — crucial for the Asian nation to leapfrog the US in areas such as artificial intelligence and supercomputing. Key US allies, including the Netherlands and Japan, are planning to adopt at least some of the new US rules as well, Bloomberg News reported.

TSMC is now building plants in Arizona and Japan amid growing concerns from customers and major governments that the world’s chip production is too centralized in Taiwan.

Wei said TSMC is constructing new fabs to satisfy its customers’ demand rather than fulfill requests from foreign governments.

He said the plant the Taiwanese chipmaker is building in Kumamoto prefecture in Japan is aimed at helping Sony Group Corp. supply enough chips to TSMC’s biggest customer, a reference to Apple Inc. Apple has also said it will be the biggest customer for TSMC’s new plant in Arizona.

Wei also said it’s not easy to replicate Taiwan’s chip industry in another country as TSMC’s success was built over more than 30 years with help from its suppliers.

“Globalization is almost dead. Free trade is almost dead,” TSMC’s founder Morris Chang said at a speech at the opening ceremony of a plant in Arizona last week. “I really don’t think they will be back for a while.”