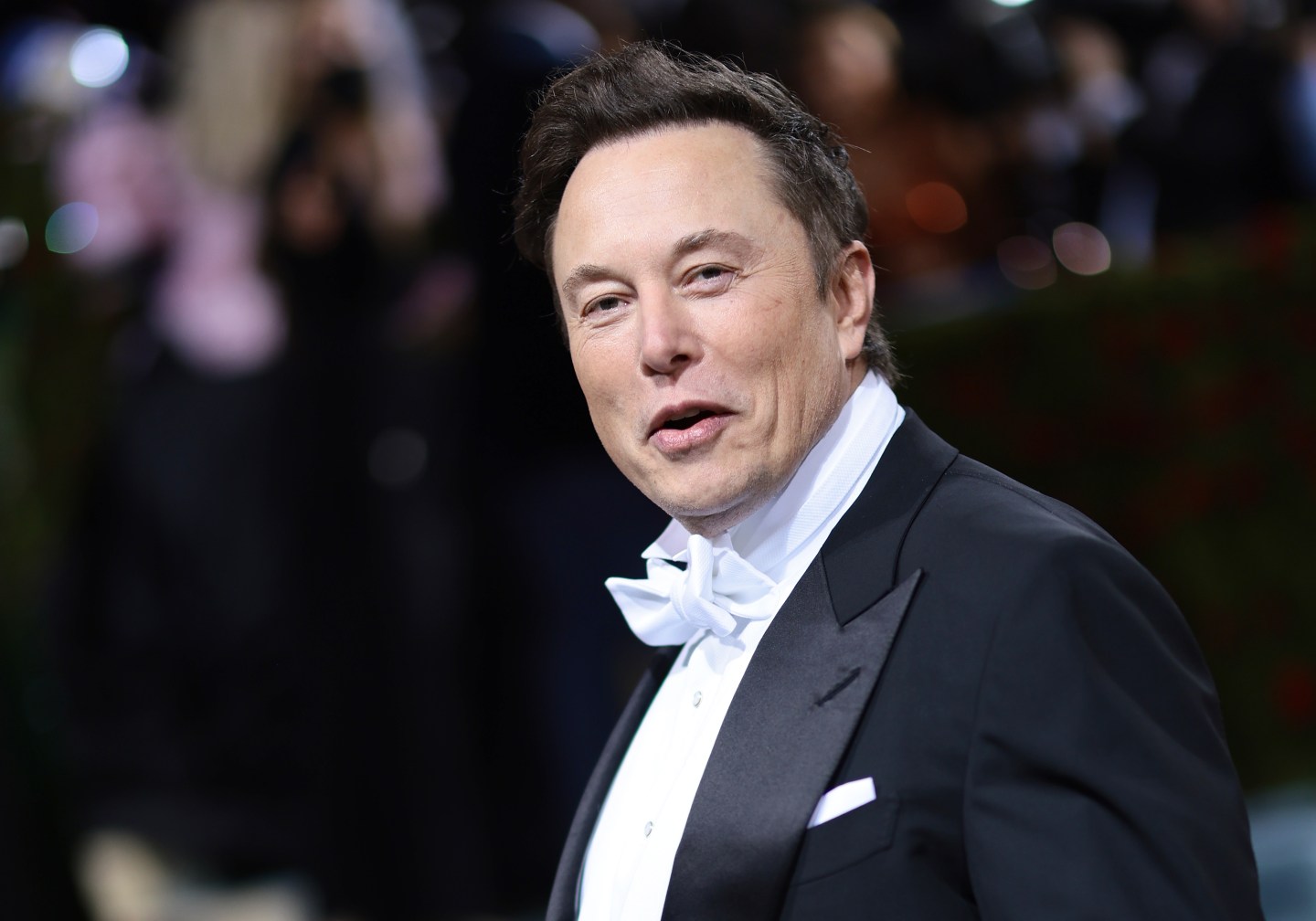 Elon Musk attends The 2022 Met Gala Celebrating "In America: An Anthology of Fashion" at The Metropolitan Museum of Art on May 02, 2022 in New York City.
Dimitrios Kambouris/Getty Images for The Met Museum/Vogue

Twitter Inc.’s live audio service, Twitter Spaces, is down after a number of journalists that had just been suspended from the social network found they could still participate on it.

Twitter owner Elon Musk said late Thursday night that the company was fixing an old bug and the audio service “should be working tomorrow.” Earlier in the evening, Musk’s network threw reporters from CNN, the Washington Post and the New York Times, among others, into a seven-day suspension for allegedly disclosing the location of his private jet.

BuzzFeed News reporter Katie Notopoulos went live on Twitter Spaces to discuss the abrupt spate of bans — which came without communication to either the journalists or their publications — and was joined by Drew Harwell of the Washington Post and Matt Binder of Mashable, two of the suspended reporters. Their tweets were no longer visible and they could not post new ones, however they were still allowed to speak on the Spaces service.

Musk dropped in on the session as well, after it accumulated thousands of listeners, to say tersely that anyone who doxxes — gives personal location information about another person — will be suspended. The journalists countered that they had not posted any real-time flight data, as he alleged, but by then the billionaire had quit the call. The dialogue drew more than 40,000 listeners at its peak.

Twitter Spaces went down while Notopoulos’ session was still ongoing, disconnecting everyone, she said in a later tweet. No recording or information about that session is available on Twitter now.

Musk’s bans have set alarm bells ringing among European Union regulators and politicians, who warned that Twitter will have to tread carefully when new rules on digital content and media freedom take effect in coming months.

“News about arbitrary suspension of journalists on Twitter is worrying,” said European Commission Vice President Vera Jourova in a tweet. “There are red lines. And sanctions, soon.”