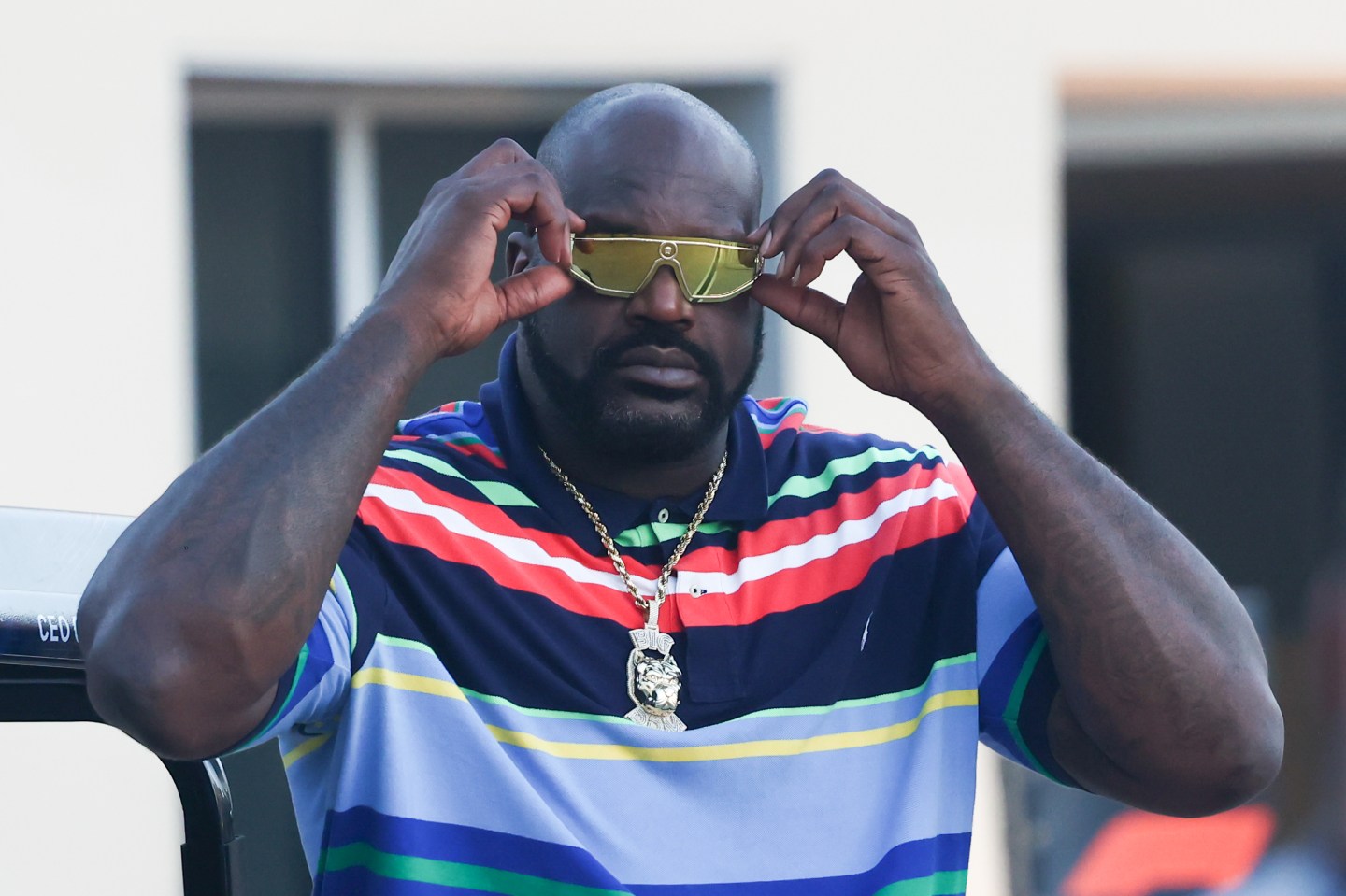 Basketball legend turned businessman Shaquille O’Neal is attempting to distance himself from crypto after being a paid spokesperson for failed exchange FTX and targeted with a lawsuit for it.

“A lot of people think I’m involved, but I was just a paid spokesperson for a commercial,” O’Neal told CNBC Make it this week.

In that commercial, O’Neal said he partnered with FTX to help make crypto “accessible to everyone.” It was an unexpected alliance considering that a year earlier he told CNBC that he was avoiding the crypto craze.

“I don’t understand it,” O’Neal said at the time. “So I will probably stay away from it until I get a full understanding of what it is.”

His reasoning? He was skeptical of all the stories of people making big money quickly.

“Every time somebody tells me one of those great stories, I like it,” he said. “But from my experience, it is too good to be true.”

Last month, clients of FTX withdrew billions of dollars’ worth of holdings after the CEO of rival exchange Binance tweeted that Binance would sell its holding of FTX’s FTT token. Soon after, FTX filed for bankruptcy, and its CEO Sam Bankman-Fried resigned after news reports that he had allegedly co-mingled funds of FTX clients with another one of his ventures.

This week, Bankman-Fried was arrested and charged with several counts of conspiracy and fraud. With its collapse, many FTX users have been unable to withdraw their money from the platform—and it’s unclear if they’ll ever get that money back.

In his interview with CNBC this week, O’Neal said his friendship with Golden State Warriors player Steph Curry is why appeared in FTX’s ad. A spokesperson for Curry declined CNBC’s request for comment.

Curry, along with several other celebrities like football star Tom Brady and his soon to be ex-wife, supermodel Gisele Bundchen, were named in the same lawsuit as O’Neal over FTX.

The lawsuit, filed in Miami by Edwin Garrison last month, seeks class action status on behalf of himself and FTX users against Bankman-Fried and FTX’s celebrity endorsers. The complaint describes FTX as a “Ponzi scheme,” and claims that its celebrity spokespeople had endorsed unregistered securities.

“People know I’m very, very honest,” O’Neal said. “I have nothing to hide. If I was heavily involved, I would be at the forefront saying, ‘Hey.’ But I was just a paid spokesperson.”

In his FTX commercial, he said he’s just an everyday guy who checks his FTX account—and that he’s “all in.” But when asked this week if he’s bullish on crypto, he just said no.
O’Neal, who is widely known as Shaq, hasn’t shared how much he was paid to be FTX’s spokesperson. But Kevin O’Leary, a regular on ABC’s Shark Tank investor show, who was also among FTX’s celebrity spokespeople, said he was paid around $15 million. O’Leary told CNBC that he put nearly $10 million in crypto, was given $1 million in FTX equity, and $4 million was taken in taxes and other fees— all of it lost when the company collapsed.