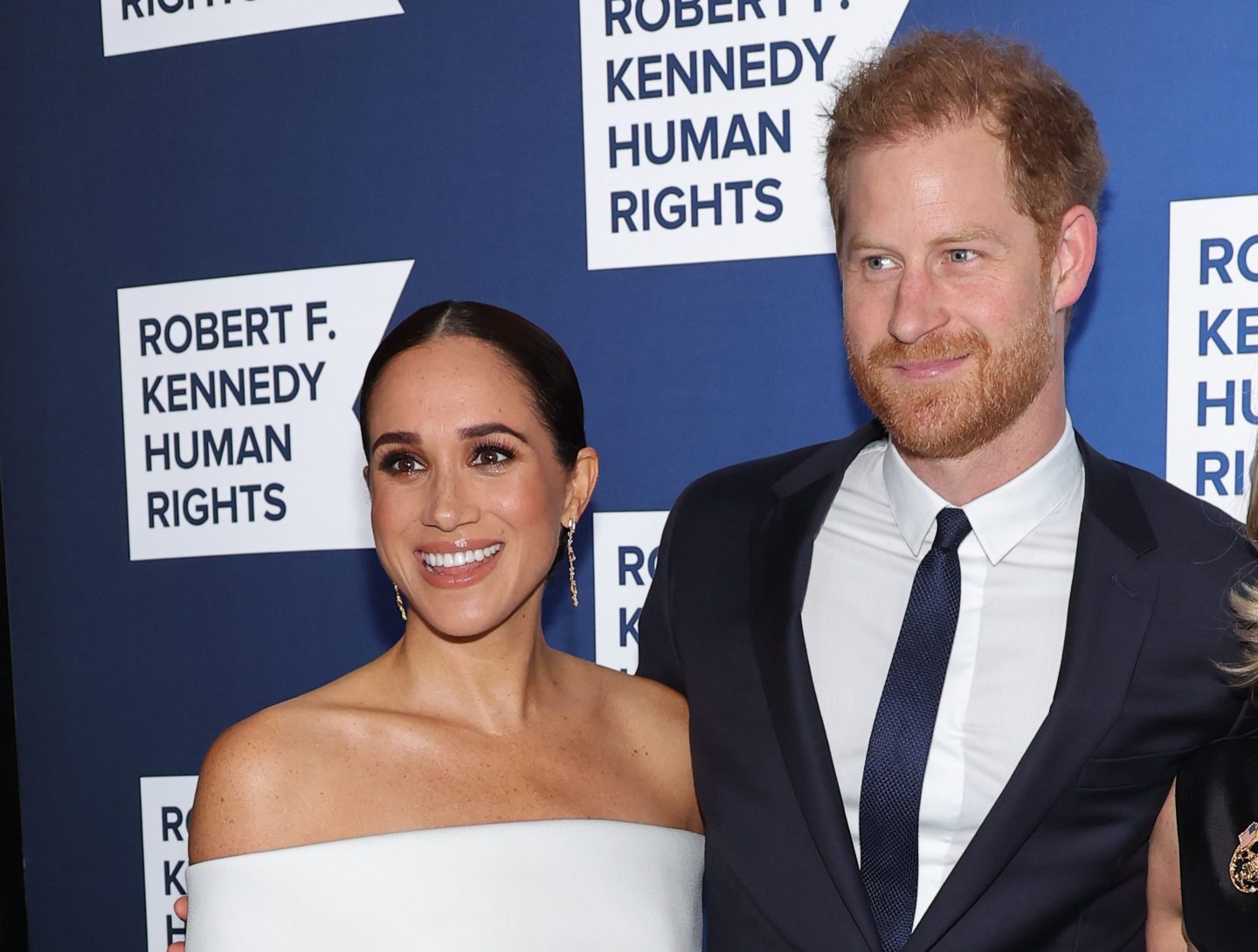 Prince Harry and his wife, Meghan, vented their grievances against the British monarchy on Thursday in the second half of their Netflix documentary series, with Harry describing the royal press machine — including leaking and planting stories in newspapers — as a “dirty game.”

Harry, 38, also said there was a “wedge” created between himself and his older brother and heir to the throne, Prince William, around the time Harry and Meghan decided to step away from royal duties and move away from the U.K. to start a new life.

He cited the example of a joint statement palace officials issued on behalf of him and William to “squash” a story about William bullying the couple out of the family. He said it was issued without his consent.

“I couldn’t believe it. No one had asked me permission to put my name to a statement like that,” Harry told the Netflix series. “They were happy to lie to protect my brother and yet for three years, they were never willing to tell the truth to protect us.”

Elsewhere in the series, Meghan and Harry both reiterated their complaints that British royal officials did not help them by rejecting inaccurate, negative reports about them.

Harry added: “There was no other option at this point. I said that we need to get out of here.”

Meghan’s lawyer, Jenny Afia, claimed in the series that she has seen evidence of “negative briefing from the palace” against the couple “to suit other people’s agendas.” She did not elaborate what evidence she saw.

Palace officials have not commented on the series.

The first three installments of “Harry & Meghan,” released last week, focused on the British media’s coverage of the couple and the way it was influenced by racism.

The new episodes come at a crucial moment for the monarchy as King Charles III tries to show that the institution remains alive and vibrant after the death of Queen Elizabeth II, whose personal popularity damped criticism of the crown during her 70-year reign. Charles is making the case that the House of Windsor can help unite an increasingly diverse nation by personally meeting with representatives of the ethnic groups and faiths that make up modern Britain — trying to show that whatever the allegations against him, the reality is different.

Harry’s 2018 marriage to the former Meghan Markle, a biracial American actress, was once seen as a public relations coup for the royal family, boosting the monarchy’s effort to move into the 21st century by making it more representative of a multicultural nation. But the fairy tale, punctuated with a horse-drawn carriage ride and lavish wedding at Windsor Castle, soon unraveled amid relentless media attention, including allegations that Meghan was self-centered and bullied her staff.

The series is Harry and Meghan’s latest effort to tell their own story after the couple stepped back from royal life in early 2020 and moved to the wealthy Southern California enclave of Montecito. Their life on an estate overlooking the Pacific Ocean has been partly funded by lucrative contracts with Netflix and Spotify.

Race became a central issue for the monarchy following Harry and Meghan’s interview with Oprah Winfrey in March 2021. Meghan alleged that before their first child was born, a member of the royal family commented on how dark the baby’s skin might be.

Prince William defended the royal family after the interview, telling reporters, “We’re very much not a racist family.”

Buckingham Palace faced renewed allegations of racism earlier this month when a Black advocate for survivors of domestic abuse said a senior member of the royal household interrogated her about her origins during a reception at the palace. Coverage of the issue filled British media, overshadowing William and his wife Kate’s much-anticipated visit to Boston, which the palace had hoped would highlight their environmental credentials.

The Netflix series is problematic for the palace because Harry and Meghan are appealing to the same younger, more culturally diverse demographic that William and Kate are trying to win over, said Pauline Maclaran, author of “Royal Fever: The British Monarchy in Consumer Culture.”

“I think, it has to be worrying for the royal family in terms of their future, because they really need to get this young generation on their side, to an extent, if they’re going to survive,’’ she said. “They will have to make a very big effort to make themselves appear more diverse, and I think we do see that happening a little bit, but not enough.”