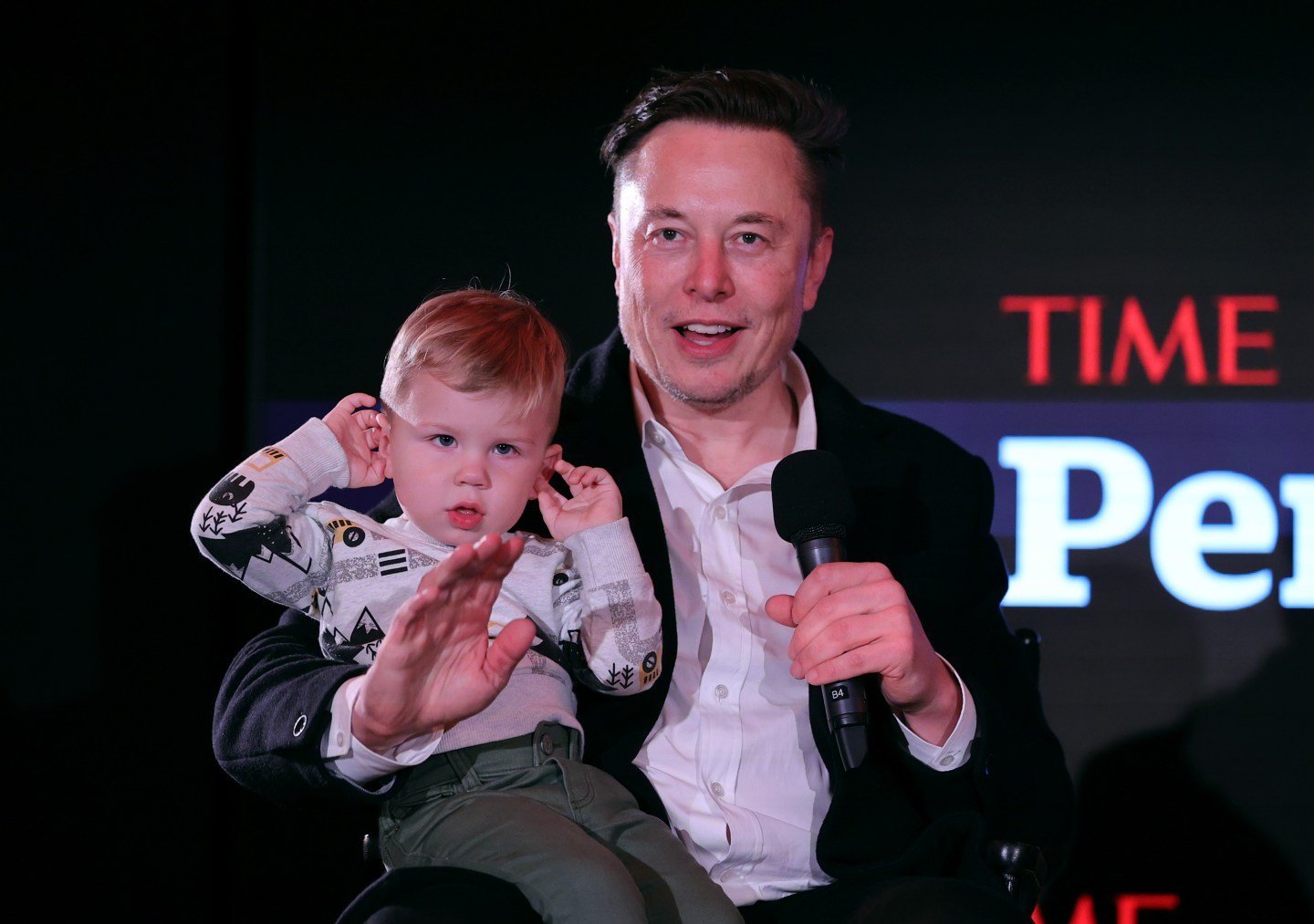 Elon Musk has banned the ElonJet tracker and its founder from Twitter. Now he says he’s also taking legal action against Jack Sweeney, creator of the app and a 19-year-old freshman at the University of Central Florida, for allegedly enabling harm to his family.

Musk announced his intentions Wednesday evening as part of another announcement that the platform had permanently suspended the @ElonJet account, which tracked the flights of Musk’s private jet, as well as Sweeney’s personal account.

According to Musk, a car carrying his 2-year-old son, X, was followed on Dec. 13 by a “crazy stalker (thinking it was me)” who blocked and climbed on the hood of one of the vehicles.

“Legal action is being taken against Sweeney & organizations who supported harm to my family,” he said.

Musk did not detail how the flight tracking app tied in with the alleged incident involving his son. Per the Musk jet tracker that is still live on Facebook and Instagram, Musk did not fly on Dec. 13, though he did fly on the 12th.

Sweeney began tracking the billionaire’s jet, he says, because he was a fan. And the data is gathered from ADS-B exchange, a larger hobbyist site that assembles publicly available data from the transponders of different aircraft. Since the data is publicly available, it’s uncertain what legal avenue Musk will be able to pursue.

Musk has never been a fan of Sweeney’s jet tracker. In January, he messaged Sweeney asking him to take the tracker down and offering $5,000 to delete the account, saying he didn’t want “crazy people” tracking his flights. Sweeney rejected the offer, and suggested Musk could pay him $50,000 instead or offer him an internship in return for taking down the app. Musk declined.