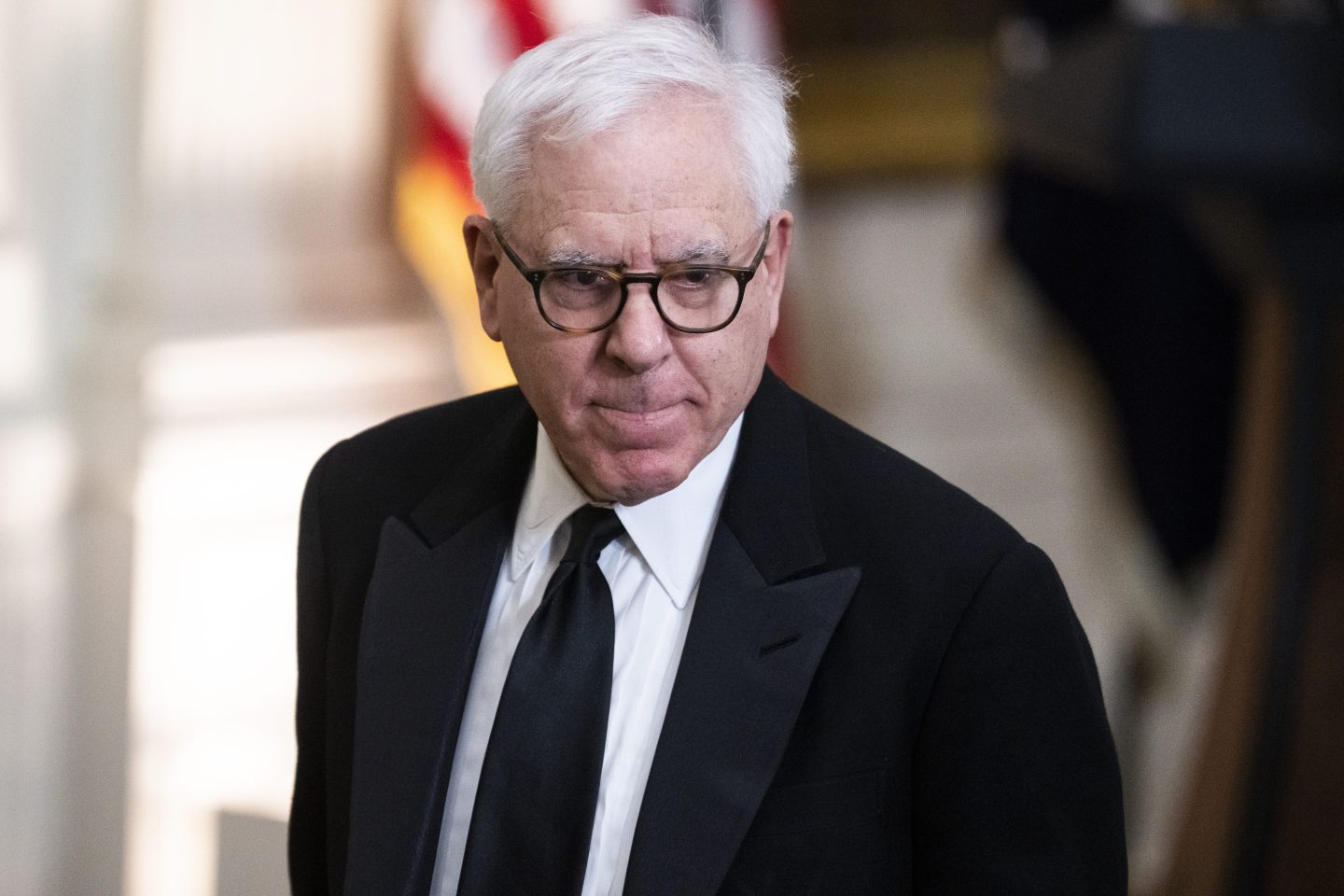 The Federal Reserve raised interest rates seven times this year in its attempt to lower inflation that hit a four-decade high of 9.1% in June, before slowing to 7.1% in November.

Although the Fed’s rate hikes seem to be slowing the overheated economy, billionaire David Rubenstein said it will take something else to really reduce inflation.

“The Fed cannot say publicly what I can say, and what others have said, which is that until we get unemployment to about 6%, we’re not likely to get inflation down appreciably,” Rubenstein, the co-founder of investment firm The Carlyle Group, said in an interview with LinkedIn that was published on Tuesday.

The latest jobs report released earlier this month by the U.S. Bureau of Labor Statistics showed that the unemployment rate remained unchanged at 3.7% in November—which equates to six million people being unemployed. From March to November the unemployment rate hovered between 3.5% and 3.7%.

“Because interest rates are being jacked up so much, the inevitable result is to slow GDP growth, and also to increase unemployment,” Rubenstein said. “I suspect the Fed is determined to not make another mistake on inflation,” referring to its initial description of inflation as “transitory,” or temporary.

But he’s not the only one who says that unemployment must rise for inflation to fall. Former Treasury Secretary Larry Summers on Wednesday, tweeted that the latest inflation numbers were encouraging, but that he’s still concerned about “very tight labor markets being unsustainable.”

Meanwhile, when the unemployment rate rose to 3.7% in August, economists were thrilled—with Bank of America analysts calling it “good news” in a research note at the time.

And after the latest interest rate hike on Wednesday, Bank of America said, “The Fed remains willing to risk a recession in the labor market in order to bring inflation down and, if anything, the December projections suggest that risk has risen, not diminished.”

The bank’s analysts said they expect a recession and a “sharper rise” in the unemployment rate next year without providing additional details, while the Fed predictied that unemployment will rise to 4.6% next year.