The American Dream of homeownership is hanging on by a thread, and there are hardly any solutions in sight 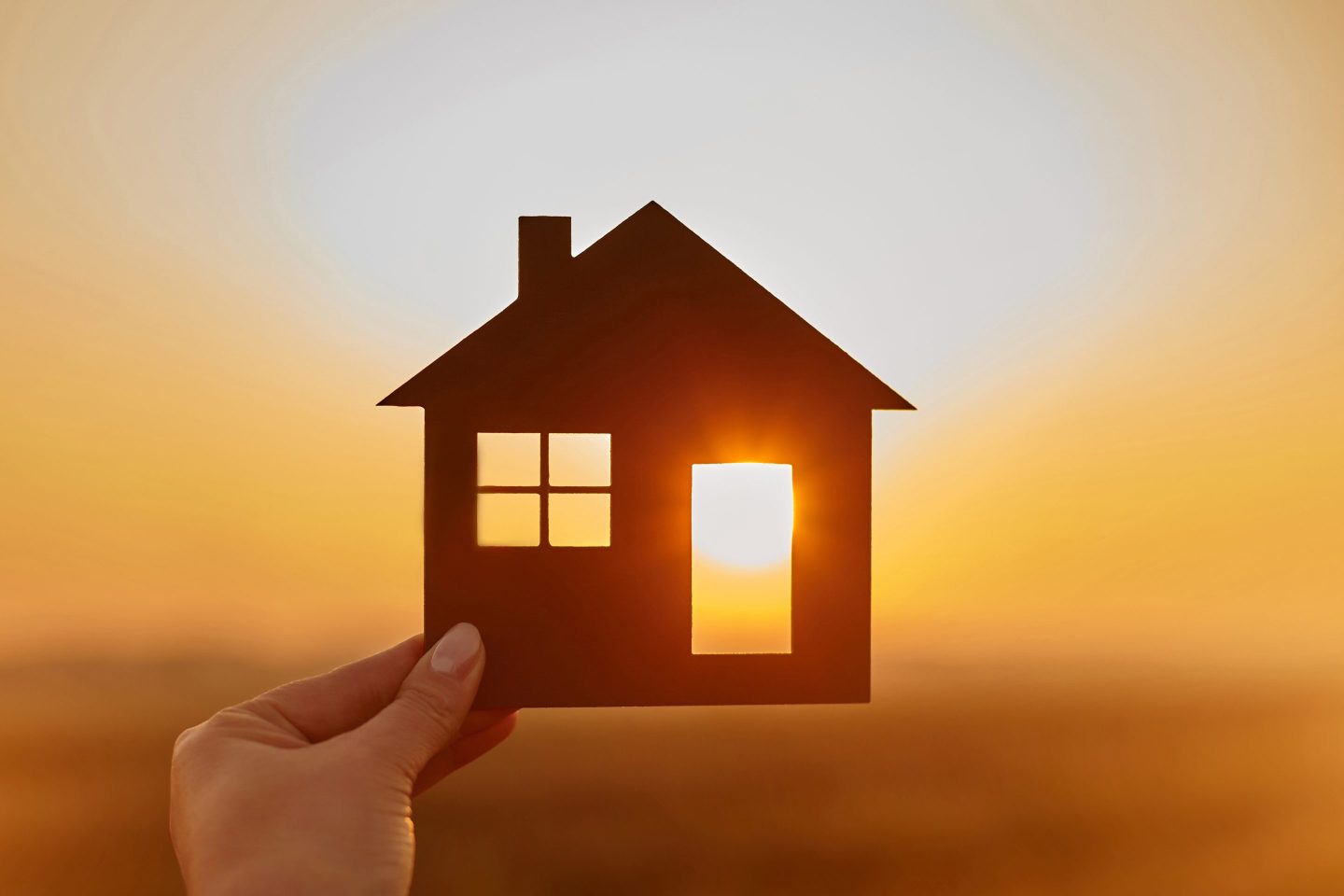 For many millennials, it feels like the dream of homeownership is dead.
Bodnarchuk/Getty Images

Every couple of weeks, I open Zillow and run a search of homes for sale in my neighborhood. Not for fun. This is not a pleasant experience. Instead, it’s more akin to self-torture.

The home prices are staggering—and that’s not even taking into account the fact that climbing mortgage rates are increasing payments by hundreds (if not thousands) a month.

On one end of my street, a four-bedroom, four-bathroom home is selling for about $1.1 million. On the other corner, there’s an eight-bedroom mansion complete with gorgeous Manhattan views listed for a whopping $3.25 million. My response when that listing went up? LOL.

To afford the suggested 20% down payment plus closing costs for even the million-dollar home, I’d need to have about $330,000 on hand—or basically the cost of an entire house in other parts of the country.

Sure, I live in the greater New York City area, and houses here are far more expensive than the national average. But I also earn a decent living, and it feels like I should be able to afford to quit renting and start building equity at this stage in my life. I don’t need a mansion, but in my neighborhood, the median price of single-family houses has jumped 14.3% over the last year. In October, the average house sold for $1.07 million, according to the latest data from RedFin. And my neighborhood is only considered “somewhat competitive.”

Zillow estimates that for that listed $1.1 million, four-bedroom, four-bathroom home (with no parking, thank you very much) in my neighborhood, I’d be on the hook for $7,474 a month. Even if I planned to spend 50% of my pay on housing (the suggested amount is less than 30%), I’d need to take home nearly $180,000 a year.

But even in supposedly cheaper areas, home prices have ballooned—far outpacing wages or the savings needed to pay for a house or even a condo. Much has been written about the death of the starter home. About 61% of Americans nationwide feel priced out of the current real estate market, according to a new survey by the Harris Poll of nearly 2,000 U.S. adults. That jumps to 69% among millennials (ages 25 to 41). Nearly half of Americans (47%) agree that their region has become so unaffordable it’s barely livable. But again, millennials have stronger feelings on this—56% agree it’s unaffordable.

It’s why many millennials, including myself, are questioning whether they’ll ever own a home. About 56% of my generation believe the dream of owning a home is dead, Harris’ survey finds.

Maybe we missed our window before the pandemic when home prices were lower? Or maybe we should’ve fought historic levels of low inventory to snag a property earlier this year when mortgage rates were 3%?

Now surely isn’t the time, right? Because despite home prices falling slightly as the housing supply evens out, the average 30-year mortgage rate is now hovering at 6.49% (and set to go higher with expected Federal Reserve rate hikes). In fact, 53% of prospective homebuyers say they’re waiting for the interest rates to decrease before making a real estate move.

The problem is that while optimism is waning, more than three-quarters of renters (76%) can’t quite let the dream go and would still like to own a residence someday, according to Harris. Nearly four in 10 Americans want to buy a new home in the next three years.

So cue the masochistic Zillow searches.

Goodbye to the big city

In all seriousness, the question many of us are asking ourselves is, how do we make homeownership happen? That’s especially true as Americans wrestle with what experts call a “stacked crisis” that includes the COVID-19 pandemic, the war in Ukraine, inflation, and climate disaster, says Libby Rodney, chief strategy officer and futurist at the Harris Poll.

“Crucial to reestablishing our sense of safety is housing. As humans, we are wired to nest and ground ourselves during times of uncertainty and upheaval. This data shows that not only do people feel priced out of the market, but areas that people live, especially millennials, are so expensive that they feel barely livable,” she says.

For many, it’s coming down to location as would-be homeowners look further afield to more suburban and rural areas. About seven in 10 Americans actually now disagree with the statement “You have to live in the city in order to be successful in life,” Harris finds.

Gen Z and millennials may lead the charge away from buying in cities, Harris finds, as it turns out they’re more open to moving to the suburbs and rural areas than older generations.

The growing appeal of rural and suburban settings now is likely due to the persistence of work-from-home and hybrid work following the pandemic lockdowns. About 77% of those surveyed reported that the widening acceptance of remote work gives them more confidence to move further afield.

“Over the last few years, people have figured out how to create opportunities and success for themselves in a virtual setting. There's a whole new generation that's going to reimagine what it looks and feels like to live in rural areas and suburban communities,” Rodney says. “What kind of new energy are they going to bring to those areas?”

Of course moving out of metro areas is not a solution for everyone—including me. I love my neighborhood, and I definitely don’t want to move further into the suburbs or to a rural community.

The other solution is increasing my household income. Over half of Americans (54%) say that they’re only just able to afford their current home by living with someone else and pooling their incomes. Only 19% of homeowners live by themselves, according to Harris.

With housing prices so high, even two incomes may not be enough. Rodney believes that the current housing market may lead Americans to “creative solutions,” such as crowdfunding buying a house or an even bigger uptick in multigenerational living. “Currently, we do see people cohabitating and in creative ways,” she says.

Since my parents live several states away with no plans to move, I may be in the same boat with the roughly half of Americans who are now stuck on hold until high interest rates subside.

So as I wait for that opportune moment, I’m praying the Zillow gods will reward my perseverance and show me a listing that’s finally in my price range. Hey, we all have weird hobbies, right?