‘There is nothing special about 2%’: BofA says the world’s central bankers just made up their inflation target 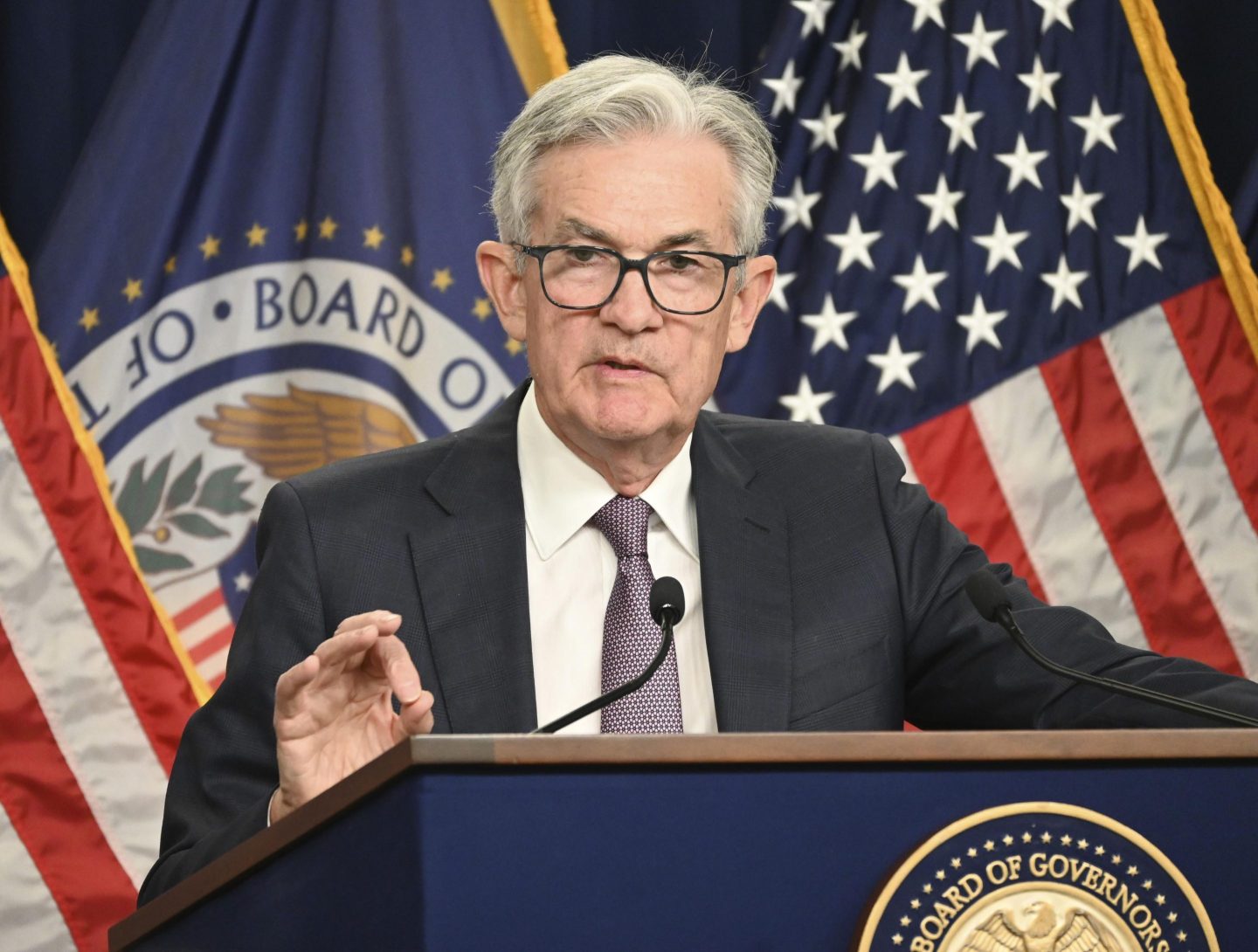 The Federal Reserve has raised interest rates six times this year in its effort to lower inflation—currently at 7.7%—to what it considers to be the ideal level of 2%. But how did the central bankers decide that 2% is ideal rather than some other number?

It’s a question several Fed critics have raised. On Friday, Bank of America was the latest to weigh in on the matter, saying bluntly, “There is nothing special about 2%.”

The Fed has company in its 2% inflation target. Several countries have the same target, seemingly giving more confirmation that 2% is perfect.

Bank of America, however, has a different take, saying that the Fed could be reluctant to adjust its 2% target to some other number because it would undermine its credibility.

The Fed’s 2% target was officially adopted in 2012. But the Fed and other central banks had used it more informally amid the high inflation in the 1970s and 1980s. The target has provided “buffers” for policymakers by leaving room to cut interest rates during a recession while also largely eliminating the risk of deflation, BofA said.

“Suppose the neutral real policy rate was 2% and underlying inflation increased to, say, 3% during a boom,” Harris wrote. “Then to make policy restrictive the central bank would raise the policy rate to above 5%. If and when the next recession came, they would be able to cut rates by more than 5% before hitting zero. By historic standards, that seems like an adequate buffer.”

Still there’s little to suggest that 2% is the “optimal target,” Harris said.

“The evidence is that steady 4% inflation imposes very small additional costs compared to steady 2% inflation. Either way the economy adapts.”

If inflation stabilized at 3%, the Fed may compromise or give itself more time (although there’s no clear deadline) to reach its target, BofA said. A mild recession could drive inflation down to 3%, after which the Fed could reduce inflation to 2% over time—similar to what happened in the 1980s and 1990s, BofA said.

“There’s nothing written in stone that says inflation is supposed to be limited to 2%,” Spriggs said. “That target was not the result of an economic model that says 2% inflation is the ideal inflation.”

Sternlicht, who has slammed the Fed for using lagging numbers—measured by the consumer price index—that don’t actually show what’s happening with inflation in real time, criticized the 2% target.

He added: “I think 2% as an artificial target may seem like a nice number. But it’s so close to zero. And the problem is, as you go to 2%, you could easily go to minus 2%. You could go into a deflationary world where there’s no demand and too many goods.”

Whatever the case, Harris suggested that the Fed wait until inflation is under control to make any changes to its 2% target. At that point “there would be much less concern about a lack of credibility or slippery slope,” he said.