A director of 3 multibillion dollar companies explains how—and why—she joined her first board: ‘I wanted to speak truth to power’ 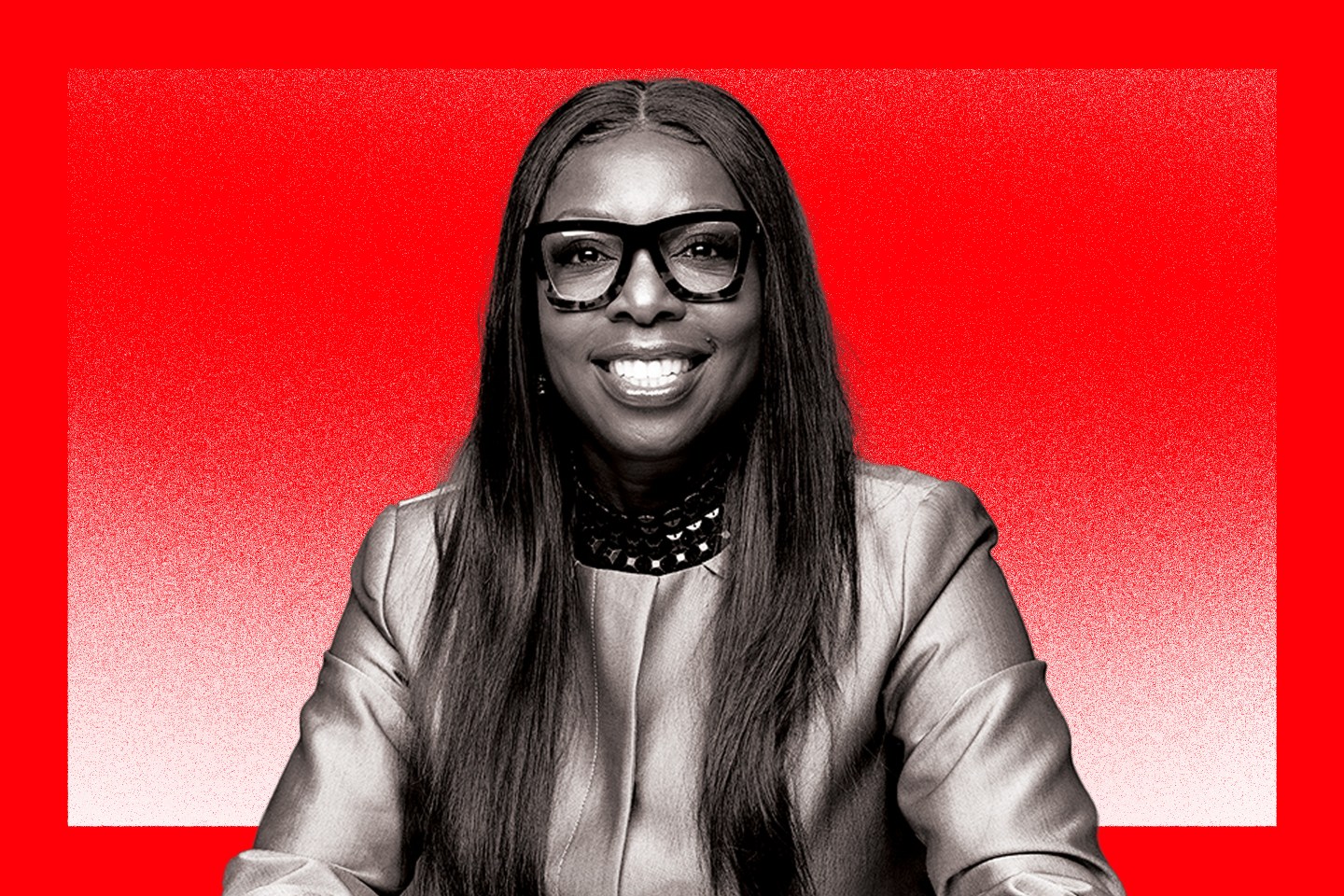 Daphne Jones says aspiring board members need to make themselves known and let sitting directors know how they can help.
Courtesy of Daphne Jones

When Daphne Jones was a high school student in Dolton, Ill., in the mid-1970s, her guidance counselor told her to put college out of her mind. He implied that Black girls didn’t get degrees, Jones recalls in her book, Win When They Say You Won’t: “Oh, Daphne, girls like you don’t go to college,” he told her. “They become secretaries.”

Jones did go to secretary school. Then, after landing a plum secretary job, she followed her instincts and went to college, eventually getting an MBA. She rose through the ranks at Johnson & Johnson and various other firms, eventually becoming the chief information officer at GE Healthcare Global Services.

Today, at age 65, she sits on the board of three companies: AMN Healthcare, a staffing firm with a market cap of $5.2 billion; Barnes Group, an aerospace manufacturer worth $2.1 billion; and Masonite International, a maker of doors with a $1.6 billion valuation. Fortune asked her how she made the jump from the executive ranks to the boardroom.

Fortune: The first public board you joined was at Masonite International in 2018. How did you find your way there?

Daphne Jones: Winning begins in the mind. The first decision that I had to make was, “You know what? I want to be on a board.” After presenting to boards and sitting on nonprofit boards, I made that decision.

The next question was, “Well, now how do I do that?” I wasn’t quite sure, but geese learn from geese, and tigers learn from other tigers, so I said I’ll learn from people who are already on boards. I had to find out how they got on their boards and see if I noticed a pattern in what they did.

One thing I realized was that I had to become discoverable on social media. My LinkedIn profile read like I was an operator, and when you get to be on a board, you’re not an operator anymore, you’re somebody who has perspective, somebody who asks strategic questions.

One day, I was called by somebody who knows me well, who said, “Daphne, do you want to go on a board?” I’m like, “Is the sky blue?”

How does someone prepare for that first interview?

What advice do you have for others who aspire to join a board?

Understand what your superpower is. Maybe it’s “I know how to take companies public,” or “I’ve done 12 M&As in my career.”

Then be able to relate that to outcomes. It’s not just, “I opened a manufacturing facility.” What about it?

You’ve also got to know business and finance. You have to understand the business and be a business leader first and then be a functional leader. Being an IT expert is great, but you don’t lead with that in your interview. You lead with the business challenges that the board may be facing.

It’s also about networking. You want to expand your pie by going outside of your company, outside of your friendship zone, and start writing blogs or tweets and letting people know about you. Do a presentation at some industry-level event. Get yourself to be known and find people that are already on board who can be in your corner and look out for you.

When they get the phone call to be on a board, they’ll say, “Well now, I’m already over-boarded. But I know Daphne’s available, and she’s amazing.”

“Dinner starts and the food is great and the courses are timed just right and the wine pairing is perfect…And it wasn’t magic at all. The dinner host did a ridiculous amount of work before, during, and after to make sure that those conditions were right. If I had to describe the frickin perfect board chair, it’s kind of like that.”

—Matt Fullbrook, board effectiveness researcher at the University of Toronto’s Rotman School of Management, explains how a board chair is like a dinner party host, on the Future Directors podcast

📹 Watch: Genpact CEO Tiger Tyagarajan joined Fortune’s Leadership Next podcast to discuss A.I. and how companies can leverage it so it doesn’t become “a hammer searching for a nail.”

📖 Bookmark: The National Association of Corporate Directors announced the winners of its 2022 Diversity, Equity & Inclusion Awards this week. Its new guide should help boards steal the winners’ cutting-edge strategies.

Do Disney’s seven dwarfs represent archetypal board members? The Observer has a fun take, casting Happy as the eternally optimistic founder and Bashful as the incisive introvert.

In the new Fortune @ Work playbook, business leaders share advice for managing all-remote and hybrid work, and enticing employees back to the office. (Hot tip: Start planning your 2023 retreats.)

When a company’s board is diverse, there’s a trickle-down effect, according to a recent study. Researchers found a strong correlation between representation in the boardroom and at the staff and management levels.

“Hi-pos are also expected to develop fast decision-making skills. ‘Our model is first and foremost based on risk-taking and putting people into big jobs, uncomfortable jobs, and trusting they will flourish if you take a chance on them’ says [CHRO] Schellekens. ‘Sink or swim.’ No one is ever fully ready for a big role anyway, he points out—so why not toss them in at the deep end?”