Recent U.S. homebuyers are being hit with a massive wave of regret 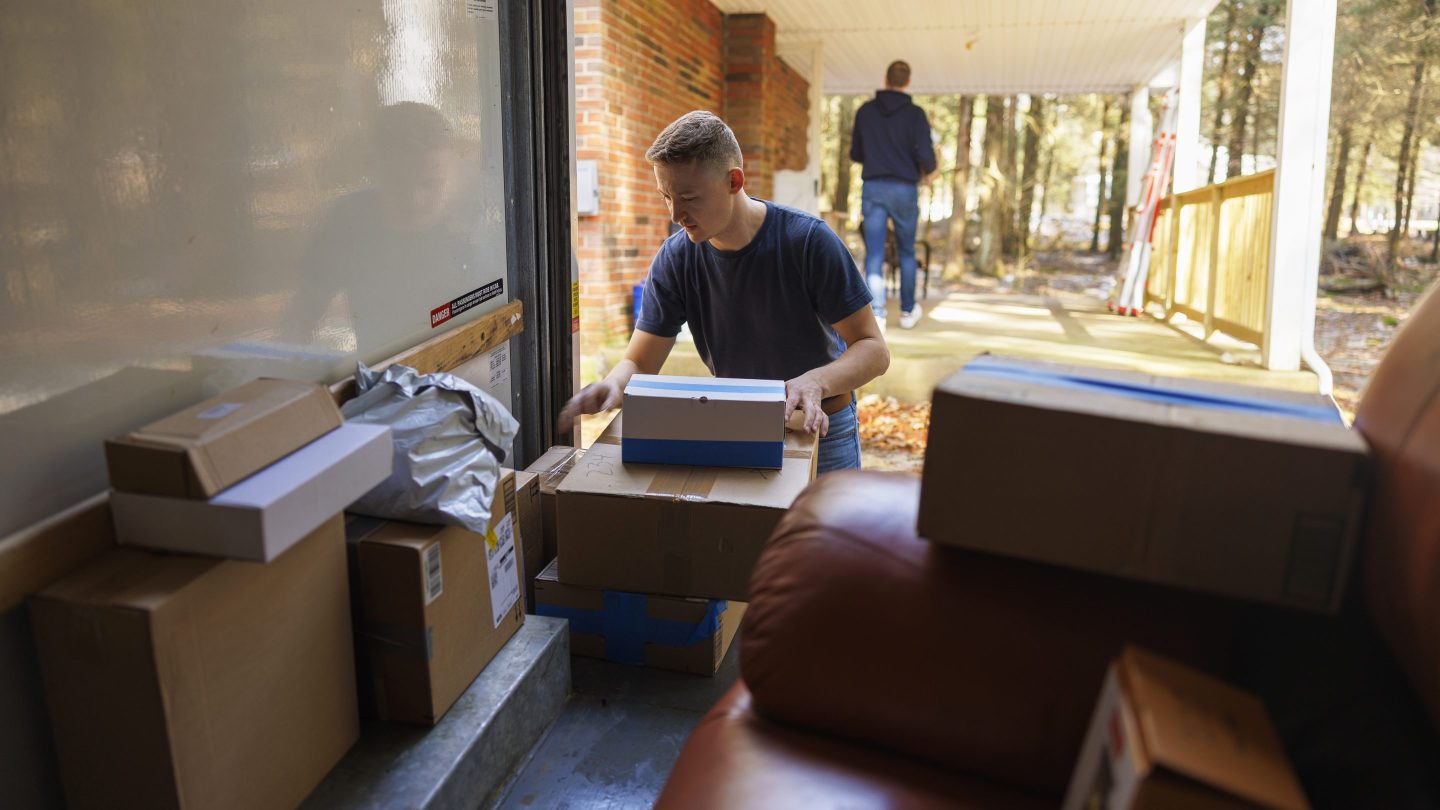 Since the early days of the pandemic lockdowns, Americans have been on a homebuying tear. But it turns out many homeowners regret those spontaneous moves.
Alex Potemkin—Getty Images

For all of those who are second-guessing not taking advantage of the historically low mortgage rates available in 2021 and earlier this year, it turns out the grass isn’t always greener as a homeowner.

One in five Americans have moved since the COVID-19 pandemic hit in March 2020, according to a new survey from The Harris Poll shared exclusively with Fortune. The survey, fielded in mid-November, included a nationally representative sample of nearly 2,000 U.S. adults—1,296 homeowners and 615 renters.

Of those who changed addresses in the last two and a half years, 44% reported that they now regret moving to their current home.

That may be due, in part, to the fact that the majority of those who chose to relocate (59%) say the decision was unplanned or unexpected. The spontaneous nature of the moves likely caused financial stress or may have led more people to make compromises on the location or nature of the property they’ve now come to second guess.

The biggest reason for these moves? More space, according to about two-thirds of the survey respondents. And that makes sense, given that COVID-19 lockdowns forced many Americans to live and work much more out of their homes than pre-pandemic—making extra space a premium.

Other big motivators of Americans’ moves included finding more affordable housing and cost of living. One-third of those surveyed say they took advantage of COVID-19-related market turmoil, saying they nabbed a good deal when renting or scored lower interest rates.

Interestingly, about 56% of those who moved say they were motivated to find a safer neighborhood. And while crime rates did spike during the pandemic—the number of homicides jumped almost 30% in 2020—to some extent, seeking out safety is even more fundamental.

These days, many Americans are wrestling with what experts call a “stacked crisis” that includes the COVID-19 pandemic, the ripple effects of the war in Ukraine, historic inflation levels, and more climate disasters, says Libby Rodney, chief strategy officer and futurist at the Harris Poll.

“Our safety is just shattered because we've been living through all these other crises. All of this is kind of having a massive impact on consumers and just the human psyche,” Rodney says. “Critical to reestablishing our sense of safety, a foundational principle, is shelter and housing.”

Despite the current difficulties in buying a home amid rising interest rates and persistently low inventory, 39% of Americans surveyed want to move to a new home in the next three years. Among those prospective homeowners, more than half are considering rural and suburban destinations, Harris found. “That's driven by the ability to work remotely, but it's also driven by the fact that people do not feel safe in cities anymore,” Rodney says.

Cost, of course, is also a factor in bolstering the appeal of suburban and rural properties. With the average 30-year mortgage rate now hovering at 6.49% (and set to go higher with more Federal Reserve rate hikes expected), many would-be homeowners have been forced to recalculate what—and where—they can afford to buy.

Thankfully, the housing boom that occured during the pandemic has abated, with experts like Fed Chair Jerome Powell saying recently that “hopefully [the market] will come out in a better place between supply and demand.”

But Rodney says that simply relying on market forces may not be enough—especially around something as critical as basic shelter. “There definitely needs to be some sort of shift to simplify these things, and get people in housing so that we can kind of start building back that foundational security and sense of safety that people are really seeking at this time,” Rodney says.