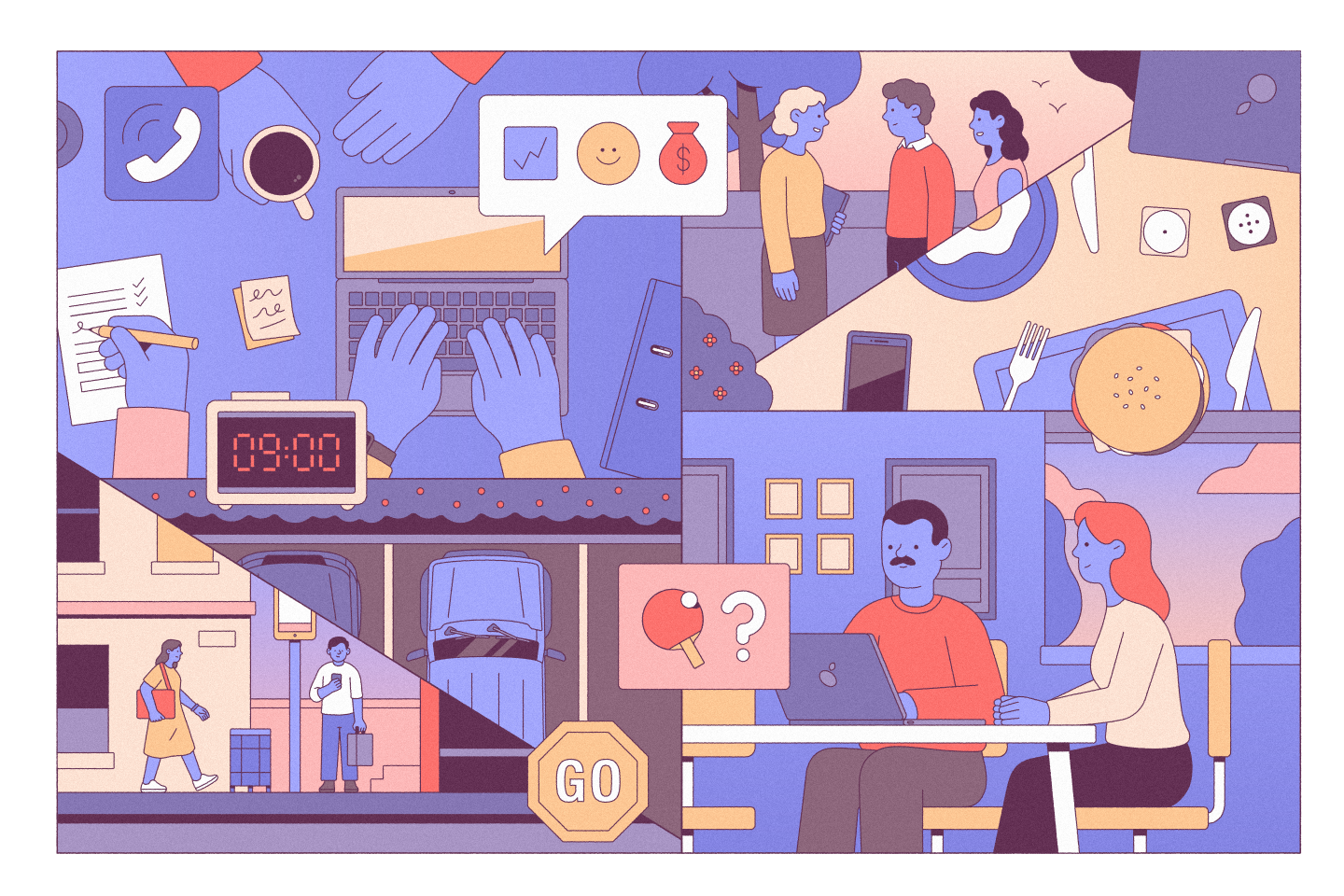 To bring workers back or not to bring workers back? Return-to-office plans have been nothing short of controversial as companies struggle to appease employees and executives alike. Though a growing list of companies has embraced remote and hybrid work—including Google, Meta, and Salesforce—Epic Systems, the Wisconsin-based health care software company some 2,000 miles away from Silicon Valley, has taken a different route. It’s mandating that all employees return to the office full-time.

Those outside health care may not be familiar with Epic, which employs 12,500 workers globally, but its software likely recognizes you. Over 2,600 hospitals and the six largest health care plans in the U.S. use Epic’s software, hosting the medical records for over 253 million U.S. patients and 285 million worldwide. For talent fresh out of college, working at Epic can be a career catalyst, with tech behemoths like Microsoft and Amazon often poaching Epic employees. Wooing those workers might become easier because, as of November 2021, all 11,000 staffers residing near Epic’s Verona, Wis., headquarters must work in person five days a week.

“The conversation for returning to work was never an if; it was always a when,” Erin McWilliams, Epic’s benefits director, tells Fortune.

Epic’s campus is more evocative of a theme park than the typical staid office space. Visitors walk down a hall reminiscent of an Indiana Jones temple or fall through the looking glass into an Alice in Wonderland–themed wing. One of Epic’s three dining halls resembles King’s Cross station in London, an homage to the Harry Potter franchise. The company also has six cafés across its 260-acre campus. One of its meeting rooms is a tree house, accessed by a rope bridge and built with recycled materials found on the property.

The company began calling employees back to the office in July 2021, with a November 2021 deadline for all staff to return full-time. It’s common for Epic’s software teams to put in long hours, and software development and error resolution require extensive collaboration, which can be draining over Zoom, the company says. Given that one-third of all staff voluntarily worked on campus during the pandemic’s early months, the company saw an in-person return as the best fit.

“The elbow-to-elbow work is super important,” McWilliams says. “You’re able to do the best work next to your peers.”

Not all employees are pleased with Epic’s return-to-office directive. The company delayed its plan to bring employees back in August 2020, caving to employee objections that drew scrutiny from local health officials. Hundreds of employees also objected to its 2020 RTO plan in an internal survey obtained by CBS and criticized the company’s return-to-work policy on r/epicsystems, a subreddit managed by current and former Epic employees. A current employee who spoke on condition of anonymity told Fortune that she finds it easier to work with colleagues in person on certain projects. But much of her job as a technical solutions engineer is customer-facing, so she spends most of her days in the office on video and phone calls—much like at home.

A former employee, who quit to relocate for her spouse’s new job and asked to remain anonymous, told Fortune, “Many people did not want to go back to campus, myself included. The feedback was not respected, and the plans never wavered.” The former employee says she has severe asthma and was concerned about getting COVID. Yet the company did not make accommodations for her when requested, she alleges. “Luckily, I had a respectful office mate and typically called into meetings from my office until I was comfortable going to meeting rooms. I wore a mask in the office every day I was there.”

When Fortune asked about the leaked internal survey, an Epic spokesperson said the company now relies on quarterly one-on-one meetings between employees and team leads and an internal employee forum called Your Ideas to solicit feedback. Per the feedback from its new channels, the company now allows some remote work flexibility for working parents with childcare emergencies and immunocompromised employees who can’t work in person. Over two-thirds of the campus’s offices are single offices, allowing employees to work alone or at a distance, the spokesperson added. Epic declined to respond to employee commentary provided to Fortune, stating it has no way of knowing whether the comments are legitimate.

But RTO resistance aside, Epic offers in-person services that are unique to the organization, a striking difference from many of its tech competitors that are pulling back on benefits. Employees can access dry cleaning, oil changes, and general stores, which McWilliams says aids work-life balance while on campus. Epic also touts an impressive sabbatical, during which an employee and his or her guest can take a four-week trip to a country they’ve never visited, funded by the company. While employees who spoke to Fortune appreciate the benefits, even acknowledging that fully remote work can be isolating, they counter that working fully in person also has pitfalls. “No matter how great the campus is, no matter how amazing the food is…people would still prefer having more flexibility and autonomy over where and when they work,” the current employee said.

Yet Epic’s return-to-office push has not been a deterrent for job seekers. Its workforce grew from 11,300 in 2021 to 12,500 this year, in contrast to its attrition and layoff-plagued tech peers.

“We know that what we did for Epic probably won’t work for every single company,” McWilliams says. “But [what] stands out is that we’ve never faltered on whether or not we’re coming back in person. We know who we are as a company, our philosophy, and how to get incredible work done.”

This article is part of Fortune @ Work: RTO Playbook.