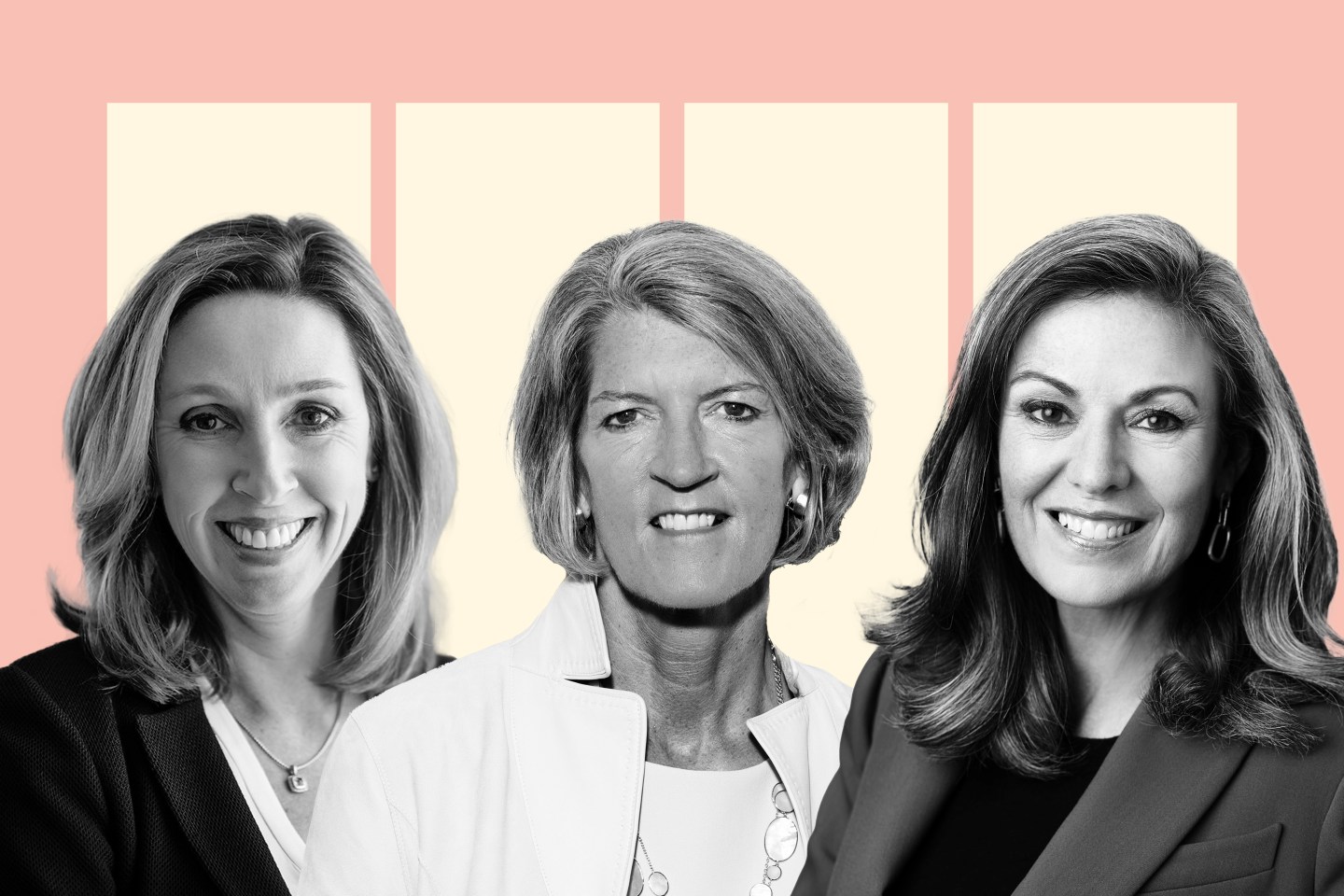 – CEO factory. What do Dick’s Sporting Goods’s Lauren Hobart, Hershey’s Michele Buck, Land O’Lakes’s Beth Ford, and Foot Locker’s Mary Dillon all have in common? In addition to being four of the 46 women CEOs in the Fortune 500, they also spent a significant portion of their careers at food and beverage conglomerate PepsiCo, where they honed the skills that got them to the corner office.

In a new feature for the December/January issue of Fortune, I dive into how PepsiCo has turned so many executives into the leaders of today’s corporate America. When a promising manager starts to garner notice at PepsiCo, earning the untold status of “hi-po” or hi-potential person, she or he gains access to training programs, stretch assignments in other divisions or international markets, and even a P&L, all benchmarks for rising in the ranks and eventually landing in C-suite jobs. “Hi-pos” have included former PepsiCo CEO Indra Nooyi, who led the company between 2006 and 2018.

Forty-three percent of PepsiCo managers are female. Not everyone ends up in the C-suite, of course, but the formal structure has made it easier for PepsiCo to identify and nurture female talent in its ranks. What’s more, alums have praised PepsiCo for providing room for failure that helps a rising star make a name for herself. “PepsiCo gave me the space to fail and gave me the resources and support to dust myself off and find solutions to these challenges,” Pernod Ricard North America CEO Ann Mukherjee, another PepsiCo alum, told me.

PepsiCo’s system makes it clear what’s needed to ascend to its upper echelons. Contrast that to the opacity that commonly disadvantages women elsewhere. “At most companies, it’s a black box,” said Jane Stevenson, global leader for the CEO succession practice at consulting firm Korn Ferry. “How do you become CEO? How do you get to the C-suite? You’re on your own to figure that out.”

With so many PepsiCo alumni mimicking the company’s leadership development programs at the corporations they end up running, the playing field for women could be leveled at organizations beyond the drinks and snacks giant.

- Abolished or not? News outlets reported yesterday, based on comments from Iran's attorney general, that Iran had abolished its morality police, a target of the women's rights protests of the past several weeks. State media later questioned the news, though local reports have confirmed that the country is reviewing its mandatory hijab law. CNN

- Standing strong. Ten women who accused Cleveland Browns quarterback Deshaun Watson of sexual misconduct attended his game on Sunday. The game was Watson's first regular season game after an 11-game suspension. The women chose to attend to show "they are still here and that they matter," their attorney said. Watson has denied the allegations. CNN

- Still on fire. Jane Fonda is back in Washington, D.C., to protest inaction on climate change. The actor and activist founded Fire Drill Fridays in 2019 but hasn't protested since being diagnosed with cancer. She's glad to be back, saying, "Cancer is scary, but the climate crisis is scarier." Washington Post

MOVERS AND SHAKERS: The Milwaukee Brewers promoted Marti Wronski to COO, making her the only woman in Major League Baseball with a COO title.

- Tragic investigation. In late October, 25-year-old Shanquella Robinson from North Carolina traveled to San José del Cabo. She was found dead on that trip, with her friends claiming she died of alcohol poisoning. But Mexican authorities are now investigating Robinson's death as femicide, or a gender-based hate crime. NPR

- On the front lines. Registering for military service is compulsory for men in Ukraine. Women have the option to volunteer. Almost 60,000 have. "We need to defend our children," one volunteer says. "If not us, who?" New York Times

The strength of the 'soft daddy' The Atlantic