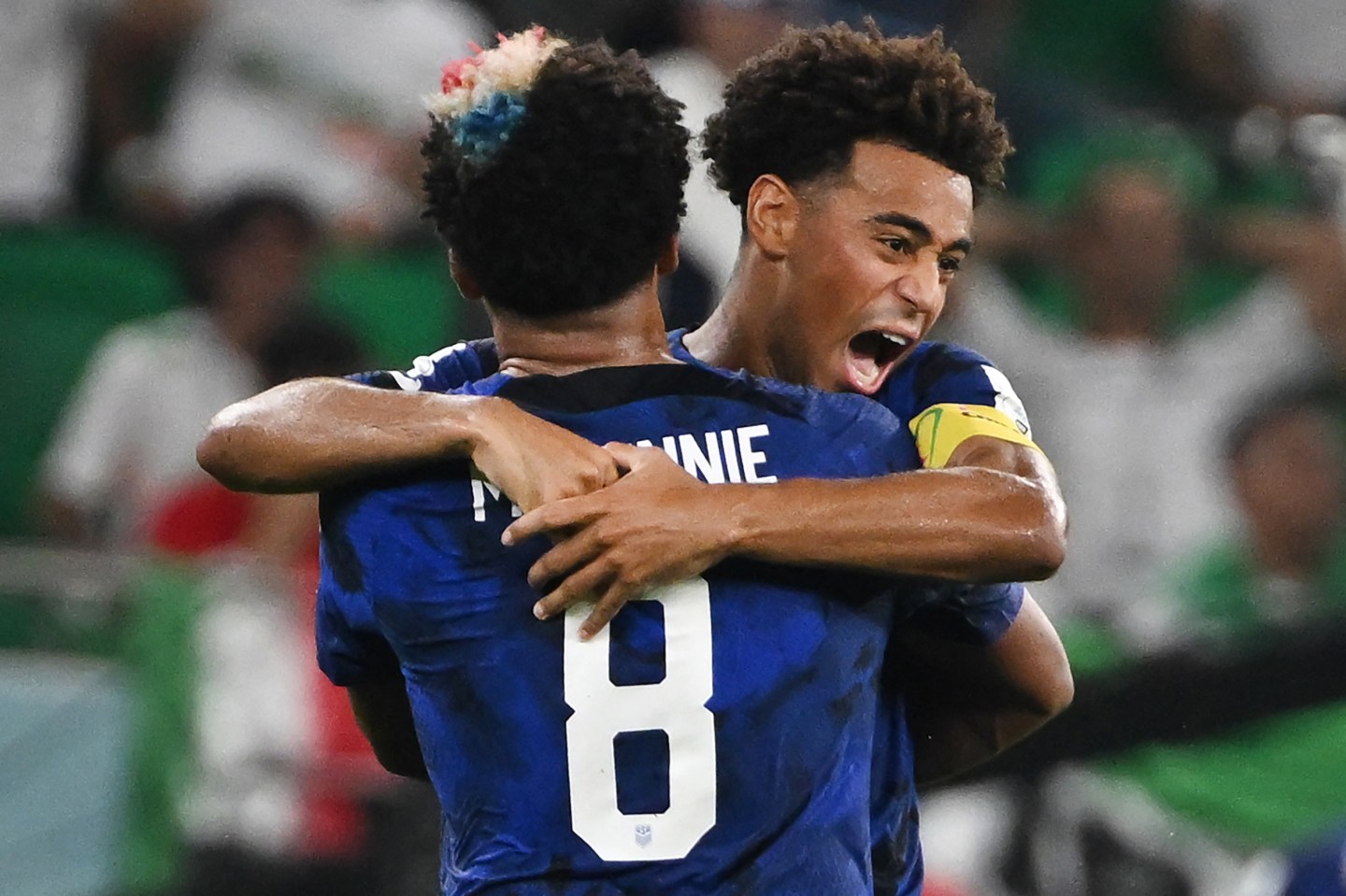 The U.S. will play the Netherlands in the first game in the 2022 World Cup Round of 16.
Patrick T. Fallon—AFP/Getty Images

The U.S. might be out of the running, but World Cup moves forward. The Round of 16, also known as the Knockout round, is underway. And one loss will send teams packing.

There are no ties. There are no second chances. And the competition is a lot tougher than the group stage.

The superstars of the sport are still in contention. Cristiano Ronaldo’s Portugal made the knockout round, as did Lionel Messi’s Argentina.

The stakes—and the drama—are high. And while most fans will be home (or at a favorite watering hole) for the weekend games, don’t be surprised if some slip away in the early part of next week. If you’re hoping to catch the action, here’s what you need to know.

On Saturday? Yes. Fox will carry the World Cup, as will Telemundo, both of which can be picked up via an over the air antenna in most cities, meaning you’ll be able to watch even if you don’t have a cable subscription. Otherwise, no.

There are several options:

How does the knockout stage work in the World Cup?

From here on out, it’s win or go home. Every game is single elimination and there are no ties.

Should a game still be tied after 90 minutes, it goes into 30 minutes of extra time. If things are still unsettled after 120 minutes of total play, it’s settled with a penalty shootout. Each side will take turns shooting the ball from the penalty spot as the goalkeeper tries to stop the shot. The team that scores the most goals out of five tries wins.