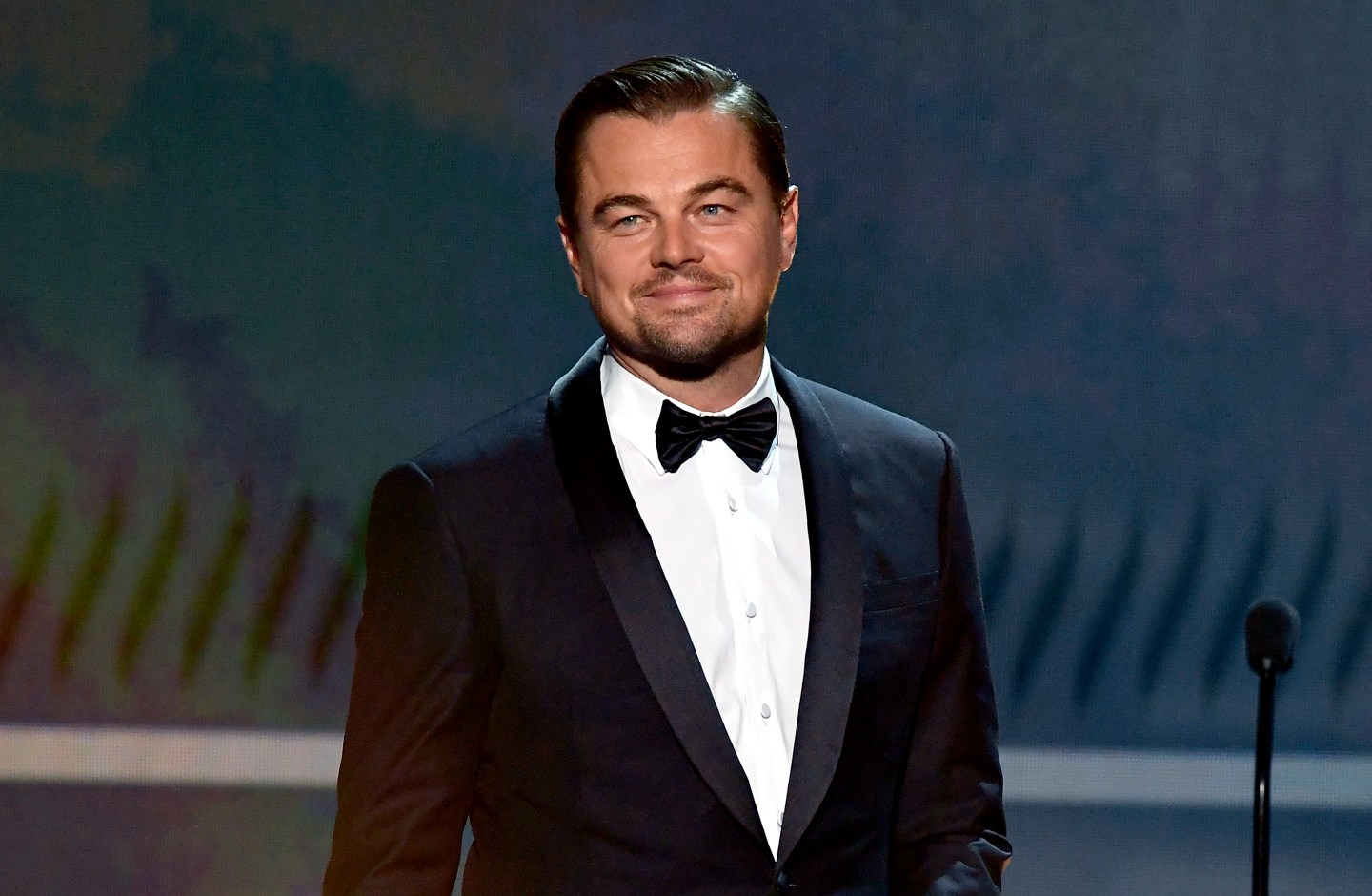 In 2023, the U.K. capital is set to extend its Ultra-Low Emissions Zone (ULEZ) to cover all of the city’s boroughs, meaning around 200,000 Londoners will face a daily charge of £12.50 when they drive because their vehicles do not meet certain emissions standards.

The fee will apply to people who live inside the ULEZ, but delivery trucks, buses and some other vehicles are exempt.

Transport for London (TfL), the body that oversees the capital’s public transport, has said the expansion will go ahead because poor air quality “is impacting the health of Londoners, and it’s mainly caused by polluting vehicles.”

In a Facebook post on Wednesday, Oscar-winning actor Leonardo DiCaprio said Khan’s decision to expand the ULEZ meant 5 million more people would be “breathing cleaner air,” arguing that it would “help to build a better, greener, fairer London for everyone.”

“This is the kind of large-scale, decisive action we need to halve emissions this decade, coupled with the implementation of nature-based solutions,” he said.

DiCaprio has long been a climate activist, sitting on the board of several environmental protection organizations and supporting more than 35 conservation projects through his own foundation.

Representatives for Khan, Johnson, and DiCaprio were not available for comment when contacted by Fortune.

Despite being behind the launch of the ULEZ during his own tenure as London mayor, Johnson—who was ousted as prime minister earlier this year after being mired in scandals—was one of several lawmakers in Britain’s Conservative party who wrote to the Telegraph newspaper to criticize what they called the “smash-and-grab raid on drivers.”

“The ULEZ was never intended to apply to outer London,” they said. “This is a smash-and-grab raid on drivers’ wallets that has nothing to do with air quality and everything to do with Khan’s mismanagement of [Transport for London’s] finances. And it comes at the worst possible time for household income.”

TfL and the expansion of the ULEZ is overseen by Khan, who represents the Conservatives’ opposition Labour Party.

The plans have had a conflicted response from the public, with an October YouGov poll of 1,245 London adults finding that 51% of people living in the city supported the ULEZ being expanded, and a later survey finding half opposed it. A consultation on the expansion also reportedly exposed a majority of people were against it.

Despite the resistance to the bigger ULEZ, Khan has committed to moving ahead with the expansion.

“I have been quite clear: This was a consultation not a referendum,” he told London’s Evening Standard newspaper last week.