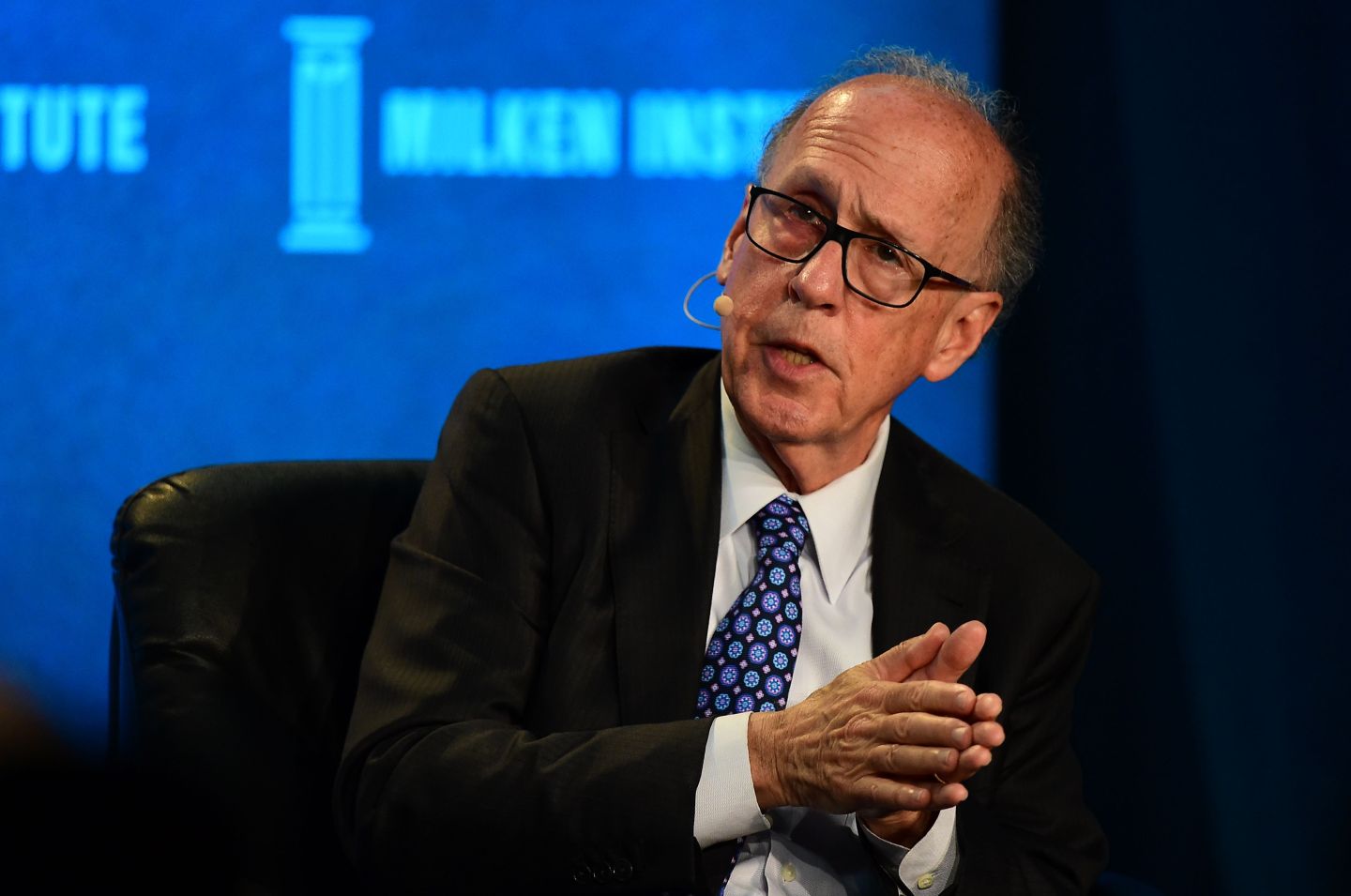 The US-China relationship is no better under US President Joe Biden than it was for his predecessor Donald Trump — and it may even have gotten worse, according to economist Stephen Roach.

“If anything, he’s been tougher,” Roach said of Biden. The Yale University faculty member and former chairman of Morgan Stanley Asia spoke to Bloomberg TV in an interview this week.

His views go against the tide of optimism that followed last month’s Group of 20 meeting, where Biden had his first in-person talks with Chinese President Xi Jinping since the pandemic hit. Many China watchers saw the event as a sign the relationship between the world’s foremost economic superpowers was on the mend.

Biden has pushed American allies from Europe to Australia and Japan “to join the US in putting a stranglehold on Chinese access to these advanced semiconductor chips,” said Roach, who has published a new book about the US-China relationship, called “Accidental Conflict: America, China, and the Clash of False Narratives.”

“The pressure is unrelenting,” he added.

Roach also highlighted the need for investors to be mindful of their exposure to China by diversifying elsewhere in Asia. He cited the example of Apple Inc., which is hedging its bets by shifting some iPhone assembly away from China, having added production in India.

“You don’t want to put all your eggs in one Chinese basket,” he added.

As the US squeezes China on technology, Beijing will have to look for other ways to innovate and build its own capacity, Roach said. But that’s going to be tough.

“China has failed to really construct a state-of-the-art semiconductor industry domestically,” he said. The country is restricted by the availability of advanced semiconductor chips, and concerns are growing about its ability to “truly deliver on indigenous innovation,” he added.

China’s approach to Covid Zero continues to be a concern — though Roach said the economy can recover in the short term. What’s more worrying is its ability to combat longer term issues, including a shrinking working-age population and weakening productivity.

Those problems raise concerns “about long-term economic growth that I, as a congenital China optimist, have not seen in 25 years,” Roach said. The country’s lower-growth trajectory over the medium and long term create “significant valuation risks” for Chinese equity investors to think about, he said.

Even so, Roach cited two things that could make him bullish about China again.

The US and China could take resolving their conflicts “very seriously and adopt a new approach rather than clinging to the old approach,” he said.

China could also re-examine its stance to addressing structural issues within its economy.

“The need to shift from the structure from exports and investment to internal private consumption is vital,” he said, adding that the government needs to invest in social safety nets and pensions to give workers more confidence.