Lithium company CEO is ‘accelerating’ his U.S. investment plans, thanks to the Inflation Reduction Act 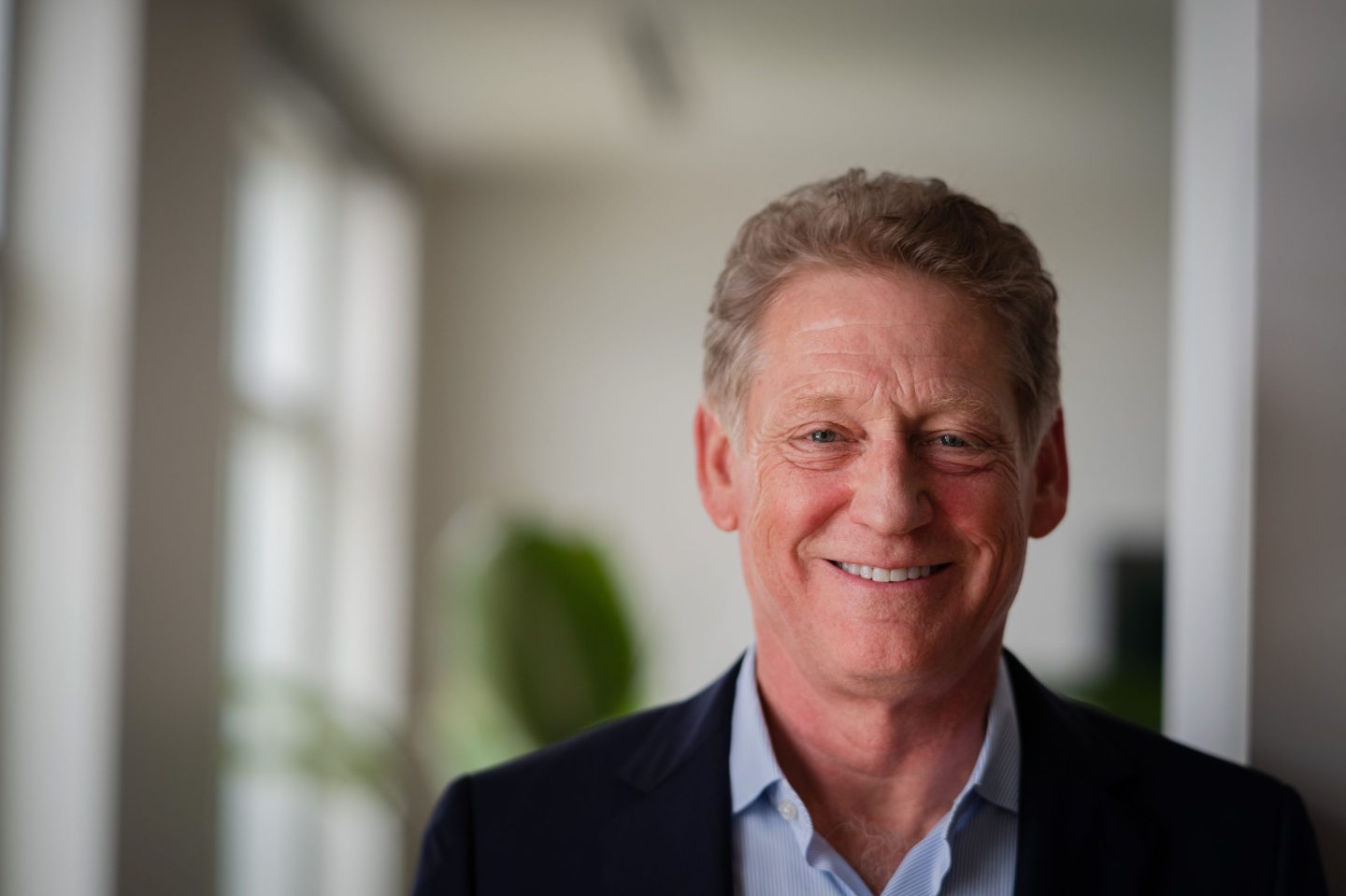 I spoke yesterday with two CEOs who are running companies at the leading edge of change in today’s rapidly evolving economy.

The first was Kent Masters, CEO of Albemarle Corp., which is hardly a household name but may soon become one. The company is a leading provider of lithium used in electric vehicle batteries. Its market value has increased fivefold since the start of the pandemic, to $31 billion. Masters says the incentives in the Inflation Reduction Act passed by Congress put more fuel on that fire:

“It’s significant. Everyone is positioning themselves to take advantage of it. It will either drive volume or drive profitability. There are both consumer incentives and manufacturing incentives, and they all hinge on manufacturing in North America and where the materials are coming from…We are a U.S.-based company. We already had plans to invest in North America, and now we are accelerating.”

The second was Jeff Green, founder and CEO of The Trade Desk, which operates a digital marketing platform and is riding the wave of growth in video streaming services. His company’s market value has grown threefold to $24 billion since the pandemic began. “We are the best company nobody has ever heard of,” he says. One of his current challenges is giving all that money away:

“I went from a net worth of $1 billion to a net worth of $5 billion. I signed up for the giving pledge to give away 90% of it, and I am focusing on data philanthropy. It is basically our mission to look at philanthropy similarly to the way venture capital looks at business…When I look at what we have done, there is no doubt that we are having an impact that is exponentially higher per dollar than the federal government has.”

The two conversations were reminders of how today’s rapid disruption creates massive opportunity.

Separately, Citigroup CEO Jane Fraser was Ellen McGirt’s and my guest on this week’s episode of our podcast, Leadership Next. Fraser is the first woman to head a major Wall Street bank and has some views about leadership that distinguish her from many of the men who preceded her. An excerpt:

“I view empathy as a hard skill. It’s not soft. This isn’t about being nice. This gives you competitive edge. Empathy in our workforce has enabled us to attract and retain an extraordinary group of people in our organization. We have become an employer of choice. People want to work here because of the positions we’ve taken.”

You can listen to the full podcast on Apple or Spotify. Other news below.

Fortune’s latest Investor’s Guide is out, and the theme this time is buckling up. Here are Fortune’s Matt Heimer and a trio of finance stars discussing the best financial strategies for surviving a recession next year, and here Fortune’s Anne Sraders and Scott DeCarlo provide a rundown of 11 stocks that should prove recession-resistant. Fortune

The crypto lender BlockFi, which filed for bankruptcy yesterday after FTX’s implosion, has now sued FTX founder Sam Bankman-Fried, who was until recently supposed to be BlockFi’s savior. BlockFi blames exposure to SBF for its downfall and wants to seize his 7.6% stake in Robinhood, which is held by his Emergent Fidelity Technologies unit and which he allegedly pledged as collateral for a loan. Financial Times

The Journal has an interesting piece on how Elon Musk’s Boring Co. has repeatedly teased U.S. cities with proposals for underground transportation tunnels, then pulled out “when confronted with the realities of building public infrastructure.” Wall Street Journal

Fed Chair Jerome Powell is on a high-stakes mission to tame inflation. Some insiders fear he’ll go too far. Others fear he won’t go far enough, by Christopher Leonard

Here’s why protesters in China are holding up blank pieces of paper, by Prarthana Prakash

The hottest holiday gifts are actually more affordable this year, but could hit you with a massive money hangover to kick off 2023, by Megan Leonhardt