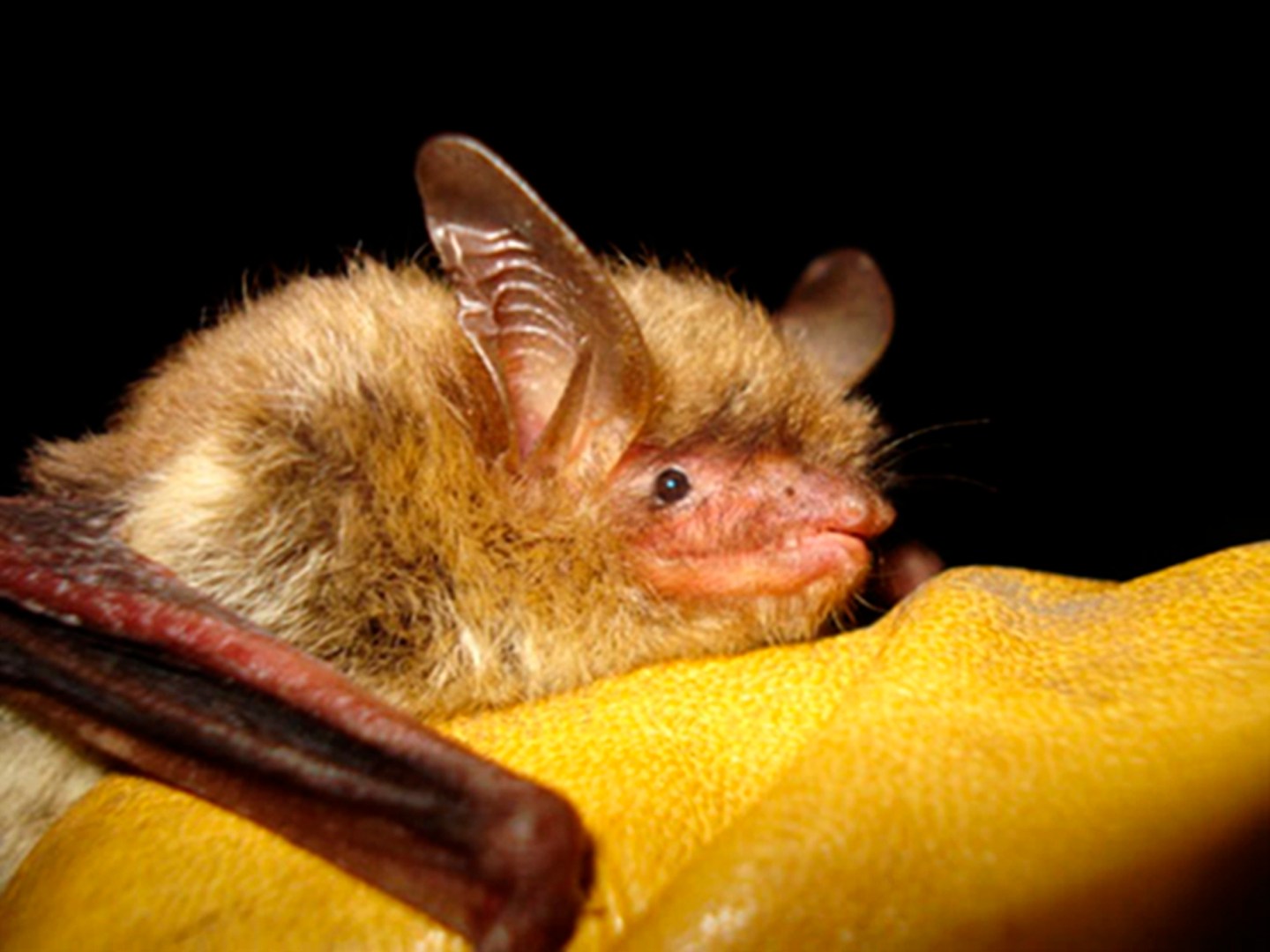 The Biden administration declared the northern long-eared bat endangered on Tuesday in a last-ditch effort to save a species driven to the brink of extinction by white-nose syndrome, a fungal disease.

The agency is “deeply committed to working with partners on a balanced approach that reduces the impacts of disease and protects the survivors to recover northern long-eared bat populations,” she said.

First documented in the U.S. in 2006, the disease has infected 12 types of bats and killed millions. The northern long-eared bat is among the hardest hit, with estimated declines of 97% or higher in affected populations. The bat is found in 37 eastern and north-central states, plus Washington, D.C., and much of Canada.

Named for white, fuzzy spots that appear on infected bats, white-nose syndrome attacks bats’ wings, muzzles and ears when they hibernate in caves and abandoned mines.

It causes them to wake early from hibernation and to sometimes fly outside. They can burn up their winter fat stores and eventually starve.

The disease has spread across nearly 80% of the geographical range where northern long-eared bats live and is expected to cover it all by 2025.

Another species ravaged by the fungus is the tricolored bat, which the government proposed to classify as endangered in September. A third, the little brown bat, is being evaluated for a potential listing.

Bats are believed to give U.S. agriculture an annual boost of $3 billion by gobbling pests and pollinating some plants.

The Fish and Wildlife Service designated the northern long-eared bat as threatened in 2015. With its situation increasingly dire, the agency proposed an endangered listing in March and considered public comments before deciding to proceed. The reclassification takes effect Jan. 30, 2023.

“This species is in dire straits but we never want to give up hope,” said Winifred Frick, chief scientist with Bat Conservation International, a nonprofit group. “We can do amazing things when we work hard and have legal protections in place to protect these small colonies that are left.”

In many cases, the service identifies “critical habitat” areas considered particularly important for the survival of an endangered species. Officials decided against doing so for the northern long-eared bat because habitat loss isn’t the primary reason for its decline, spokeswoman Georgia Parham said. Calling attention to their winter hibernation spots could make things worse, she added.

Recovery efforts will focus on wooded areas where the bats roost in summer — usually alone or in small groups, nestling beneath bark or in tree cavities and crevices. Emerging at dusk, they feed on moths, beetles and other insects.

Under the Endangered Species Act, federal agencies are required to consult with the Fish and Wildlife Service to be sure projects that they fund or authorize — such as timber harvests, prescribed fires and highway construction — will not jeopardize a listed species’ existence.

For nonfederal landowners, actions that could result in unintentional kills could be allowed but will require permits.

The Fish and Wildlife Service said that it will also work with wind energy companies to reduce the likelihood that bats will strike turbines. These collisions are currently a threat in roughly half of the northern long-eared bat’s range, an area likely to grow as wind energy development expands.

Operators can limit the danger by curtailing blade rotation during bats’ migration season and when winds are low.

Research continues for methods to fight white-nose syndrome, including development of a vaccine. The service has distributed more than $46 million for the campaign, which involves around 150 agencies, private organizations and Native American tribes.

“We have to find a cure for white-nose syndrome that is killing our bats and we have to protect the forests where they live,” said Ryan Shannon, senior attorney with the nonprofit Center for Biological Diversity. “This endangered listing will help on both counts.”