Tesla is recalling 81,000 cars in China for seat belt and software problems 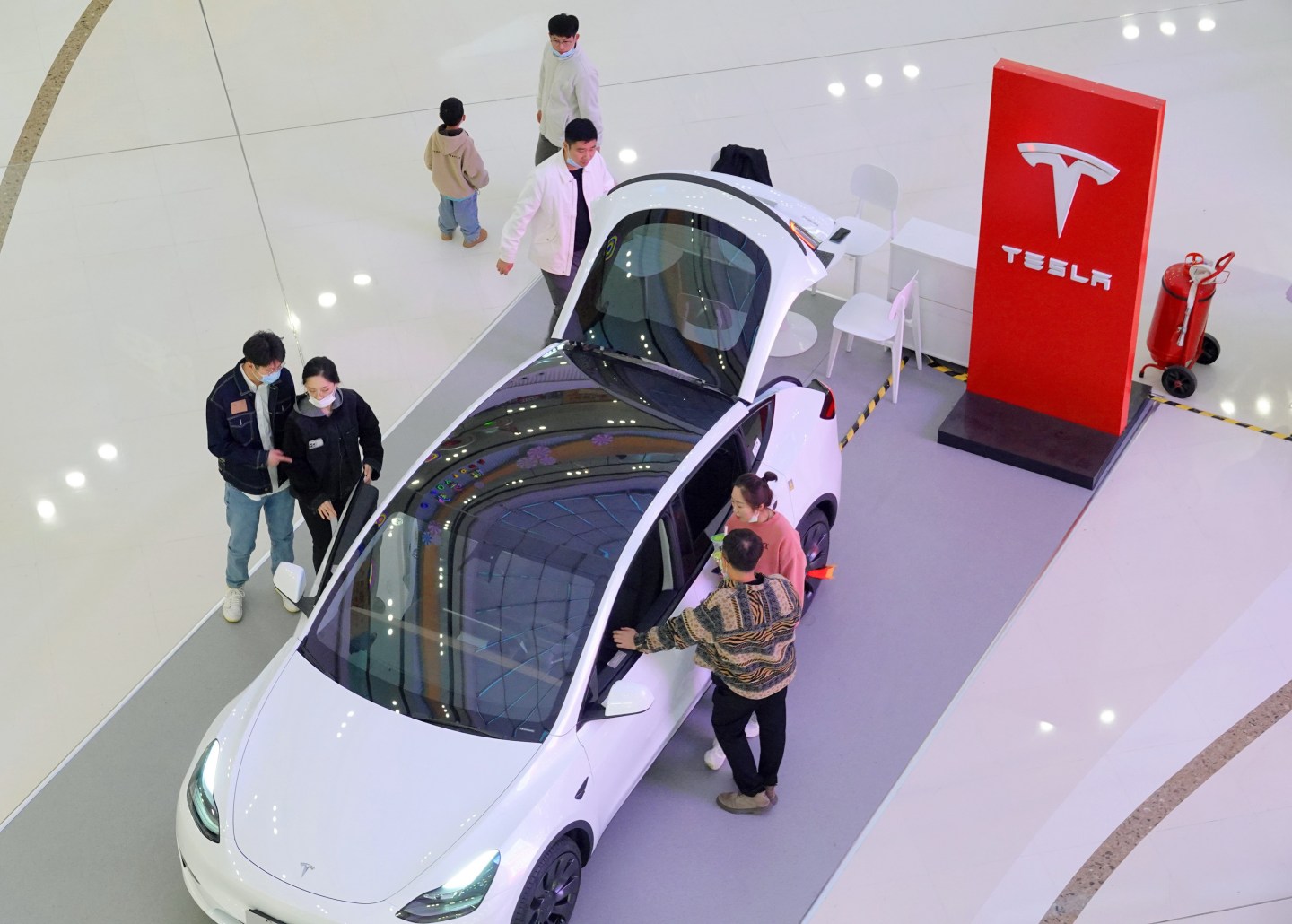 Tesla Inc. is recalling almost 81,000 electric cars in China — more than it typically ships from its Shanghai factory in any given month — due to a software issue and seat belt problems.

The Model S and Model X recalls require an over-the-air software fix to address a defect in the cars’ battery management system, which may lead to a loss of power, while the Model 3s in question have a faulty seat belt fixture.

Tesla called for any impacted Model 3 owners to return their cars for a checkup and maintenance if needed, while urging drivers to be “cautious” on the road.

The U.S. electric vehicle maker is going through something of a rocky patch in China, the world’s biggest car market, with deliveries last month falling to 71,704 from a record high of 83,135 in September, underscoring the automaker’s recent price cut to boost demand.

Tesla is also changing its marketing approach in China as fierce competition from domestic rivals like BYD Co. and uneven sales put its growth plans in what is also the world’s largest electric-car market at risk.

Although Tesla recently upgraded its Shanghai factory to double capacity to about 1 million cars a year, wait times for cars have shrunk to as little as one week from as long as 22 weeks earlier this year, a sign the company is struggling to boost sales to meet those ambitions.

Elon Musk’s company is also suffering from various controversies over product safety in China following a recent accident in the southeast of the country that killed two people.

While Tesla earlier this month said it would assist a police investigation into the fatal crash involving the Model Y sports utility, claiming that data taken from the car showed no proof the brake pedal had been applied, the driver and his family insisted that accident must have been caused by a technical problem.

It reminded the public of a high-profile protest last year, during which a Model 3 owner climbed atop a display vehicle at the Shanghai auto show and yelled that she almost died because her Tesla’s brakes failed. Tesla, which initially enjoyed a red carpet welcome in China, finally made a public apology after facing criticism from local authorities and state-run media, without acknowledging any defect to the car.

Friday’s recall isn’t the first either for Tesla in China, although its scale is smaller than prior ones.

In June last year, Tesla had to make a software fix to more than 285,000 cars, or most of the vehicles it had delivered there in recent years, to address a safety issue identified by the country’s regulator.

China is Tesla’s most important market after the US. The Model Ys and Model 3s made at its factory on the outskirts of Shanghai supply the local market and are also exported to other parts of Asia and Europe.