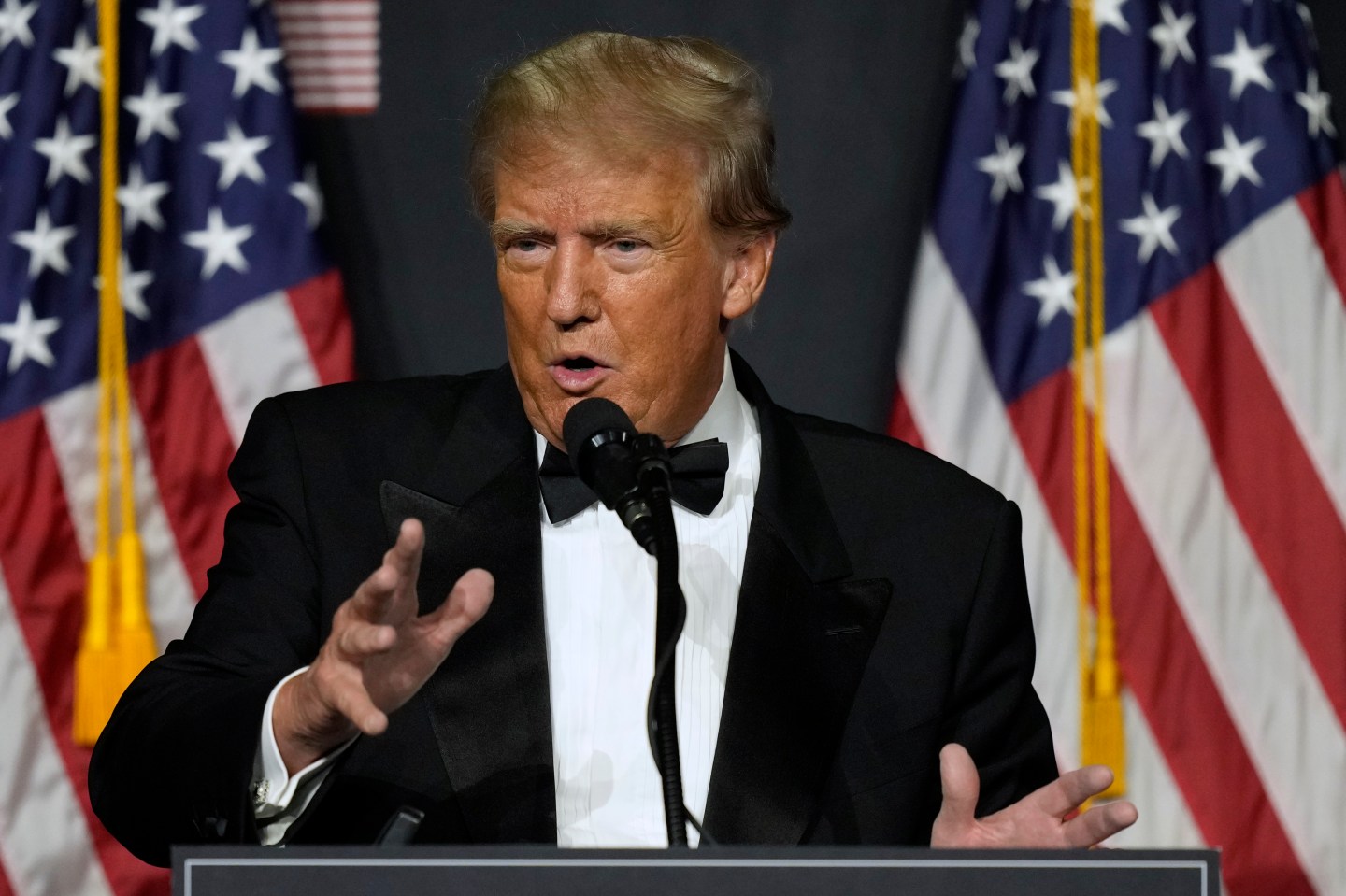 The Supreme Court on Tuesday cleared the way for the imminent handover of former President Donald Trump’s tax returns to a congressional committee after a three-year legal fight.

The court, without comment, rejected Trump’s plea for an order that would have prevented the Treasury Department from giving six years of tax returns for Trump and some of his businesses to the Democratic-controlled House Ways and Means Committee.

It was Trump’s second loss at the Supreme Court in as many months. In October, the court refused to step into the legal fight surrounding the FBI search of Trump’s Florida estate that turned up classified documents.

In the dispute over his tax returns, the Treasury Department had refused to provide the records during Trump’s presidency. But the Biden administration said federal law is clear that the committee has the right to examine any taxpayer’s return, including the president’s.

Lower courts agreed that the committee has broad authority to obtain tax returns and rejected Trump’s claims that it was overstepping and only wanted the documents so they could be made public.

Chief Justice John Roberts imposed a temporary freeze on Nov. 1 to allow the court to weigh the legal issues raised by Trump’s lawyers and the counter arguments of the administration and the House of Representatives.

The Trump campaign did not immediately respond to a request for comment.

The House contended an order preventing the IRS from providing the tax returns would leave lawmakers “little or no time to complete their legislative work during this Congress, which is quickly approaching its end.”

Had Trump persuaded the nation’s highest court to intervene, he could have run out the clock on the committee, with Republicans ready to take control of the House in January. They almost certainly would have dropped the records request if the issue had not been resolved by then.

The House Ways and Means panel and its chairman, Democrat Richard Neal of Massachusetts, first requested Trump’s tax returns in 2019 as part of an investigation into the Internal Revenue Service’s audit program and tax law compliance by the former president. A federal law says the Internal Revenue Service “shall furnish” the returns of any taxpayer to a handful of top lawmakers.

The Justice Department under the Trump administration had defended a decision by then-Treasury Secretary Steven Mnuchin to withhold the tax returns from Congress. Mnuchin argued that he could withhold the documents because he concluded they were being sought by Democrats for partisan reasons. A lawsuit ensued.

After President Joe Biden took office, the committee renewed the request, seeking Trump’s tax returns and additional information from 2015-2020. The White House took the position that the request was a valid one and that the Treasury Department had no choice but to comply. Trump then attempted to halt the handover in court.

Then-Manhattan District Attorney Cyrus Vance Jr. obtained copies of Trump’s personal and business tax records as part of a criminal investigation. That case, too, went to the Supreme Court, which rejected Trump’s argument that he had broad immunity as president.