Forget Mars, for now—a top NASA scientist says that humans will live and work on the moon within the decade 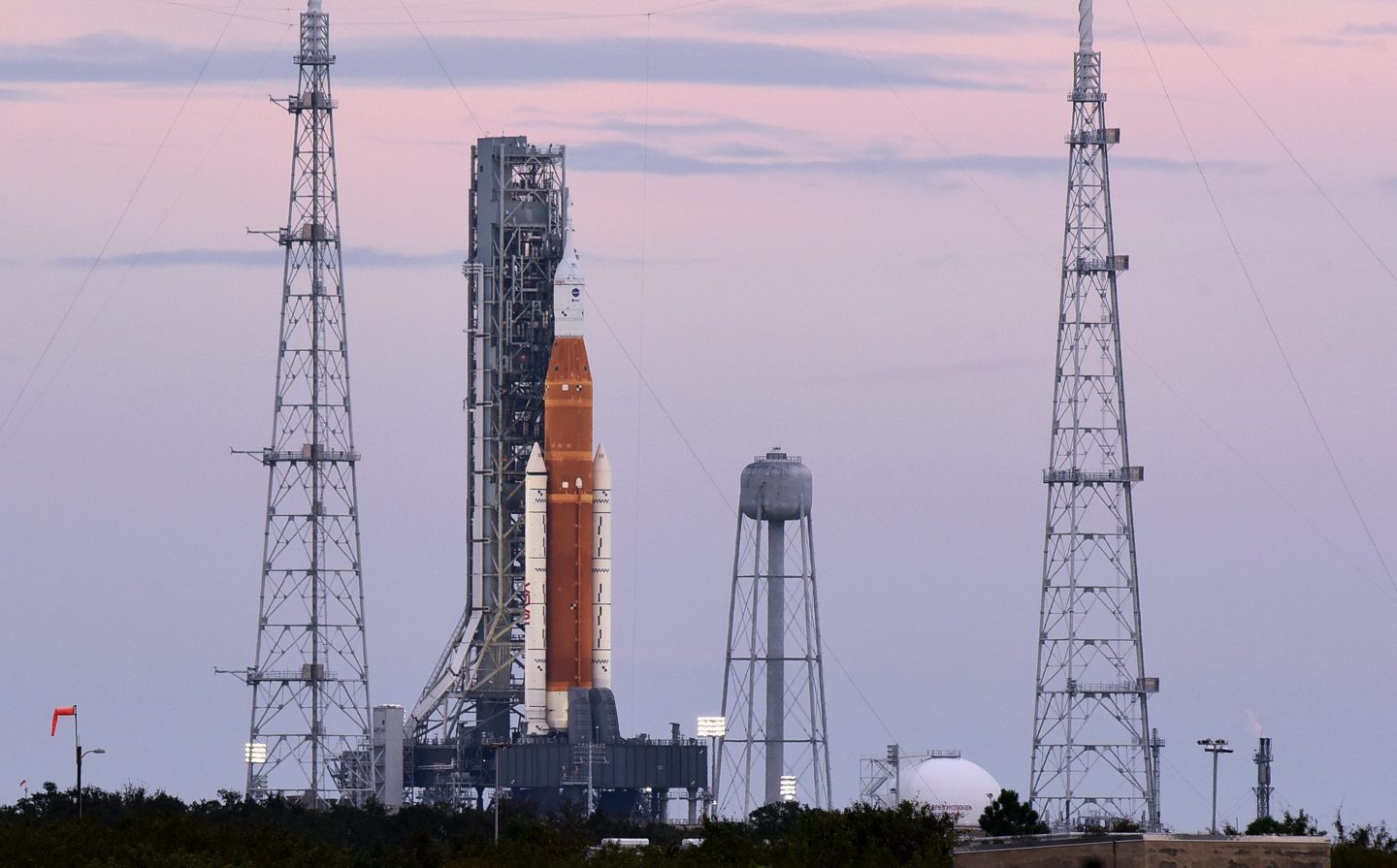 The Artemis I rocket with Orion spacecraft before lift off from launch pad at NASA's space center.
Paul Hennessy—Anadolu Agency/Getty Images

People could be living and working on the moon before you know it—at least according to one NASA scientist.

“Certainly, in this decade, we are going to have people living for durations, depending on how long we will be on the surface.” Howard Hu, a NASA official, told the BBC’s Laura Kuenssberg on Sunday. “They’ll have habitats, and they’ll have rovers on the ground. That’s what we’re also working on at NASA.”

Hu was light on details, but had some ideas about what the next generation of moon tourists might be up to.

Hu serves as the program manager of the Orion spacecraft, which he said has already started playing a major role in eventually getting humans to live on the moon for extended periods of time. Last week, NASA launched a rocket called Artemis 1 from its space center in Florida, carrying an uncrewed Orion spacecraft. If the mission is successful, the next Artemis launch will have crew members in the Orion spacecraft, and a third that would be the first moon landing since Apollo 17 in 1972.

As of Monday, the Orion spacecraft was 81 miles above the moon, NASA said.

And what happens after the moon? The red planet is next.

“Moving forward is really to Mars,” Hu said. “That is a bigger stepping stone, a two-year journey, so it’s going to be really important to learn beyond our Earth orbit.”