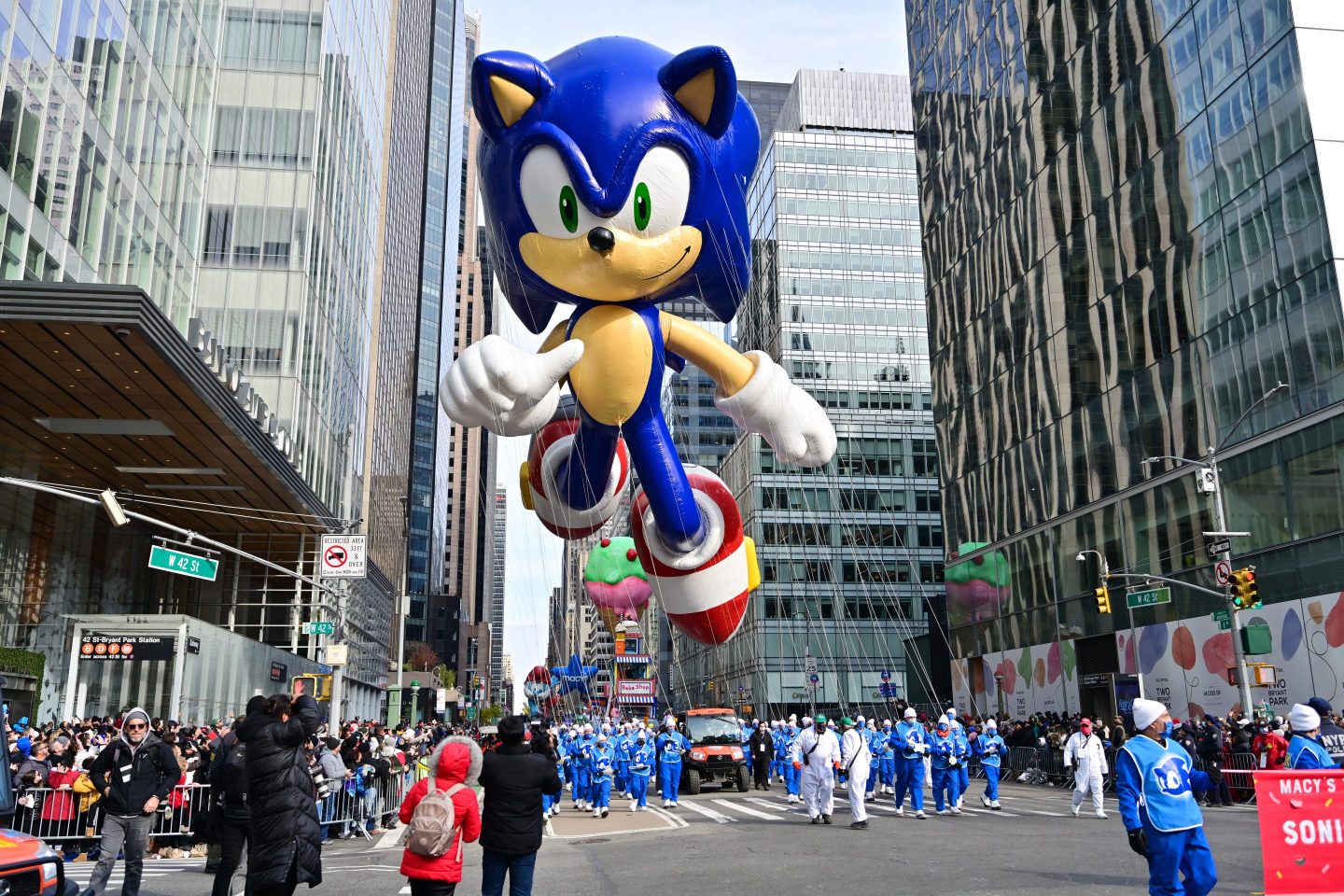 Yuji Naka, the co-creator of the popular Sonic the Hedgehog franchise, has been arrested in Tokyo on charges of insider trading.

Naka was taken into custody on Friday by the Tokyo District Public Prosecutors Office. He’s accused of buying 10,000 shares in a game developer called Aiming Inc, prior to an announcement that the company would be developing Dragon Quest Tact, a mobile version of the hit Dragon Quest franchise. Authorities say he did so knowing the announcement was forthcoming.

Two other former employees of Square Enix, where Naka worked until recently, were also arrested on insider trading charges.

While Sonic is a Sega property, Naka attached to a musical game called Balan Wonderworld at Square Enix. That title was a flop, however, and Naka left the company in mid-2021, hinting to fans that he might retire.

He later sued Square Enix over that game, saying he was removed from its development six months before its completion. The trial is over, but the results are unclear.

Sonic the Hedgehog has been an icon in the video game world for 30 years, with more than $5 billion in sales. He was an early mascot for Sega, during that company’s battle with Nintendo and has since grown into a larger franchise, with stuffed dolls, a balloon in the Macy’s Thanksgiving parade and two hit films.

The success of those movies surprised some, considering how visceral the reaction was to the first trailer. Fans (and Naka) said the CGI version of Sonic was far too humanoid. The film’s creators agreed and delayed the movie to overhaul the character’s design, which ultimately brought people into theaters.