It can’t be a good idea to let JetBlue and American Airlines coordinate and share revenue, DOJ argues 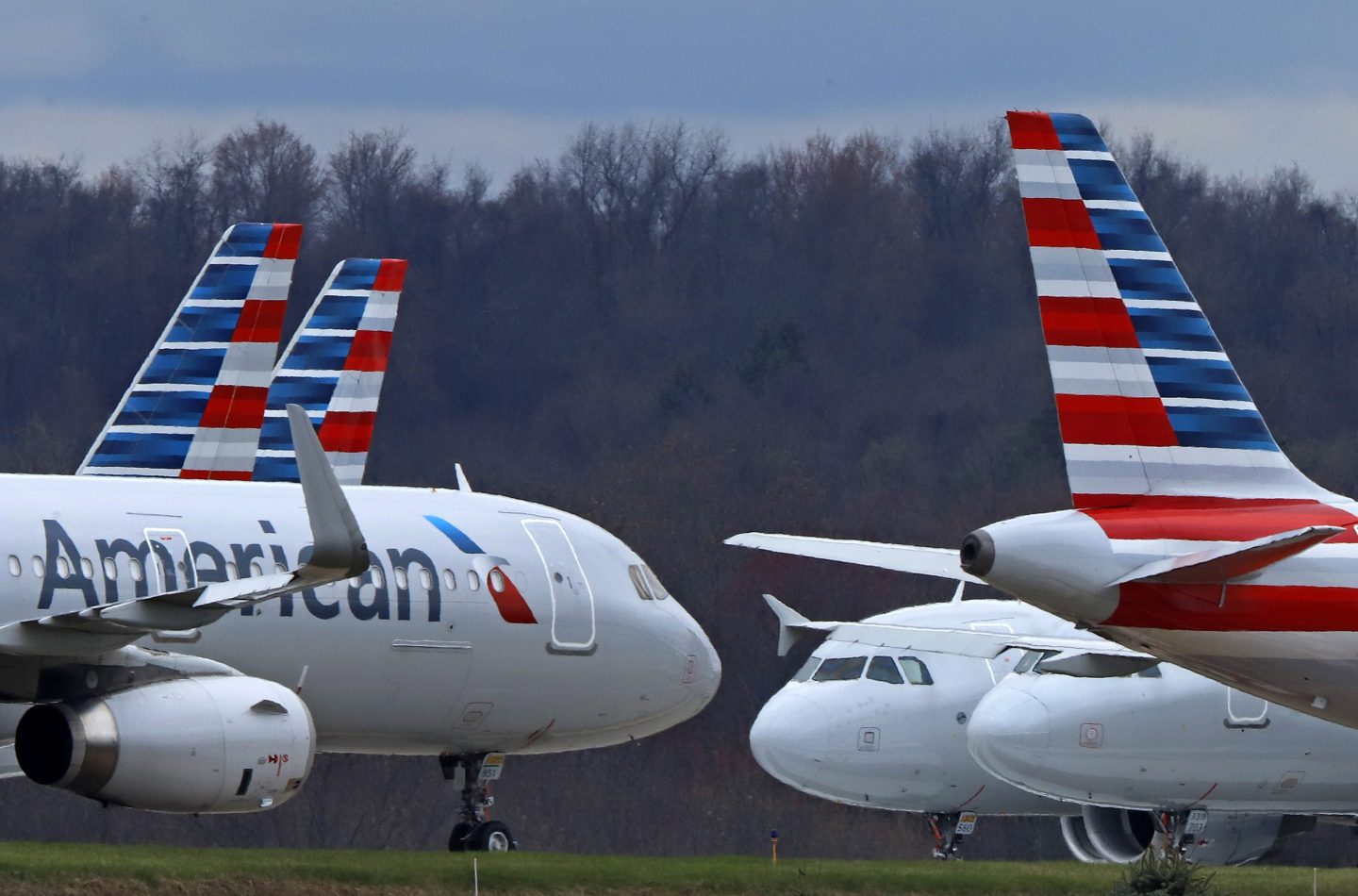 In this Tuesday, March 31, 2020, file photo, these are some of the 88 American Airlines planes stored at Pittsburgh International Airport in Imperial, Pa.
Gene J. Puskar—AP Photo

Airline lawyers and the Justice Department delivered starkly contrasting views of an alliance between American Airlines and JetBlue during closing arguments Friday in a case that will test the Biden administration’s aggressive enforcement of antitrust laws.

The partnership lets American and JetBlue coordinate schedules and share revenue on many routes to and from New York and Boston, which the government argued will cost consumers hundreds of millions of dollars a year in higher fares.

“It is a very important case to us … because of those families that need to travel and want affordable tickets and good service,” Justice lawyer Bill Jones said in federal district court in Boston.

Lawyers for the airlines said the partnership has spawned new routes that are good for travelers. They argued that during a monthlong trial, the government failed to show any evidence that the deal has hurt consumers.

“It’s all just an idea,” said Daniel Wall, a lawyer for American.

When attorneys finished their arguments, U.S. District Judge Leo Sorokin said he is still reading material hundreds of pages of material submitted this week by both sides. A decision is likely weeks away.

The government’s case is intuitive — that two big airlines working together instead of competing will reduce choices for consumers and lead to higher fares. The lawsuit, joined by six states and the District of Columbia, is also speculative, however.

The case will come down to the judge’s reading of antitrust law, and his judgment about whether the government presented enough evidence to kill the partnership, which the airlines have been rolling out since early 2021.

Looming over the trial is JetBlue’s proposal to buy Spirit Airlines, the nation’s biggest discount carrier, for $3.8 billion. Spirit Airlines shareholders voted last month to approve the sale despite JetBlue declining Spirit’s request to drop its partnership with American in order to reduce regulatory risk.

The trial featured testimony by current and former airline CEOs and economists who differed wildly on the impact that the alliance will have on competition and ticket prices.

The U.S. Transportation Department approved the alliance 10 days before the end of the Trump administration. Soon after President Joe Biden took office, however, there were rumblings that the Justice Department was taking a closer look, and it sued to kill the deal in September 2021.

The case is a test of the Biden administration’s resolve to take on mergers and other business arrangements that it believes stifle competition and cost consumers more money.

“The Justice Department has a very good case,” said Florian Ederer, an antitrust expert and economics professor at Yale University who has followed the matter. “The NEA does harm competition, it probably harms consumers. (American) has eliminated a disruptive competitor, a maverick.”

The stakes are even higher because the Justice Department is coming off two losses in big antitrust cases this fall. It failed to stop a merger of sugar refiners and couldn’t block a major acquisition in the health insurance industry.

Robert Britton, a former American Airlines executive who teaches marketing at Georgetown University, said the government was acting too hastily — before any harm from the alliance is clear.

“They’re saying, ‘You haven’t done anything wrong so far, but you might in the future, so we’re going to arrest you now,’” Britton said.

American and JetBlue say the alliance is already helping them compete against Delta Air Lines and United Airlines in two critical markets. Their experts testified that by taking on entrenched rivals, the American-JetBlue deal will save consumers up to $635 million a year.

American’s chief commercial officer, Vasu Raja, testified that before the alliance, the company trailed its two big rivals in the Northeast. He said that American flew nonstop to only 31 of the top 50 destinations out of New York. Now it flies to 47 of them and is working on the other three. Raja added that by coordinating their schedules, additional passengers from JetBlue made it possible for American to offer new international routes, such as to Tel Aviv.

Government lawyers tried at several times during the trial to use previous comments by American and JetBlue executives, including times when JetBlue CEO Robin Hayes criticized joint ventures involving other airlines. Hayes testified this deal is different because American and JetBlue still set their own prices.

Executives of rivals Southwest Airlines and Spirit Airlines testified that the partnership has created unfair competition for low-cost carriers that also want to grow in New York and Boston.

Each side called economists to bolster its case. A Georgetown University professor, Nathan Miller, concluded that the partnership will reduce competition and cost consumers nearly $700 million a year in higher prices. An aviation consultant called by the airlines, Darin Lee, tried to poke holes in Miller’s analysis, saying for example that he had largely ignored nearby Newark, New Jersey — dominated by United — in measuring American’s and JetBlue’s concentration in the New York market.

Judge Sorokin was nominated by President Barack Obama in 2013 and confirmed by the Senate 91-0. Sorokin played an active role during the trial, interrupting lawyers to ask questions of the witnesses as he tried to understand idiosyncrasies of the industry, including how airlines set fares.

The judge was careful during the trial not to indicate if he leaned one way or the other. Whenever he rules, his decision is likely to be appealed by the losing side.