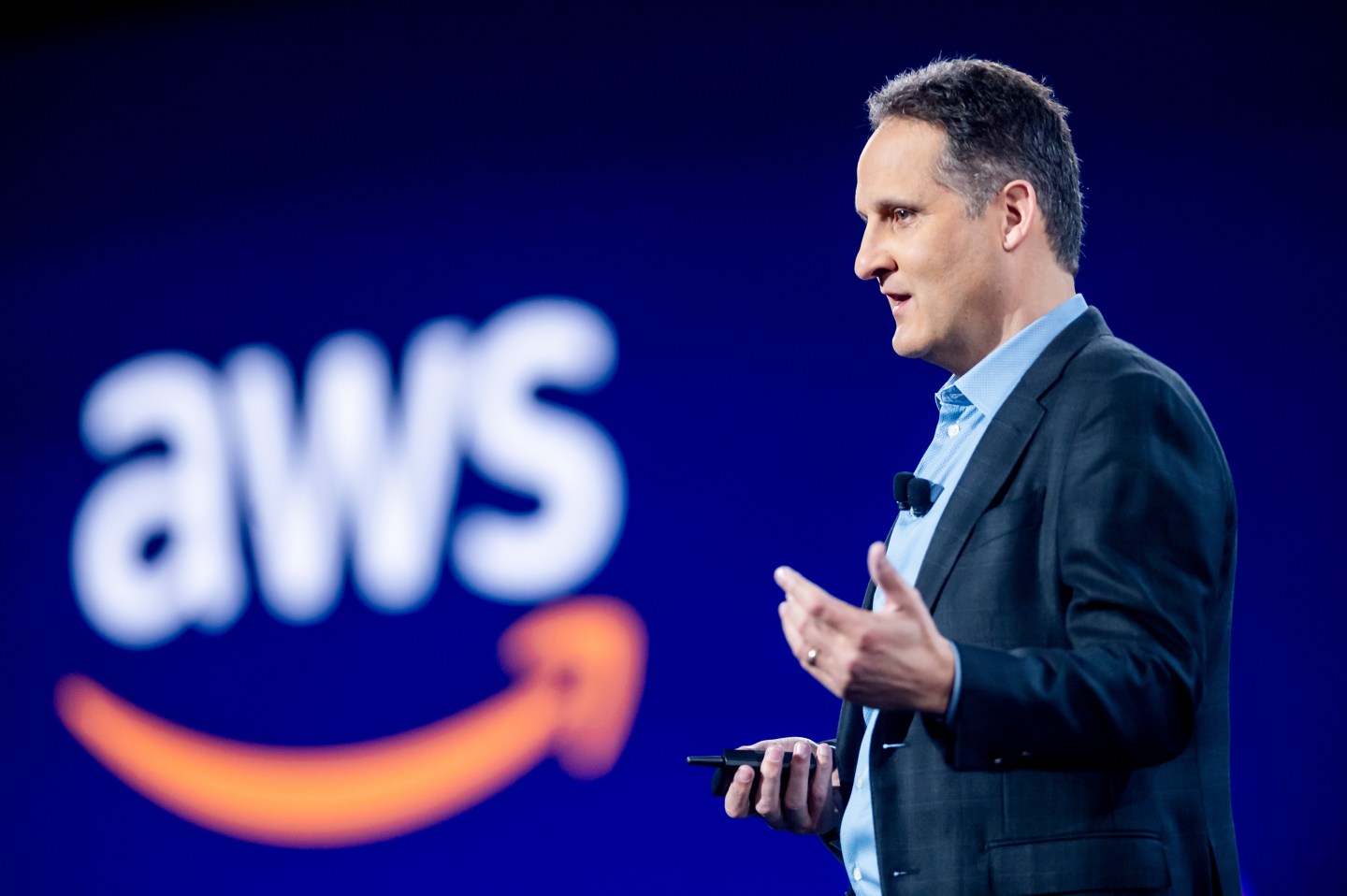 Amazon Web Services, the cloud computing subsidiary of Amazon, is asking managers to weed out underperforming workers on teams that have grown too fast, and will extend a hiring freeze across the organization into the first quarter of 2023 as the business seeks to keep costs in check amid slowing growth.

In a meeting this week, numerous AWS managers were informed that a hiring freeze that began earlier this month would continue into the first three months of the new year, but that layoffs were not currently planned at AWS, according to a person with knowledge of the matter. The lack of layoffs was greeted with relief by some AWS insiders, given the recent news that parent company Amazon was eliminating roughly 10,000 jobs across its retail and devices operations, as well as in human resources.

Some AWS teams may still shrink however, as the business takes steps to reduce staffing levels in groups that are currently above their headcount targets for the year. Managers of such teams are expected to “fix” the situation by the end of Q1 next year by managing out low performers through performance improvement plans, attrition, and other means, the person told Fortune.

An Amazon spokesperson declined to comment on the AWS hiring freeze, and told Fortune in a statement that “our performance management processes are intended to support managers who are coaching and developing employee whose performance is not meeting the bar. They are not intended to be tools to manage team sizes.”

In email to staff at one of the AWS services group on Wednesday, AWS Vice President Deepak Singh addressed the recent Amazon layoffs and the oversized headcount levels at AWS.

“We have also paused hiring across most teams AWS with many teams (including ours) significantly ahead of their 2022 hiring goals,” Singh wrote. “I can understand if some of you are on edge,” he said, alluding to the layoffs within Amazon’s devices group.

But he said, “I don’t have any more information than what you have at this time but I will update all of you if there is any additional information I can share.”

During a conference call after last month’s quarterly earnings results, Amazon CFO Brian Olsavsky said the company would “continue to make sure that we have strong funding for businesses like AWS and advertising, where we’re still early growth, and we need to support our customers and grow the business,” according to a report in Insider.

Amazon, which has more than 1.5 million employees worldwide, does not disclose the number of employees in its AWS business. The AWS hiring freeze was first reported earlier this month by Insider, which noted varying durations of the freeze across different groups within AWS.

The person with knowledge of the matter that Fortune spoke to said that AWS employees have now learned that the hiring freeze will cover most parts of the organization through at least the first quarter of the year.

Given the tough economic backdrop, some AWS insiders had been bracing for worse. “The outcome of the meeting was definitely not the worst case,” the person with knowledge of the matter said. “We were expecting bad news, and this is the message we got.”

The cloud business’ importance to the bottom line may provide AWS employees some protection from the deeper cost cuts underway across Amazon and at other tech companies. At the meeting, an AWS executive said he’d be “shocked and flabbergasted” if there were any layoffs on the AWS side, and that there was no way for the company to execute layoffs inside the product teams without having a detrimental impact on AWS.

“If the impact of this economy is that we have to hold headcount and correct some overhiring over the next 5 months? I have lots of friends at Facebook and Twitter who would have loved that situation,” the source said. “Obviously it’s hard on the people impacted, and I’d never minimize that. But this is a pretty positive outcome in the grand scheme of things.”

After publication, an Amazon spokesperson sent the following statement from the firm’s director of media relations Kelly Nantel:

“As part of our annual operating planning review process, we always look at each of our businesses and what we believe we should change. As we’ve gone through this, given the current macro-economic environment (as well as several years of rapid hiring), some teams are making adjustments, which in some cases means certain roles are no longer necessary. We don’t take these decisions lightly, and we are working to support any employees who may be affected.”