Sam Bankman-Fried was an effective altruism evangelist, pledging to give away most of his $26 billion fortune—it might have ultimately caused his downfall 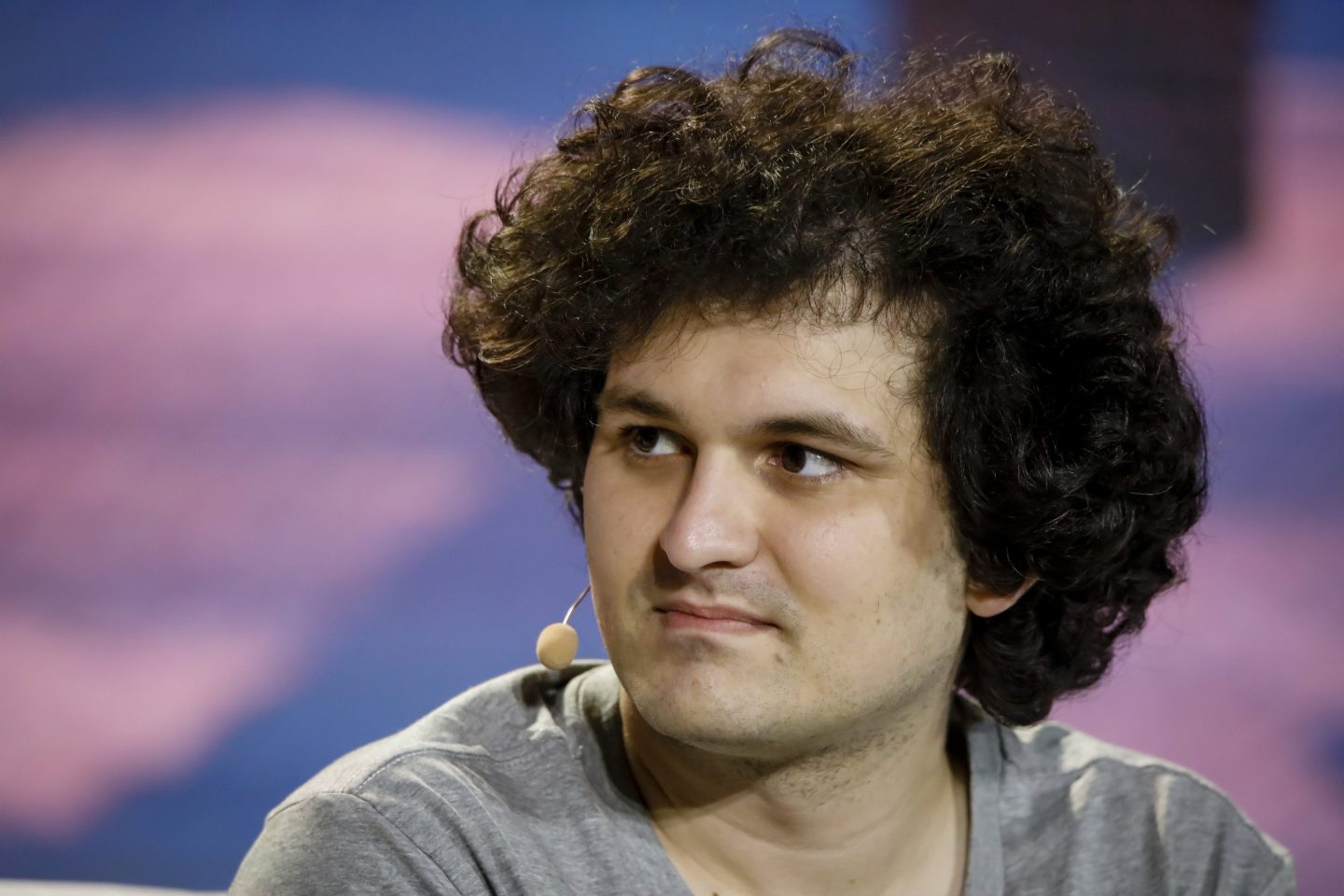 Sam Bankman-Fried is a strong proponent of “earning to give”—getting rich to donate money in a way that will help the world.
Eva Marie Uzcategui—Bloomberg/Getty Images

The sudden collapse of cryptocurrency exchange FTX is still rocking the crypto world as it comes to light that its CEO and founder, Sam Bankman-Fried, used customer funds to cover the company’s losses. But it’s also turned the philanthropy world upside down, as Bankman-Fried had been a major proponent of the effective altruism movement, supporting a wide-range of charities focused on the world’s most pressing problems. A closer look at how this movement shaped his beliefs might provide an answer to the question on everyone’s mind: Is SBF malicious or just an incompetent 30-year-old failed visionary?

What is effective altruism?

Effective altruism is a philosophy and social movement that uses an evidence-based approach to do the most good. Its followers prioritize donations that will yield the biggest impact for the most people, often donating large amounts of their income to charity. But it’s not just about giving money away; it’s also a whole way of living and seeing the world that emphasizes that all people’s lives should be weighted equally.

“It’s clearly an alternative to the consumer lifestyle that says what you do is earn money to buy a nice house and a nice car, and after a few years you renovate the house and turn over the car and go to expensive resorts and so on,” Peter Singer, one of the key philosophers who influenced the movement, told the Washington Post two years ago.

Bankman-Fried was ‘earning to give’

Some proponents believe that raking in a big paycheck is ethical if you plan to give most of it away—known as “earning to give.” William MacAskill, one of the movement’s cofounders, pitched Bankman-Fried on this exact concept back in 2012 over lunch when SBF was just an MIT undergrad. SBF, who was already on what The New Yorker deemed a “righteous path,” was sold.

When he graduated in 2014, he claims he donated about half his salary from his job at quantitative trading firm Jane Street to animal-welfare organizations and effective-altruism-movement–building initiatives before moving on to work at MacAskill’s Centre for Effective Altruism.

By 2017, Bankman-Fried started crypto-trading firm Alameda Research, recruiting effective altruist friends under the pitch that they could earn a lot of money and then give most of it away. Instead, they reinvested their profits into building their own crypto exchange. FTX was born two years later, and SBF soon found himself on the Forbes billionaires list, with a net worth that peaked at $26.5 billion.

It was all for the good of the world, he argued. “I wanted to get rich, not because I like money but because I wanted to give that money to charity,” SBF told an interviewer in a January 2022 YouTube video titled The Most Generous Billionaire.

MacAskill reached out to Bankman-Fried last year to see if he was still planning to donate. “Someone gets very rich, and it’s like, ‘Okay, remember the altruism side?’” MacAskill told The New Yorker.

And SBF was doing so: This past June, he joined the likes of Warren Buffett and Bill Gates in signing the Giving Pledge, promising to give away the majority of his wealth. He planned to keep 1% of his earnings or at least $100,000 a year.

“You pretty quickly run out of really effective ways to make yourself happier by spending money,” Bankman-Fried told Bloomberg earlier this year. “I don’t want a yacht.” Media loved to tell the story of how he drove a Toyota Corolla, slept on a beanbag, and had 10 roommates (albeit they share a penthouse in the Bahamas).

Bankman-Fried also established the FTX Foundation, a philanthropic collective “that aims to find and support the most effective solutions to the world’s most pressing problems.” It promised that 1% of its crypto exchange fees would be donated to charities, and matched up to $10,000 in user donations per day. Collectively, the foundation and related nonprofits largely funded by Bankman-Fried and other FTX execs have donated $190 million to various causes, according to the Associated Press.

The end of giving

But FTX’s bankruptcy has brought all this charitable giving to an abrupt end. And some critics blame SBF’s subscription to effective altruism as his downfall. Set on making as much money as he could to give away to the world, SBF may have been desperate to cover FTX’s losses. The company’s bankruptcy means planned donations are no longer happening, and nonprofits that have received donations from groups backed by Bankman-Fried are now in doubt, the AP reported.

“Either [effective altruism] encouraged Sam’s unethical behavior, or provided a convenient rationalization for such actions,” tweeted Facebook cofounder and Asana CEO and cofounder Dustin Moskovitz, who also signed the Giving Pledge and is a supporter of effective altruism. “Either is bad.”

Even MacAskill, who became an unpaid adviser to the FTX Foundation’s Future Fund, had something to say. “Sam and FTX had a lot of goodwill,” he wrote in a Twitter thread. “And some of that goodwill was the result of association with ideas I have spent my career promoting. If that goodwill laundered fraud, I am ashamed.”

SBF’s beliefs in effective altruism ultimately shaped his journey toward wealth and success. Whether it was a guise or simply good intentions gone awry is unclear, but one thing is certain: Crypto didn’t just lose its white knight last week; so did effective altruism.